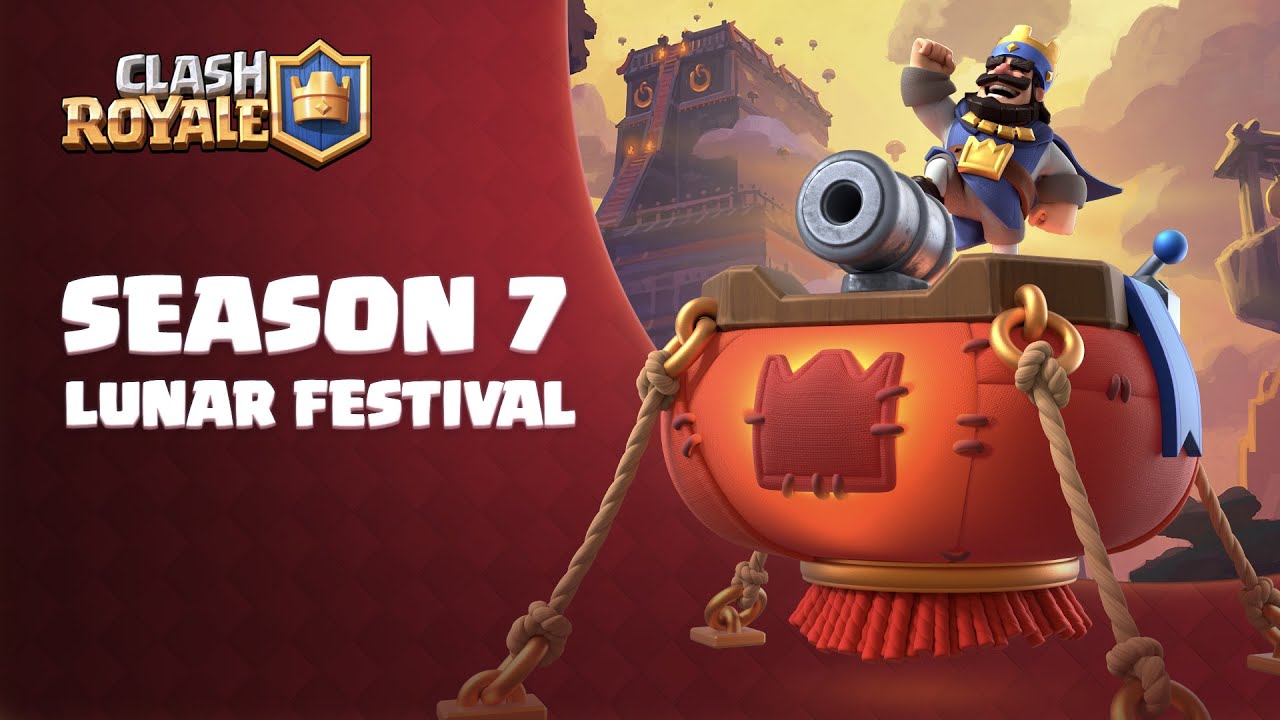 Clash Royale’s newest season was released earlier today, ending the Christmas celebrations of the last season of 2019, Clashmas. Season seven has brought new rewards, a new arena, and other features to the popular mobile title under the theme of the Lunar Festival.

After the release of the Battle Healer in season six, the new Firecracker card is one of the most discussed changes of season seven. This common and cheap card shoots a firecracker that explodes and deals damage to anything behind the initial target.

At first glance, the Firecracker looks similar to the Hunter. But don’t be mistaken—the card works in a different way. It’s bound to be highly effective against troop cards, especially the ones deployed with a tanky card to protect them. It isn’t that easy to use it, however, since she has huge recoil after each shot.

Season seven will also bring a new pass royale with 35 tiers offering chests as rewards, as well as a new emote dedicated to the Firecracker. A new tower skin was released too, making it look like a Lunar Lantern.

In addition, some balance changes were introduced alongside today’s update to shift the meta for the new year. Here are the changes:

On top of those changes, a new arena has appeared at the Legendary level (from 4,000 to 5,000 crowns). It’s the first arena of the Challenger level above Spooky Town.

You can celebrate the Lunar New Year, which will happen on Jan. 25, with the newest season of Clash Royale that will last 27 days.