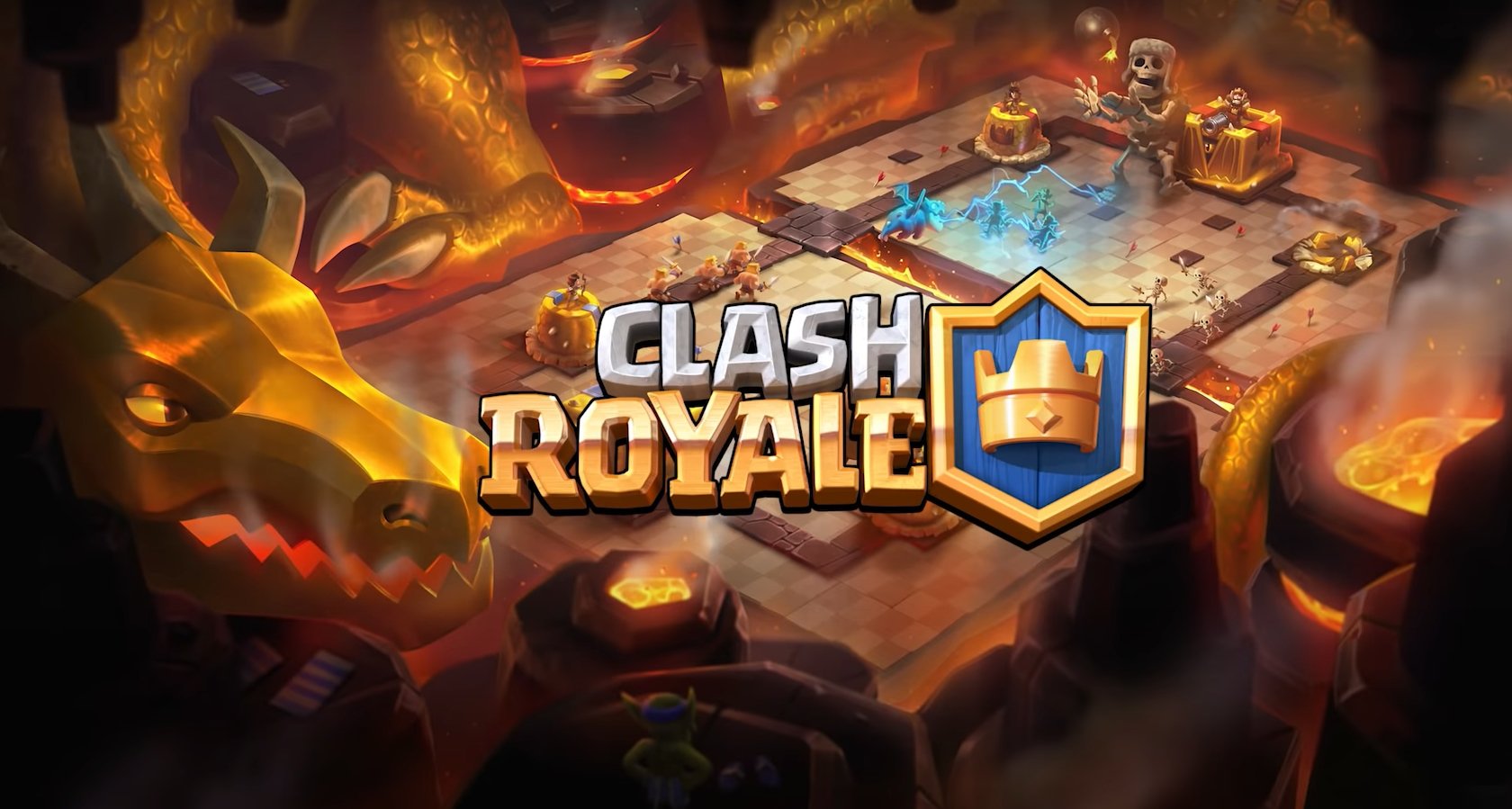 After The Heist of season 10, the legendary arena for the duration of season 11 brings players into the lair of a golden dragon.

The star-card of the season is the Electro Dragon, which gets a boost equal to your King Level. This will last for the duration of the season like it did for the Heal Spirit in season 10.

Limited-time game modes will also highlight dragon cards, such as the Dragon Hut challenge that can be played with clanmates, and reward an exclusive Inferno Dragon emote.

The Pass Royale will be split into 35 tiers, as usual. Those who buy it will earn an exclusive tower skin after reaching tier 10 and an emote at tier 20. All crowns earned beyond tier 35 will go to the bonus bank where they’ll be transformed into 250 gold coins each.

Players who don’t buy the Pass Royale will be able to unlock up to 35 chests of various levels of rarity, as well as the Supercell 10-year anniversary emote by reaching the first tier.

Several balance changes will be introduced to the game tomorrow, May 5. They’ll reduce the power of building cards and buff others, such as the Tornado and Royal Delivery. Clash Royale season 11 will last roughly 28 days.