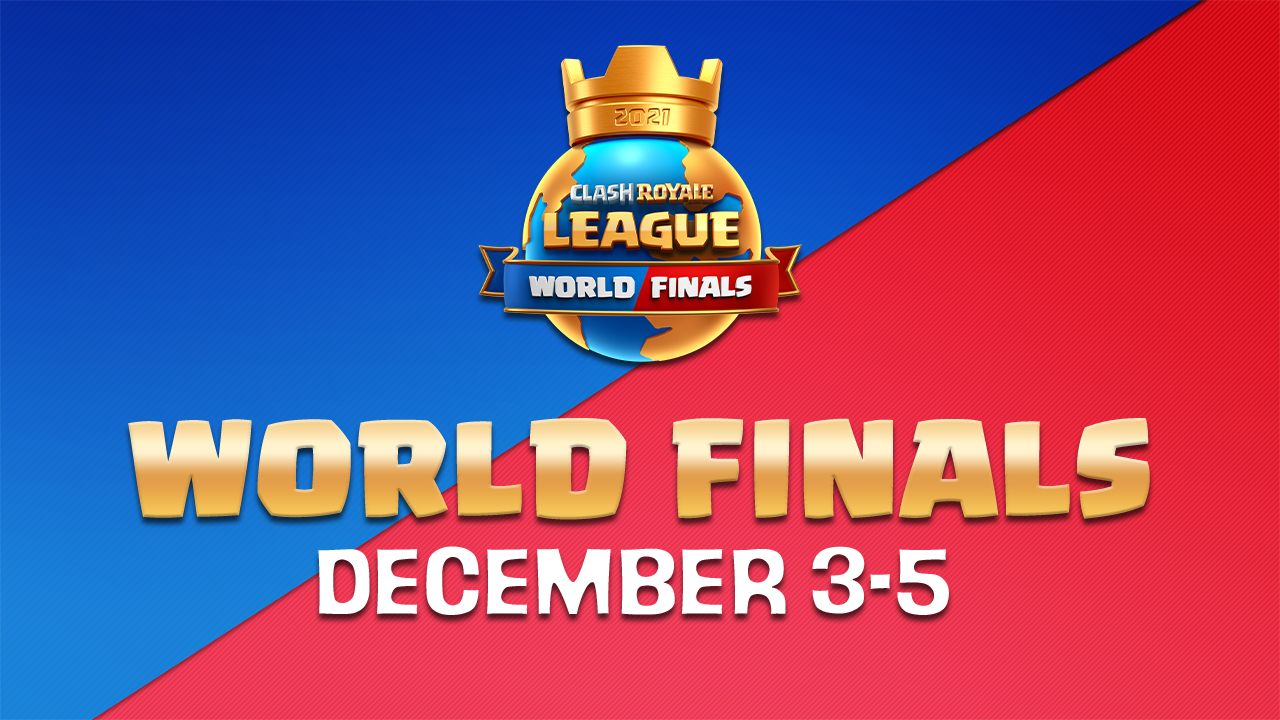 The Clash Royale League (CRL) World Finals 2021 will take place from Dec. 3 to 5, Supercell announced today. Thirty-two players from around the world will compete for a share of the $1,020,000 prize pool and the title of world champions.

So far, 24 players have been confirmed at the World Finals. Eight monthly qualifiers and finals have taken place since February, which granted qualification points to the players. With the last monthly final concluding today, the top 24 players with the most points have booked their spots at the 2021 World Finals.

Here are the 24 players that will join the Clash Royale League World Finals 2021.

Supercell hasn’t revealed if the CRL World Finals will take place as an offline or online event.

This will be the first individual world championship for Clash Royale since the Crown Championship World Finals in 2017. From 2018 to 2020, the CRL was in place, featuring a franchised, team-based format. Supercell reintroduced individual competition from 2021.

The Last Chance Qualifier (LCQ) will define the remaining eight players at the CRL World Finals 2021. The 32 players that placed 25th to 56th in the leaderboards for qualification points will be competing in this tournament on Oct. 30 and 31. The top eight players will advance to the world finals.

The players at the LCQ are as follows:

Clash Royale will broadcast the competition live on its Clash Royale Esports YouTube and Twitch channels starting at 9am CT.