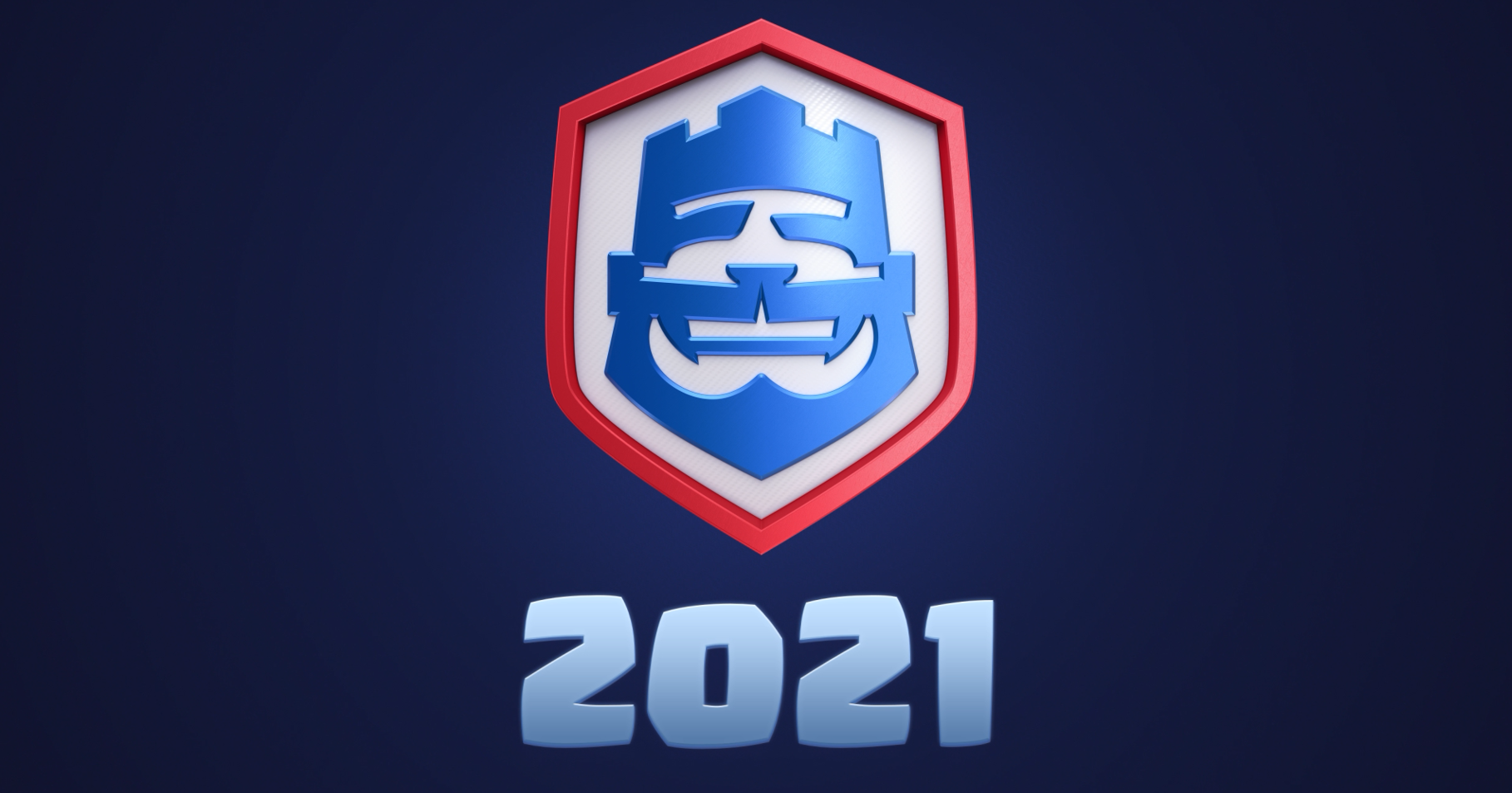 Supercell revealed its plans for the Clash Royale League (CRL) in 2021 today. The league will no longer have teams and will return to the mobile game’s roots of individual competition. It will be open-for-all with a total prize pool of $1.6 million.

Besides the $600,000 prize pool for these qualifiers and monthly finals, they will also grant crucial qualification points to decide the 32 players in the CRL World Finals 2021. A global leaderboard will keep track of the points earned by different players.

From the first seven seasons, the top 24 players with the most points will advance to the CRL World Finals 2021. The closing season will be played in October where the last eight players in the 2021 World Finals will be determined.

The CRL World Finals 2021 will have 32 players competing for a share of the $1 million prize pool and the Golden Crown Trophy.