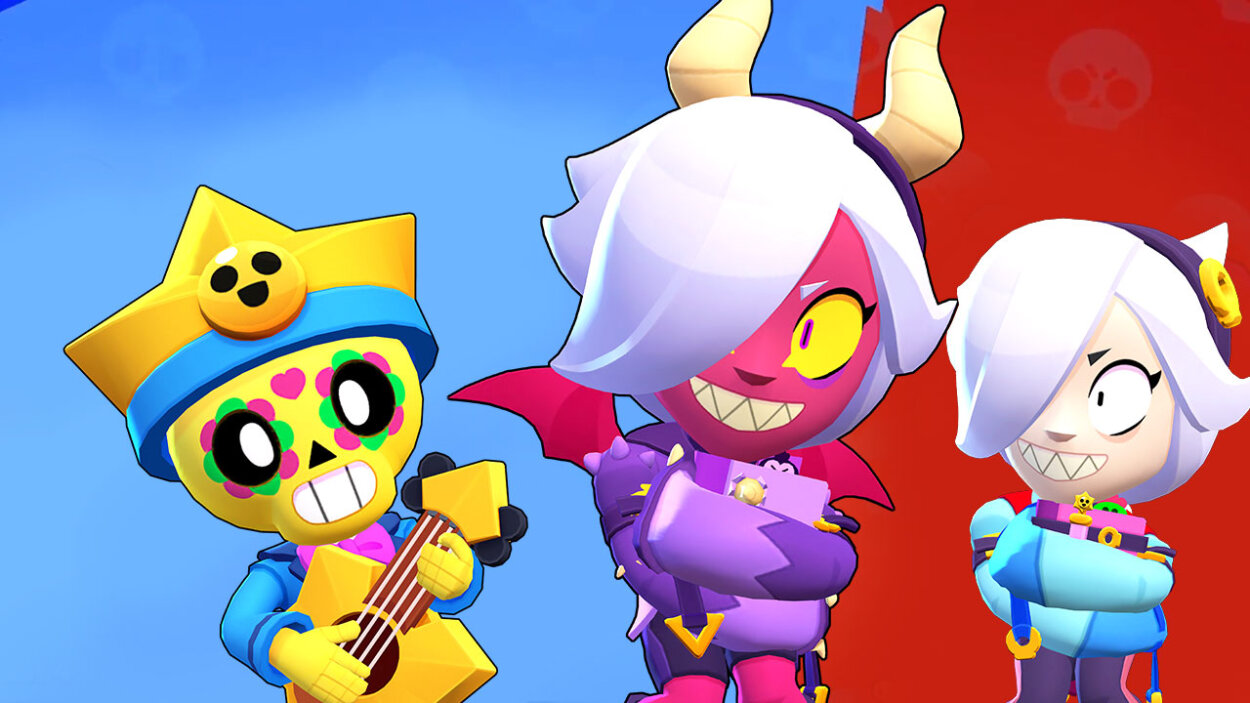 Supercell released a new episode of Brawl Talk last night to introduce the changes coming to Brawl Stars in the next season. It’ll bring a “mini-update,” according to Brawl Stars developers, and will include a fair amount of new features.

As usual, a new brawler will join the game with the next season. It’s Colette, a character of chromatic rarity like the previous brawlers released this year.

Colette has a long attack range. She collects items from all other brawlers in the game. Her basic attack is unique because the damage is dealt depending on the character’s health. That makes her the perfect anti-tank brawler.

Although she won’t deal a ton of damage to low-health enemies, her super will compensate for that by providing her with a perfect finisher. It allows her to dash forward, deal damage to all enemies on her way, and dash back to safety in a short amount of time.

The gift shop will be the focal point of the next season. It will welcome plenty of new skins, such as Sugar Rush Candy, Mask Spike 8bit (which changes every time the player respawns), Poco Starr, Trixie Colette, Lunar Sprout, and El Atomico.

The other main new feature of the next season is Starr Park. It was introduced in an old-school promotional video hosted by a Japanese man in a suit. This announcement surely stood out from other Brawl Stars videos but it’s unclear exactly what it’ll bring to the table. It could be a game mode, as well as an entirely new part of the game.

The Supercell developers ended the Brawl Talk episode by explaining the qualify of life changes coming to the game. They’ll include the option of turning off bots in friendly matches and new rewards for the free Brawl Pass, such as a free pin pack. New maps will be also added and old ones will return to the game.

The second season of Brawl Stars, called Summer of Monsters, will end in seven days on Sept. 14. It will make way for a new season with a new brawler, battle pass, balance changes, and more.