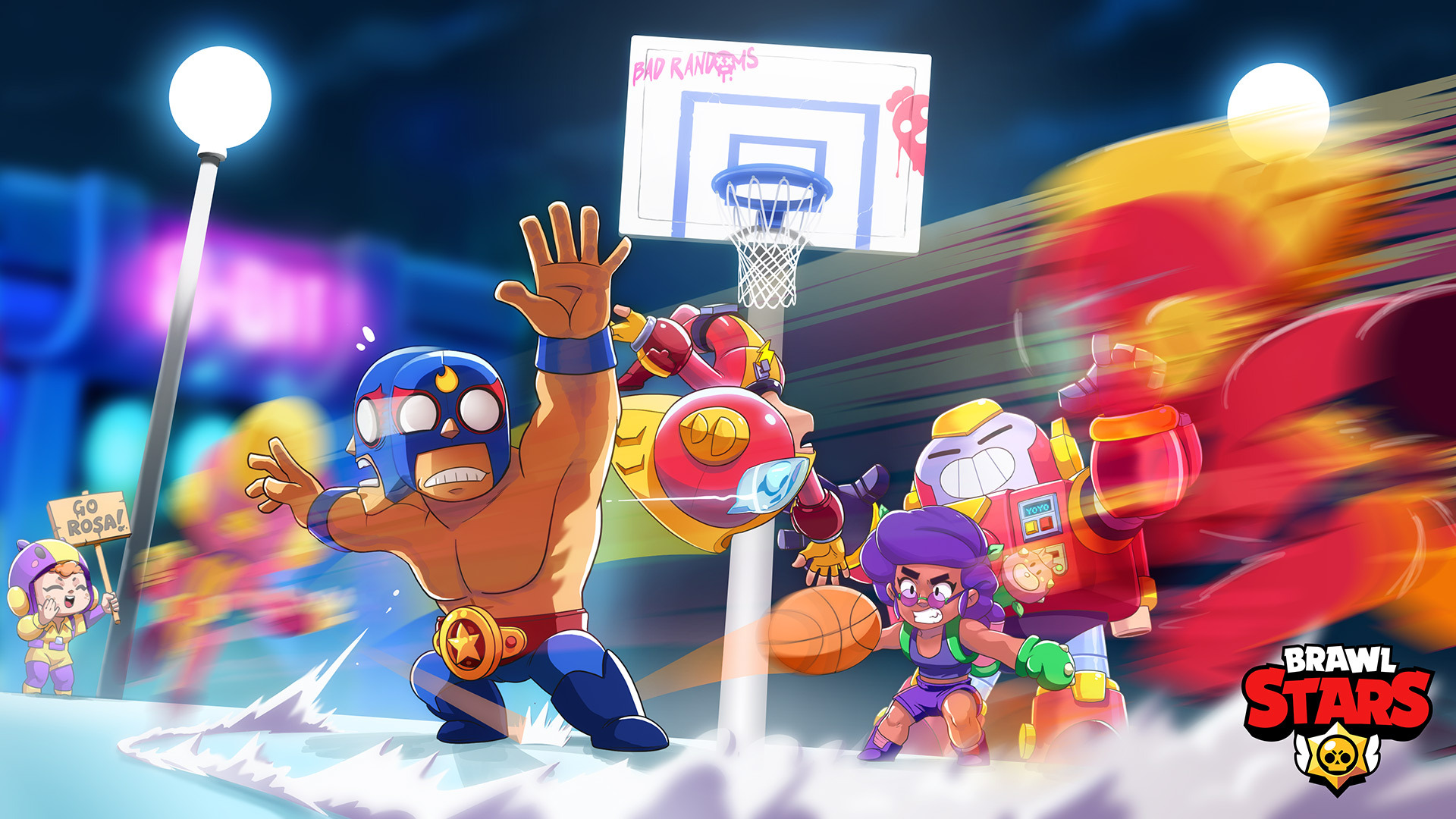 If you’re looking to jam into Brawl Stars’ recently-released single ‘We Won’t Cooperate’ on Spotify, you won’t be able to do so at the moment since the song has been removed from the audio streaming service.

Daniel Medeiros, Brawl Stars’ community manager at Supercell, said that the company believed the song was removed due to a “misunderstanding.” He added that there was some “legal stuff” behind its removal and that Supercell was in touch with the claimant to get it resolved.

Based on the tweet, it appears that someone else has claimed that the song is theirs. Medeiros added that this is “weird” because the song was composed and written by them.

According to the We Won’t Cooperate’s YouTube video description, the singer is Robbie Gardunio. Maxwell Davis Schad and Andrew Sherman are the composers who also worked with Medeiros on the lyrics.

While the official YouTube video is still up, the song has also been removed from YouTube Music. Other versions of the song can still be listened to on YouTube Music, though. The single isn’t available on Apple Music either.

We Won’t Cooperate was released on Aug. 17 and introduced a new skin line called Bad Randoms to the mobile game. Its YouTube video has been viewed nearly 8.5 million times at the time of writing.