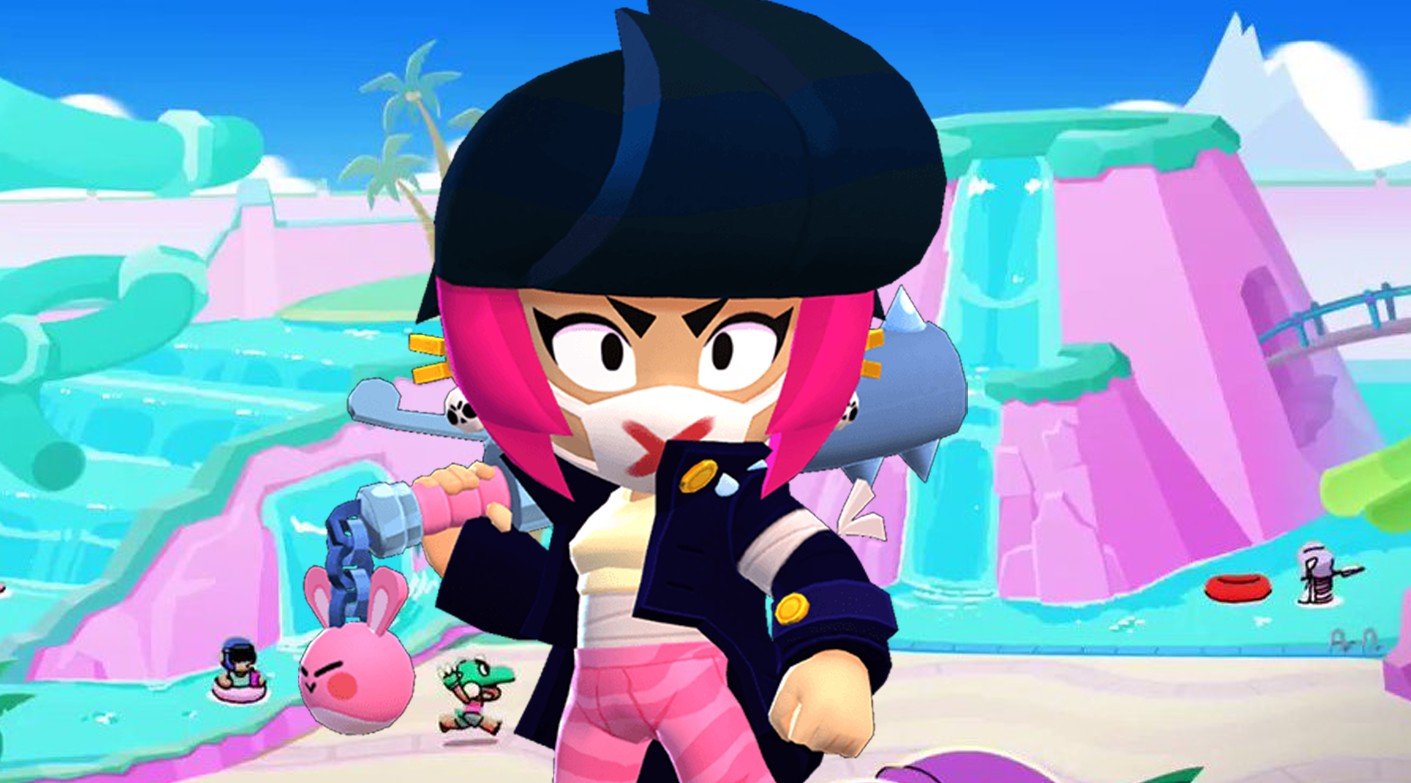 Loud music is making its way into Brawl Stars. A new skin line called Bad Randoms, with a punk-inspired style, will join the game on Aug. 18, Supercell announced.

An exclusive music video has introduced those new skins, featuring Stu, Poco, and Buzz as the band members. The video has already reached half a million views on YouTube.

Supercell has gone the extra mile for those skins. Their aesthetic is unveiled with lyrics specifically designed for the game, referring to random teammates who ruin your games.

Poco and Buzz skins will feature a custom Brawler model, effects, animations, sounds and texture. Poco, for example, uses an electric guitar as weapon. He launches stars towards the enemies and his super shows a cheering crowd with their hands up. Stu’s skin will be less expensive, but will include less customizations.

While Stu and Poco skins will enter the shop, Born Bad Buzz is exclusive to Brawl pass owners. They will earn the skin upon reaching tier 70, the last one of the pass. They still have around two weeks to level up their battle pass, before the next season kicks off.

Meanwhile, the season is approaching its end, but Supercell has yet to give information on the next one’s content. But players have spotted an image in Bad Randoms’ music video hinting at the next Brawl Talk’s date, set for Aug. 21. The next Brawler and theme of the season will likely be unveiled at this event.

Another skin also playing on the punk theme, Vicious Bibi, was available for free through a challenge that ended yesterday. Now, the skin has joined the shop and can be purchased for 49 gems.