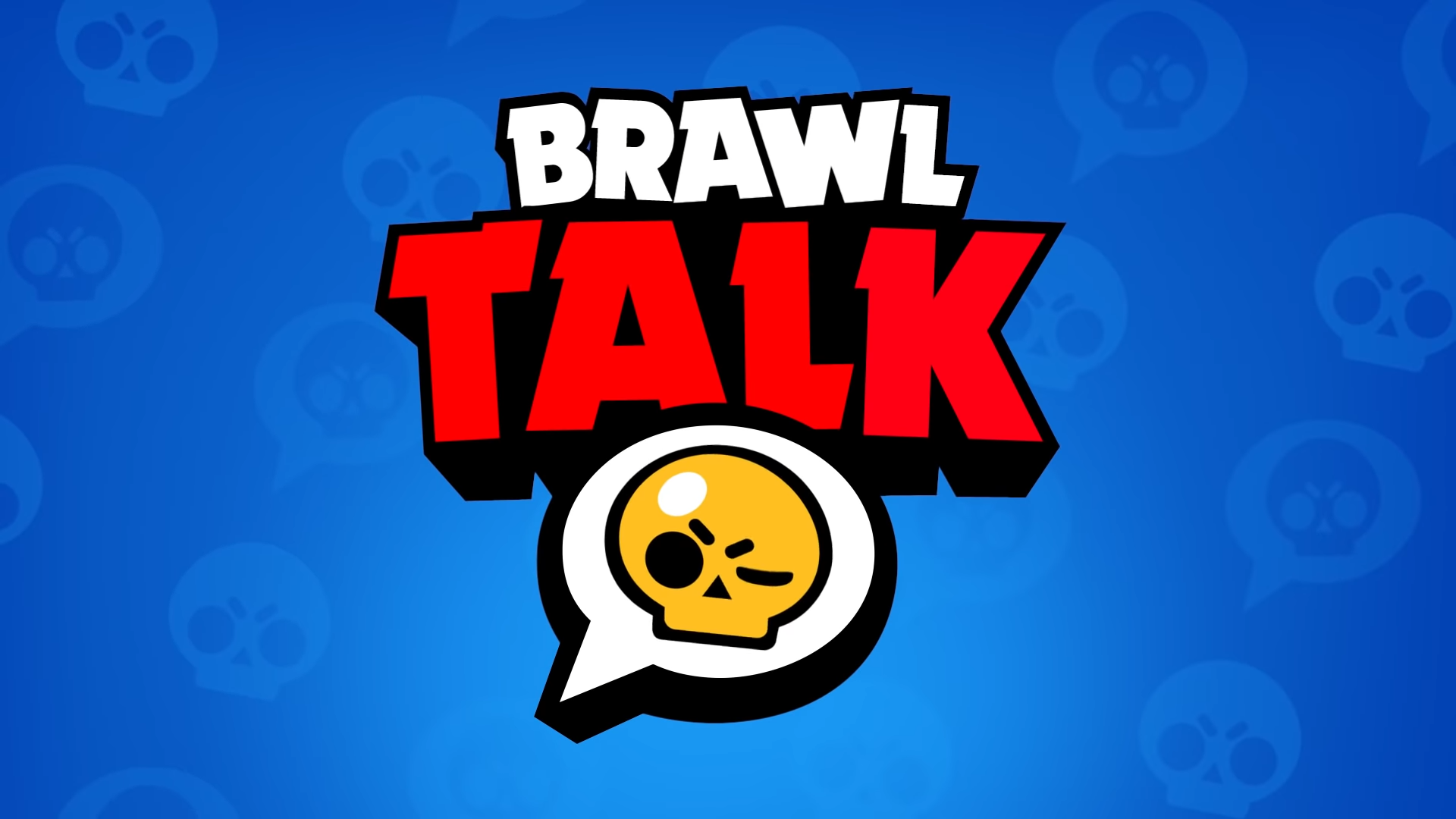 Brawl Stars fans will travel to the shiny lights of Los Angeles in the upcoming season called Brawlywood that will release in two weeks, Supercell revealed in today’s Brawl Talk. The upcoming season will feature a new Brawler, new Brawl Pass, exclusive skins, and other Hollywood-themed features.

The next Brawler to be added to the game is called Lola, and she has a Chromatic rarity. The superstar uses her fox to fire sparkly projectiles on her targets in a small cone and with a long range.

Her super is unique in Brawl Stars: she creates a doppelganger for a short duration. The decoy has less HP than her but mimics her movements. Using it, it’ll be possible to set up creative and deadly strategies. On the other hand, players may have a difficult time getting the hang of it.

She will be released alongside her first skin Chola and the Bull skin B-800 that gives him a cybernetic arm, both to be available in the next Brawl Pass. Other skins such as Surge Kong, Captain Crow, Squeakbuster Gale, and Director Buzz—all Hollywood-themed—will be available in the shop during the season, alongside pins and other cosmetic items.

Jessie will also receive some love from the developer since her remodel will be introduced into the game. A new skin called Cat Burglar Jessie will be added to celebrate the 2021 World finals at the end of November. The players will be able to earn this skin by predicting the winning team of the international esports event.

Although Supercell hasn’t disclosed an official release date for the next season, the ongoing season eight, called Once upon a Brawl, will end on Nov. 8, according to the in-game timer. Brawlywood will likely be introduced on the same day or on the day after following a short maintenance.