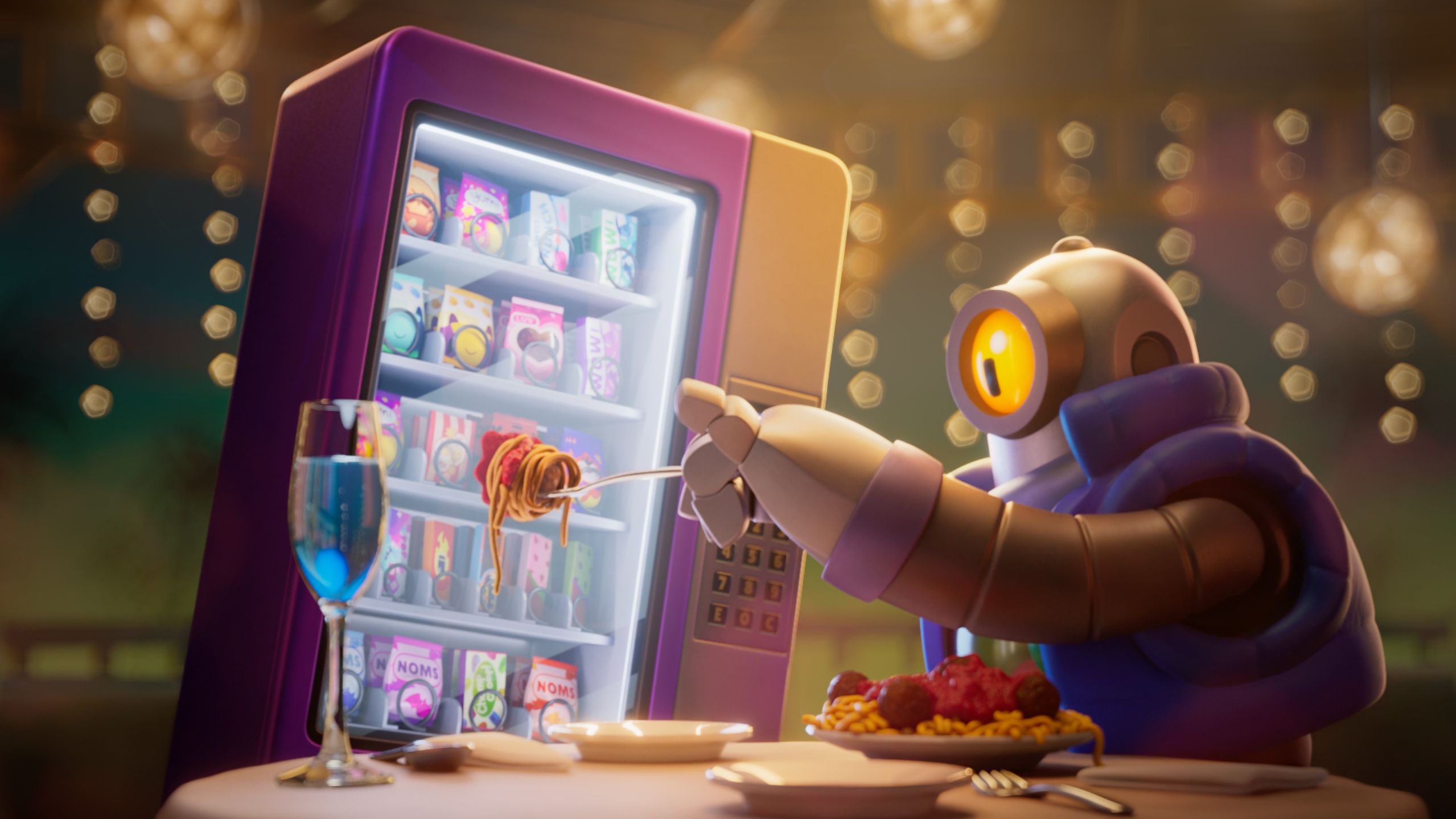 With Valentine’s Day just around the corner, Supercell has debuted a new cinematic starring Brawl Stars’ Rico to mark the festival.

Titled ‘My Sweet Brawlentine,’ the animation follows Rico as he becomes lovestruck on a dark and rainy night. Usually a deadly and aggressive Brawler in the game, players will get to see a softer side of the gumball machine in the video. The video also features the classic hit song ‘On Bended Knee’ by Boyz II Men, which was first released in 1994.

Supercell has partnered with Psyop to create the short animation. The two companies have worked several times in the past few years—most notably in 2020, with the release of the short film, ‘Lost & Crowned.’ The animation featured characters from Supercell’s Clash of Clans and Clash Royale, and players got to see them together for the first time.

Brawl Stars is known to keep players engaged through regular animated films and other content. This included a two-part ‘Year of the Tiger’ animation last month, along with a music video by the game’s virtual band Bad Randoms titled ‘Healing Lies.’

Brawl Stars’ season 10 is ongoing and will last until mid-March. Players can expect a new update after this with new features and Brawl Pass.