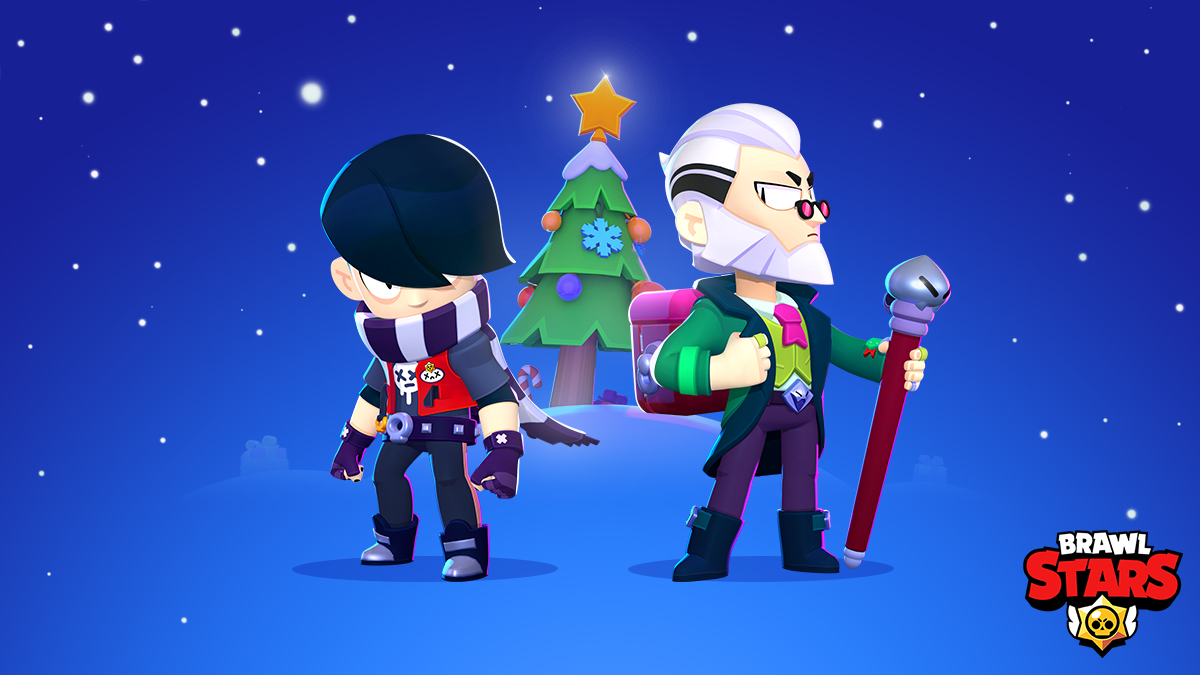 The main highlights of the Brawlidays update were revealed in a Brawl Talk on Dec. 13. But there a lot of other changes present in the update. Players can find out what these are through the patch notes, which were released today.