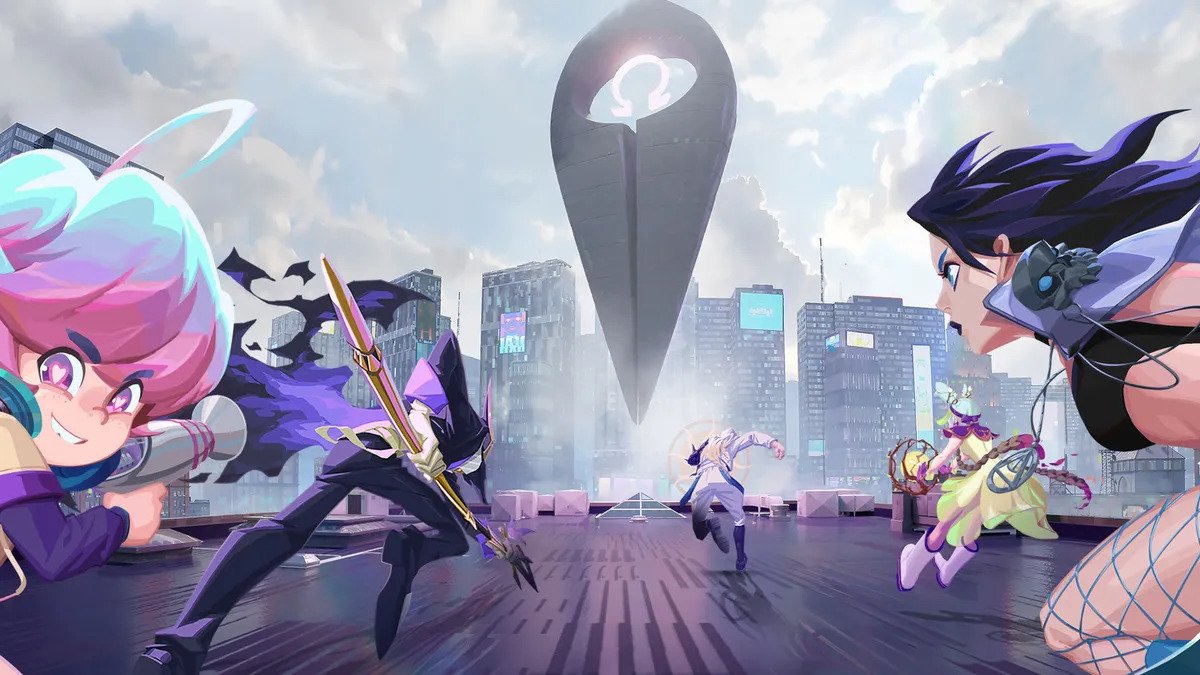 Dislyte is a turn-based battle game between a team of characters called Espers in different game modes. Espers perform better when they are combined with other Espers that complete their skill kit, and each of them has different efficiencies for each game mode.

Knowing the best Esper in Dislyte helps players decide who to use their resources on first. Investing in the best characters in this musical and mythological universe by Lilith Games can be the key to beating levels faster and progressing more efficiently.

With that in mind, our tier list looks at the Espers individually considering they have the best relics equipped for each character. Always consider adding Espers of different roles to the team and not just damage dealers.

All Dislyte Espers have been placed in different tiers demonstrating their overall and individual performance in each game mode.

Best Dislyte Espers for the story mode and Cube Miracle

Story mode is Dislyte’s first and main mode. In addition to telling the game’s story throughout its chapters, one of its main functions is to accumulate XP on your Espers through the practice phases. Cube Miracle is a game mode only available every two days and remains open for two days. It works like a roguelike dungeon where you choose different paths and challenge opponents with a setup similar to the story mode. The main rewards obtainable are Cube Points, Relic Dust, and Relic Packs.

Lin Xiao is a useful DPS Esper in many of the game modes featured in Dislyte. Her third ability increases his crit rate to 100 percent for two turns while giving the Buff Blocked buff and applying DEF Down to enemies. In addition, her kit is very complete with negative effects for enemies and is best used with supports like Asenath and Sienna.

Mona is a DPS Esper with lots of AoE damage. All players receive Mona for free and must use it before finding better Espers as they progress to later stages of the game.

These are the two legendary Espers players can receive in their Beginner pool at the start of the game. Although Li Ling does better in other game modes than Tang Xuan, both can receive a lot of investment and will go a long way in completing the game’s story stages as high-damage DPS.

The Ritual Miracle is where players face off against the mighty Miracles, the three monstrous creatures Kronos, Apep, and Fafnir. Each of them grants different relics and their enemies have specific tactics.

Gabrielle is one of Dislyte’s best support Espers and is best used against Apep and Fafnir. Her skills can provide massive amounts of buffs and debuffs. In modes where her team challenges a gigantic boss, strong support is essential, and Gabrielle helps keep the entire team alive with increased defense and immunity while reducing enemies’ attack and defense. Gabrielle is also great to use in both offense and defense in Point War.

Li Ling can be used against Kronos and Fafnir due to his second and third abilities that deal true damage equal to a percentage of the enemy’s health. It can also absorb AP from enemies, is quite strong in Point War, and can be used as the main damage of the team.

Lin Xiao can be used against Kronos and Apep. Her ability Light of the Tiger grants a lot of damage with a Crit Rate increase to 100 percent while dealing damage to the enemy team with a high chance of triggering SPD Down and DEF Down. Her other abilities can cause bleeding on enemies hit.

Point War is one of the two multiplayer modes in Dislyte, in which you create a defense team and an attack team. Other players can challenge your defense team while you use your attack team to challenge other players. The main reward is Supply Vouchers that can be exchanged in the shop for various items.

Donar is an Esper tank. His skill kit provides great defensive capabilities like defense boost, immunity, and a passive that boosts his defense. Its low speed makes it better in Point War than in other game modes and using it on defense can help you get a win, especially along with Espers that can heal him and remove debuffs like Sally, Clara, and Ye Suhua.

Melanie is a very good Esper disabler for Point War, especially on offense. Her captain ability grants speed to the team and can be very impactful if used with a disabling team. Her passive skill Covenant of Punishment can petrify enemies with less than 30 percent AP, impeding their movement and buying time for her own team.

Ye Suhua is a viable support for Esper in Point War, both defending and attacking. She is easily recruited from the Ripple Dimension and materials to upgrade her skills and status are much easier to find than for a legendary Esper. Her abilities can strengthen the team while her healing applies Invincibility and Recovery.

For this long-term mode with high rewards, the key is to assemble a concise team that can climb through the various stages of the tower. Many of the above Espers are great to use in this mode, so here’s one of the best teams to help you clear the floors of the Temporal Tower.

The best team leader for this mode is the one that offers good defensive attributes for your team, such as Gabrielle, who increases health and has abilities that grant immunity and defense increase.

It is also desirable to use more than one Esper with area damage as the main damage dealers, as is the case with Li Ling and Narmer. Narmer is a DPS Esper with abilities to deal area damage and can ignore part of the opponent’s defense when there are enough buffs being applied to him.

An Esper with healing abilities is indispensable, we already mentioned Ye Suhua, who is very accessible. Clara can be used to replace Ye Suhua to maximize the healer role efficiency. Clara is a support Esper that has strong abilities capable of healing and cleaning allies’ negative effects, as well as granting them immunity.

For the last team space, an Esper with buff capabilities is useful to empower your entire team. Dhalia, a support Esper who grants AP buffs to the entire team, is a great example, and her abilities have a chance of inflicting Stun and slowing enemies.