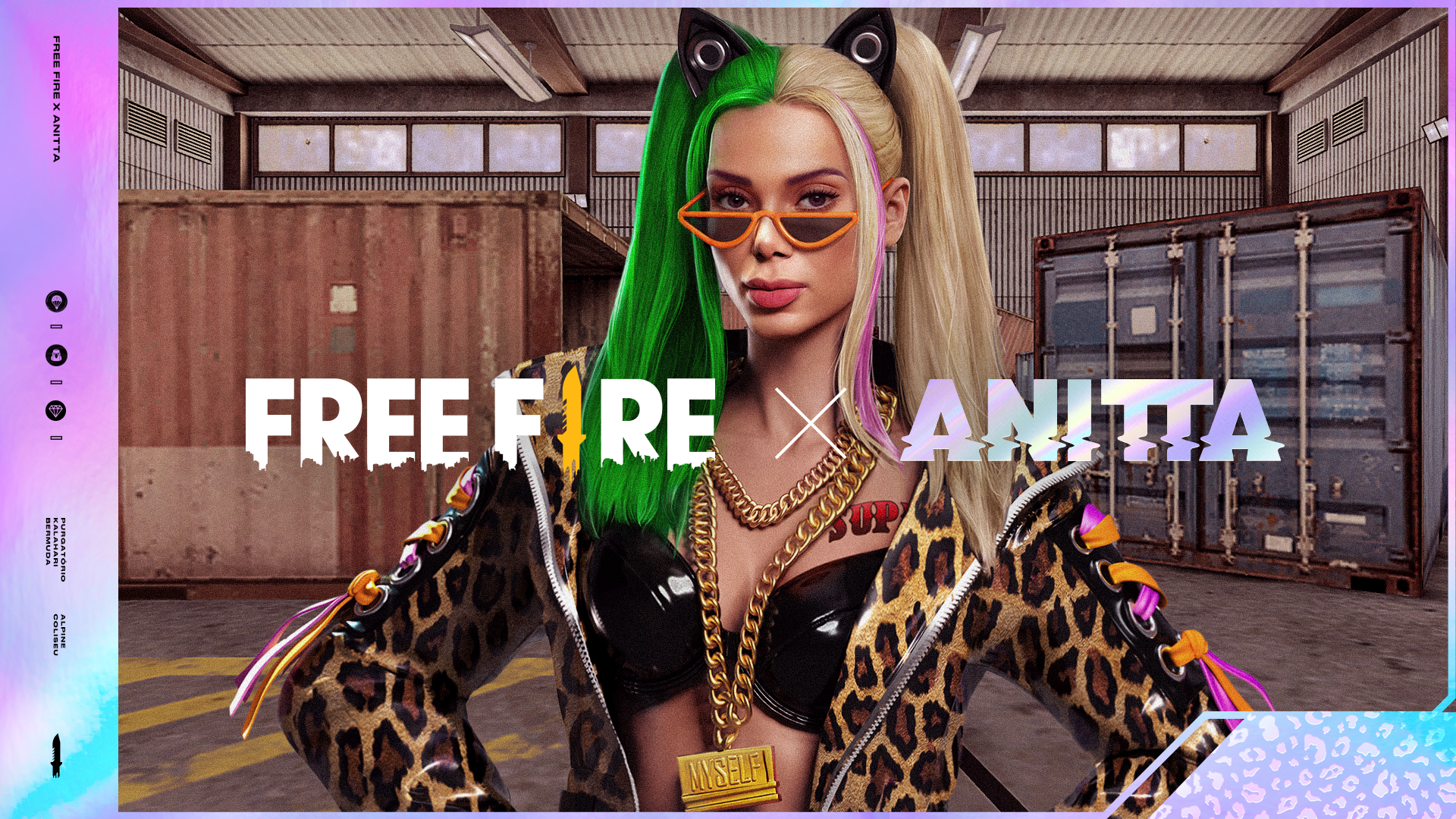 Free Fire unveiled a partnership with Brazilian pop icon Anitta in May and her character is finally coming to the battle royale on July 2. The singer is a global phenomenon and her collab with the game brought an exclusive song called “A Patroa,” or “The Boss” in English, and a character totally inspired by Anitta’s looks and style with shiny-new features.

The Free Fire x Anitta song is already available on YouTube and features a mix between pop and funk elements, two of the most popular musical genres in Brazil. In the music video, the singer is wearing her character’s game skins in real life and interacts with other female characters such as Moco, Shani, and Kelly.

Due to the high engagement from the community, the character inspired by Anitta will be available for free on July 2, the day it officially drops in the battle royale. Also named “Patroa, or “Boss,” her character will have a new feature never seen before on Free Fire: four spaces to customize the skills during the match. This means that players can choose to play with one active skill and three passive skills or four passive skills.