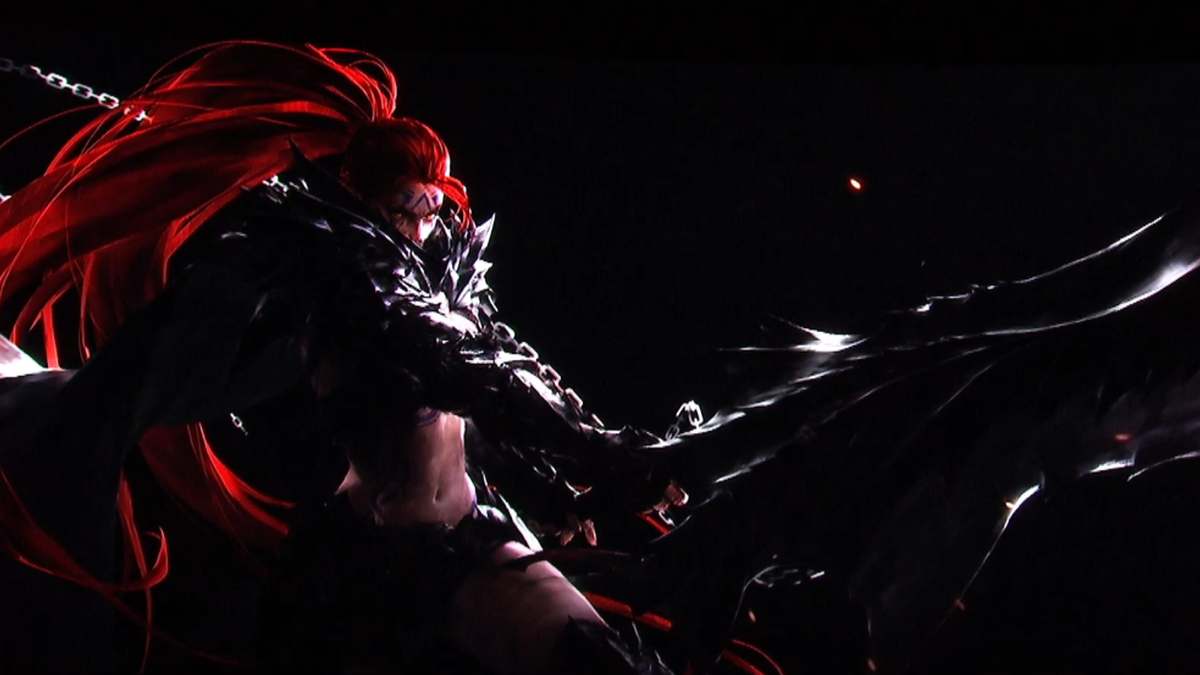 Now the initial launch has calmed down in Lost Ark, more players started to change servers and join their friends who may have started their journey on a locked server.

A server switch requires players to create new characters, however, which can also serve as a second chance if you were to experiment with a different class. While there are quite a few to choose from, the customization options are limited at best.

The fact most classes are gender-locked by default limits the overall customizability options for players. It also makes it so members of the same class start to look the same toward the later stages of the game, which can be repetitive.

The days of gender-locked classes may not be that long, though, as Smilegate is working on multiple female variants for the existing classes. The female Berserker was teased during the LOA on Winter Festival in 2021, without a set release date.

Considering developing new models from the ground up takes time, the female Berserker’s release could see the final quarters of 2022. From new animations to armors, it’s only natural for the developers to take their time with new character models, since they’d need to fit perfectly into the game.

Adding such assets can also cause a handful of bugs in the process, which the Lost Ark developers fix before the female Berserker and alike make their debut.