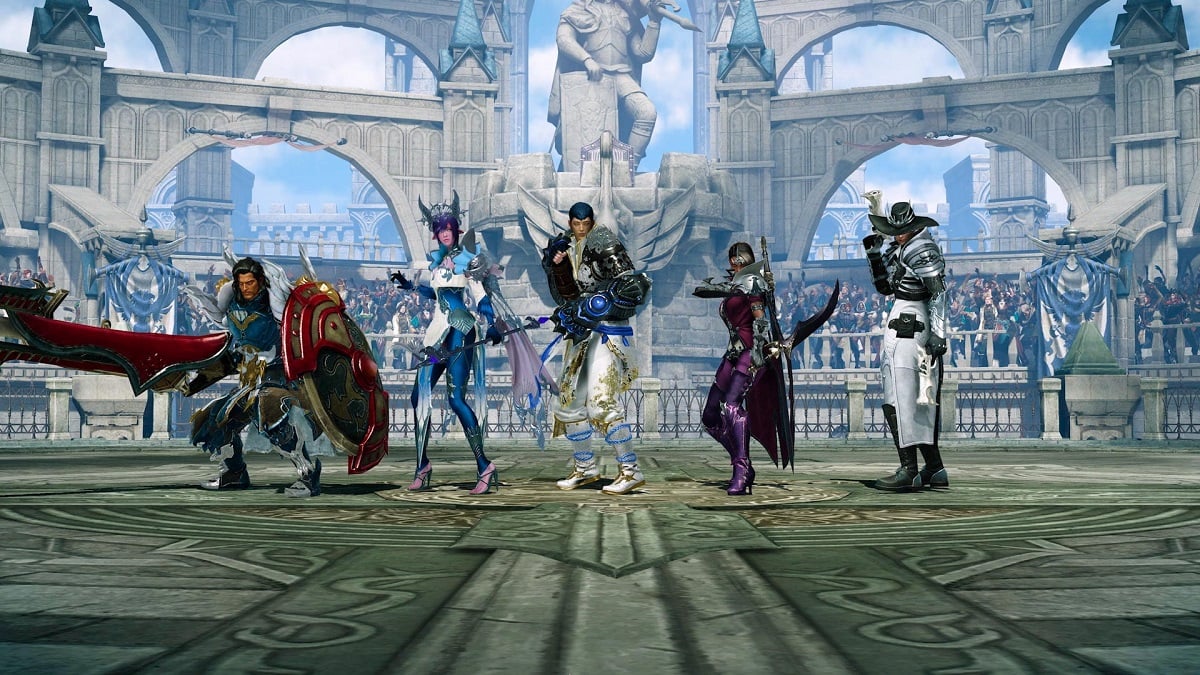 Before you start creating your first character in Lost Ark, you’ll need to pick a server. You’ll only be able to interact with other players on your server. If you have friends playing on another server and you’re looking to join their ranks, you’ll need to make sure that you choose the right server before starting to level up your character.

Most MMORPGs allow players to move their characters to different servers, giving them flexibility if they decide to continue their journey on another server. As a result of this feature, some servers can become less popular over time, while others draw more players to a point where they can’t handle the demand.

That’s not the case in Lost Ark, however. Players can’t change servers in Lost Ark since it’s not allowed. If you decide to move on to another server, you’ll need to create a new character.

This means that players will need to start from scratch whenever they want to switch servers. Before you start falling down Lost Ark’s rabbit hole, it’ll be a wise idea to ask around your friend circle to see if they’ve already started playing on another server.

Considering Lost Ark is only making its debut in the Western gaming scene despite being fully operational since 2018, the feature can make its way into the game in the future based on community demand. With Amazon Game Studios stepping in as Lost Ark’s publisher, quality-of-life features can be made for the game since the developer also has previous experience from New World.