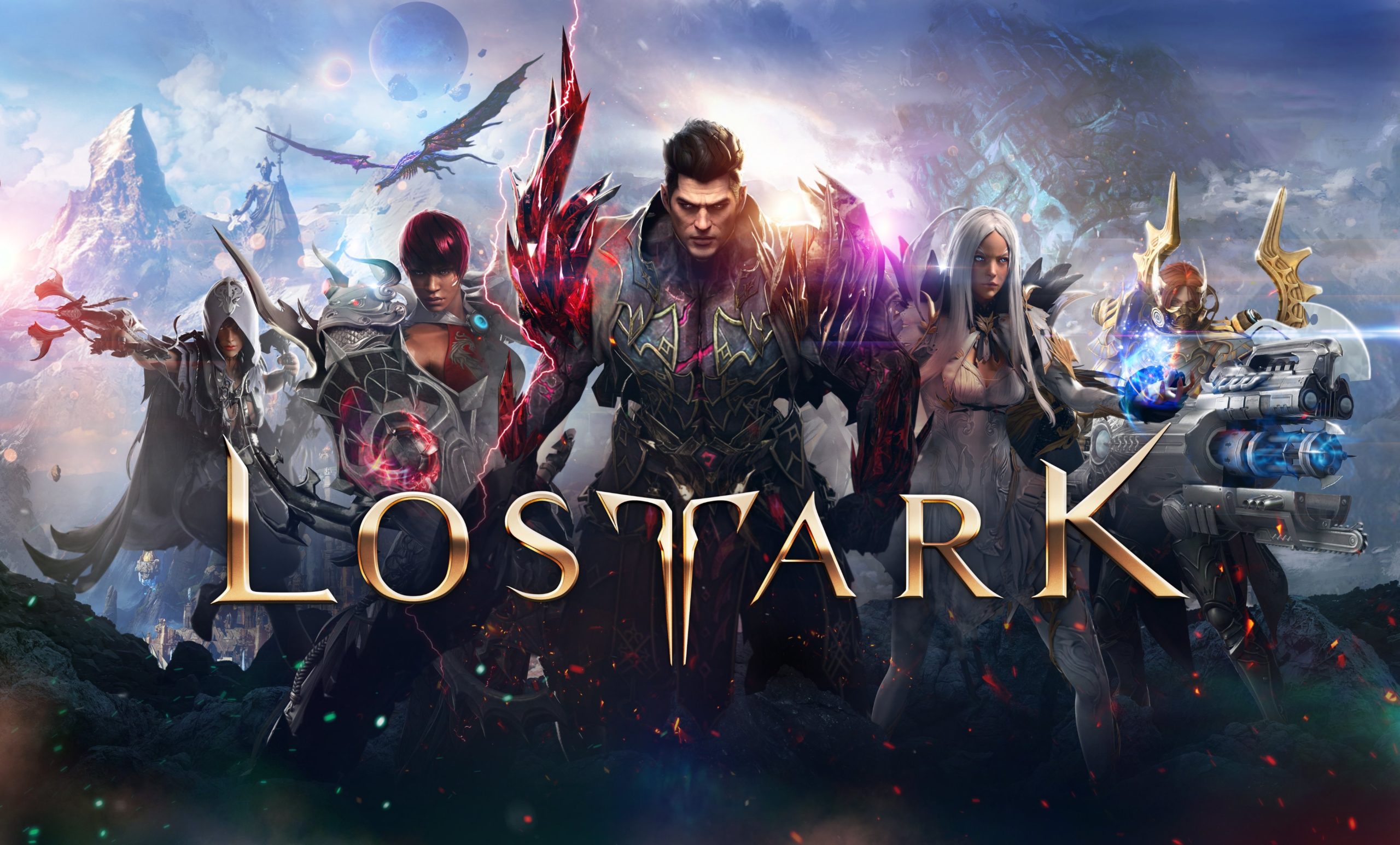 Launch days have always been tricky for developers. The initial hype of a release can draw in more players than expected, which can cause a game’s servers to crack under pressure. This has been the case for Lost Ark during its release day, which pushed the developer to lock up the servers to handle the huge influx of players.

Though all servers will be the same fundamentally, players may favor some servers over others. A streamer announcing their server, for example, can cause thousands of fans to sign up to that server, making it overly crowded compared to others. With Lost Ark launching a few days earlier for players who purchased the Founder’s Pack, some servers were already full before the masses could download the game.

Lost Ark developers have locked some of the most popular servers for new sign-ups to ensure a homogeneous distribution between the servers. This move allows the developers to combat long queue times, which can get tiresome for new players.

By the look of things, it may take a few days for Lost Ark to get rid of the server locks since the game was long-awaited by the Western gaming audience, which skyrocketed the player count in its first days.

If you’re just signing up for the game, the best thing you can do will be to avoid streamer servers since they’ll be overflooded already. Even if you’re looking to play in highly-populated servers, you can enjoy the early game content in a low-population server during the launch and create a new character later on when the player count becomes more stable. It isn’t possible to change servers in Lost Ark, though, so you may want to progress slowly on your initial server if you’re looking to make a switch down the line.