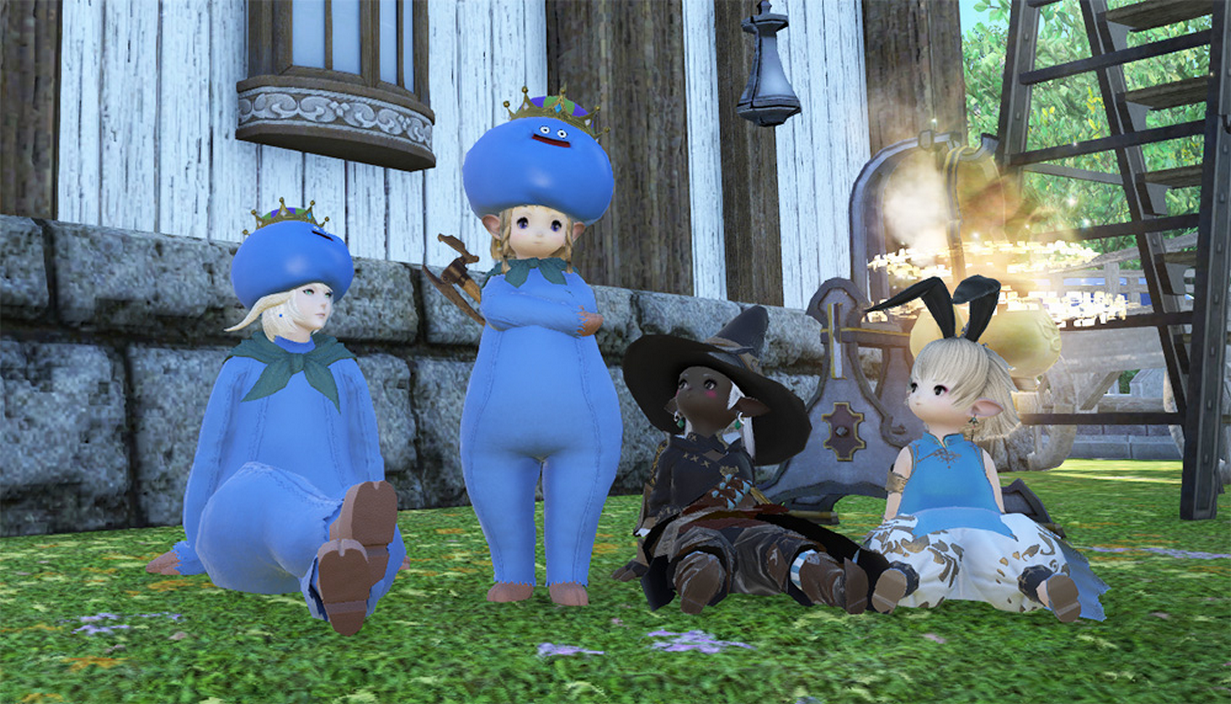 Final Fantasy XIV fans are in for a treat for the rest of the month, with two new events kicking off in the MMO.

The first one is the Moogle Treasure Trove event, which brought back many items and introduced the Inferno Jacket for the first time for Western countries, also exclusive to the event.

Many other items can be earned through other methods, but using the special Tomestones will help you easily obtain some, so it’s worth the effort. Players can earn Irregular Tomestones of Lore by doing the MSQ roulette, Amarot dungeon, and several other trials. The complete list is available on the official website, and there is a fan-made guide to help choose what to buy with the Tomestones here.

The players can win special Tomestones to trade for those items by speaking to the Itinerant Moogle in Limsa Lominsa, Ul’dah, or Gridania, near the main Aetherytes. The event will be available until Endwalker‘s release with 6.0 patch, which should be enough time to earn the items you want. It’s also possible to trade the Tomestones earned in the previous event’s iterations by speaking to the Moogle NPC.

The other event is Breaking Brick Mountains, a crossover with 2002-release Dragon Quest X game. A few event-exclusive items can be earned by completing a short quest and FATEs. The players can also purchase a King Slime Crown item without needing to complete the quest or spend too much gil.

Players will have to complete those fast, however, since the event will end before the Treasure Trove event. It will be available until Nov. 11, one week before Endwalker‘s release.