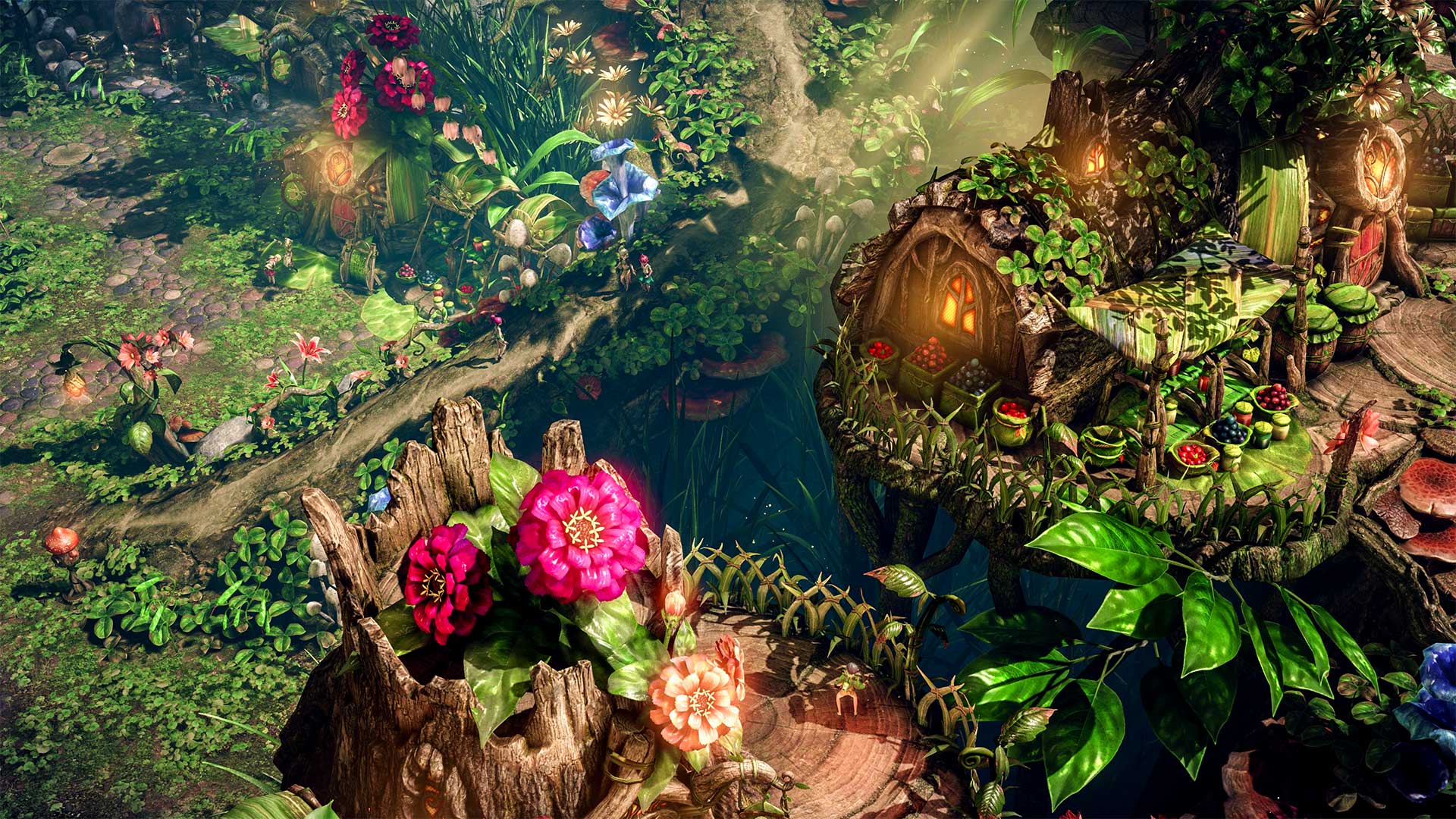 If you’ve spent any time in gaming circles during the last year, you’ve most likely stumbled across, if not played, a newly released MMORPG like New World, Lost Ark, or the recently revitalized Final Fantasy XIV: A Realm Reborn.

These titles, in addition to the mainstays of the MMO genre that have yet to dissipate—games like World of Warcraft, Guild Wars 2, and others—have helped to make MMOs more accessible and diverse in countless ways. From varying gameplay styles, worldbuilding and storytelling techniques, as well as wildly different subgenres within games, MMO players have more options available to them in 2022 than ever before.

The MMO genre hasn’t been as front-facing, culturally dominant, and lucrative as it is today since the early 2000s when games like World of Warcraft, EverQuest, and the original Guild Wars all competed and coexisted with each other. And while the release market for new MMOs isn’t as diluted as it was in the early 2000s, it’s just as prominent in the online zeitgeist.

Surprisingly enough, the company that’s been behind the recent rise of the MMO genre is Amazon, which spent the better parts of the “pandemic era” of gaming dipping its toes (and eventually its whole body) into the waters of MMORPGs. In 2021, the company released New World, a long-awaited, endlessly delayed title that was first announced at TwitchCon 2016 and was originally slated to launch in May 2020. Five months after the official launch of New World, the company went on to publish Smilegate’s Lost Ark for Western consumers, adding another massive online title to its arsenal.

During the first week of Lost Ark’s Western availability from Feb. 8 to 15, the game became the fourth-most concurrently played game in Steam’s history, only behind PlayerUnknown’s Battlegrounds, Dota 2, and CS:GO.

Amazon invests nearly $500 million per year into its game development prospects, according to a 2021 report from Bloomberg. And while that entire budget can’t possibly be expected to be dumped into its current division of running MMO tiles, games like New World and Lost Ark have been carrying the banner for the studio over the last six months in particular—even more so since initially planned flagship releases like Breakaway and Crucible were canceled outright during their respective development processes.

Beyond Amazon, gaming giants such as Blizzard Entertainment, ArenaNet, and Zenimax continue to provide support for their trademark MMO games, investing funds into expansions for MMO titles well after their initial releases.

Most prominently, World of Warcraft, which has featured eight expansions (as well as two re-releases of previous versions of the game) across its 18-year run, is still one of Blizzard’s most reliable cash cows. In 2020, the game’s most recent expansion, Shadowlands, became the fastest-selling PC game of all time after selling 3.7 million copies across the first 24 hours of its release.

Even though MMOs pull their weight via their own internal online culture, notably considering that their model is based largely on social collaboration, that focus on the interaction between players can be expanded beyond the boundaries of the game and into a new medium: streaming. On Twitch, YouTube, and further platforms, MMOs have found a home for their naturally social roots to expand and linger.

When a new MMO releases, potential players and interested fans flock to Twitch by the millions to get a glimpse of the game through the eyes of their favorite personalities. And over the last two-plus years, there haven’t been many bigger events in streaming spheres than MMO launches.

Last September, over 900,000 viewers tuned into streams of New World on its launch day, while Lost Ark streams accumulated over 1.2 million viewers at its peak during its debut, according to Twitch stats tracking website SullyGnome.

Whether those striking statistics come by virtue of popular streamers latching onto these games and bringing their fan bases with them or popular MMOs holding a status of their own is up for debate. But the fact that over 12,000 streamers each contributed to Lost Ark’s popularity on its launch day and over 19,000 broadcasted the re-release of World of Warcraft: Classic in 2019, according to SullyGnome, should be indicators that the MMO genre draws in the Twitch community in droves.

No games have staying power quite like MMOs. World of Warcraft, the decades-long leader in the field, for example, has survived solely on the shoulders of its brand recognition and staunch support system for nearly 20 years. Even relatively niche titles like Eve Online, MapleStory, and Dungeons & Dragons Online have each been live for over 15 years and continue to receive support from their respective developers.

The truly online nature of MMOs allows for communities to bubble and stir for years long after their initial releases. So while the holdouts of games gone by still cling on to the past, perhaps one day, the next generation of MMO enthusiasts will have something to hold on to in the re-emergence of the genre here in the early 2020s.

Maybe another 15 years will go by and we’ll all be playing games like Lost Ark and New World again for nostalgia while another wave of titles keeps the MMO genre alive.