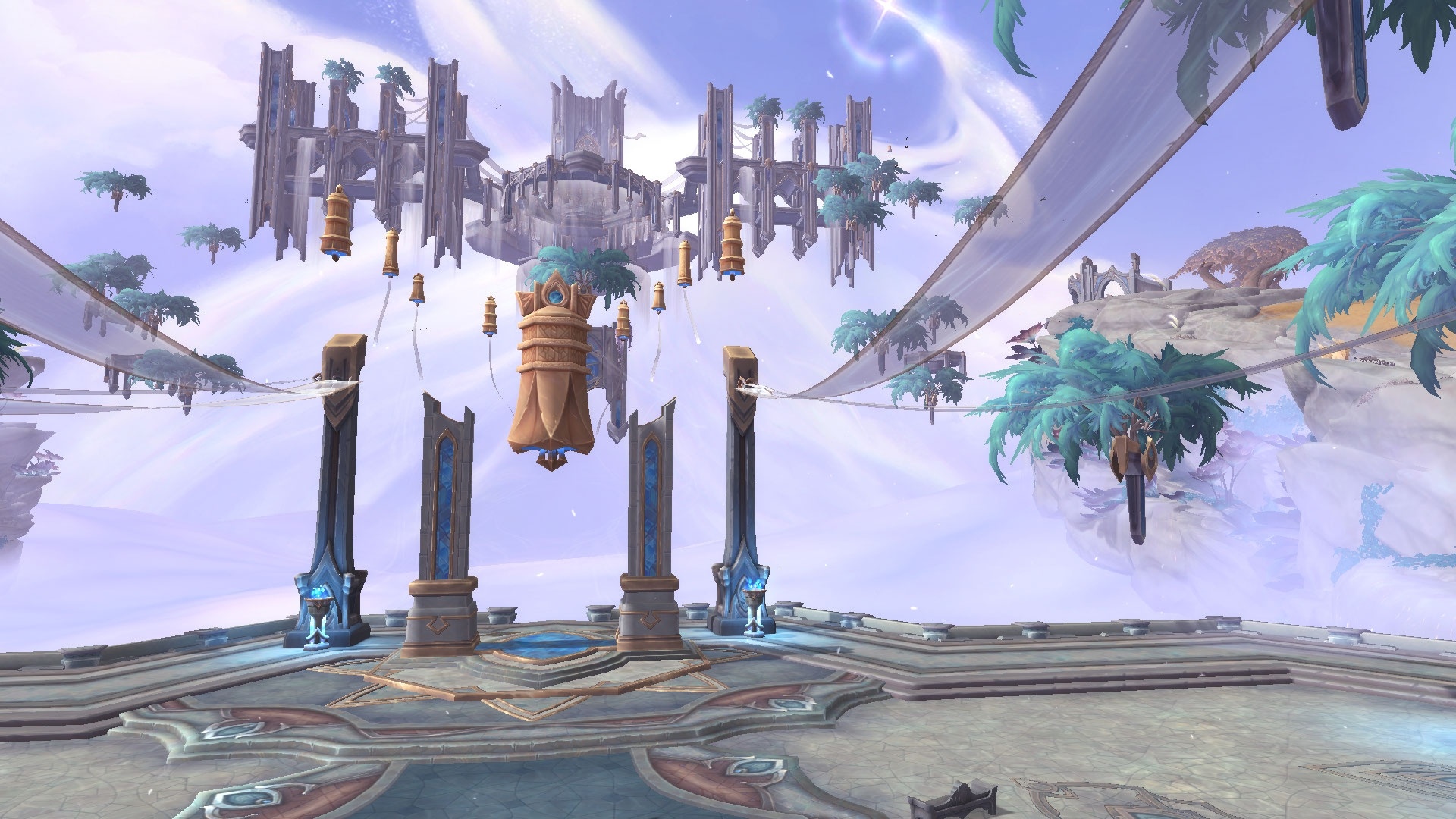 World of Warcraft: Shadowlands has become the single fastest-selling PC game in history, according to Blizzard. With 3.7 million units sold after just one day, Shadowlands broke an industry-wide record as the most popular PC game launch in history.

The previous record had stood for eight years and was also held by another Blizzard title, Diablo III.

Since Shadowlands launched two weeks ago, WoW has seen “its highest number of players on monthly or longer-term subscriptions compared to the same period ahead of and following any WoW expansion in the past decade,” according to Blizzard. Those metrics would make the Shadowlands’ launch the most successful time period in WoW’s history since the launch of its third expansion, Cataclysm—which, coincidentally, was released 10 years ago this week.

In addition to the newfound jolt of life that Shadowlands has brought to WoW, “total player time in game this year to date has nearly doubled compared to the same period last year,” according to Blizzard. Considering the WoW community’s backlash toward the game’s previous expansion, Battle for Azeroth, a spike in audience retention shouldn’t come as a surprise.

“It’s been a huge thrill to enter this whole-new dimension of the Warcraft universe together with millions of players around the world,” said J. Allen Brack, president of Blizzard. “It’s been equally rewarding to see players enjoying all of the new features and content in Shadowlands…and there’s much more to come.”

Shadowlands will see another major burst of content later today when season one launches alongside a revamped PvP landscape, the latest updates to the Mythic+ scene, as well as the game’s newest raid, Castle Nathria.