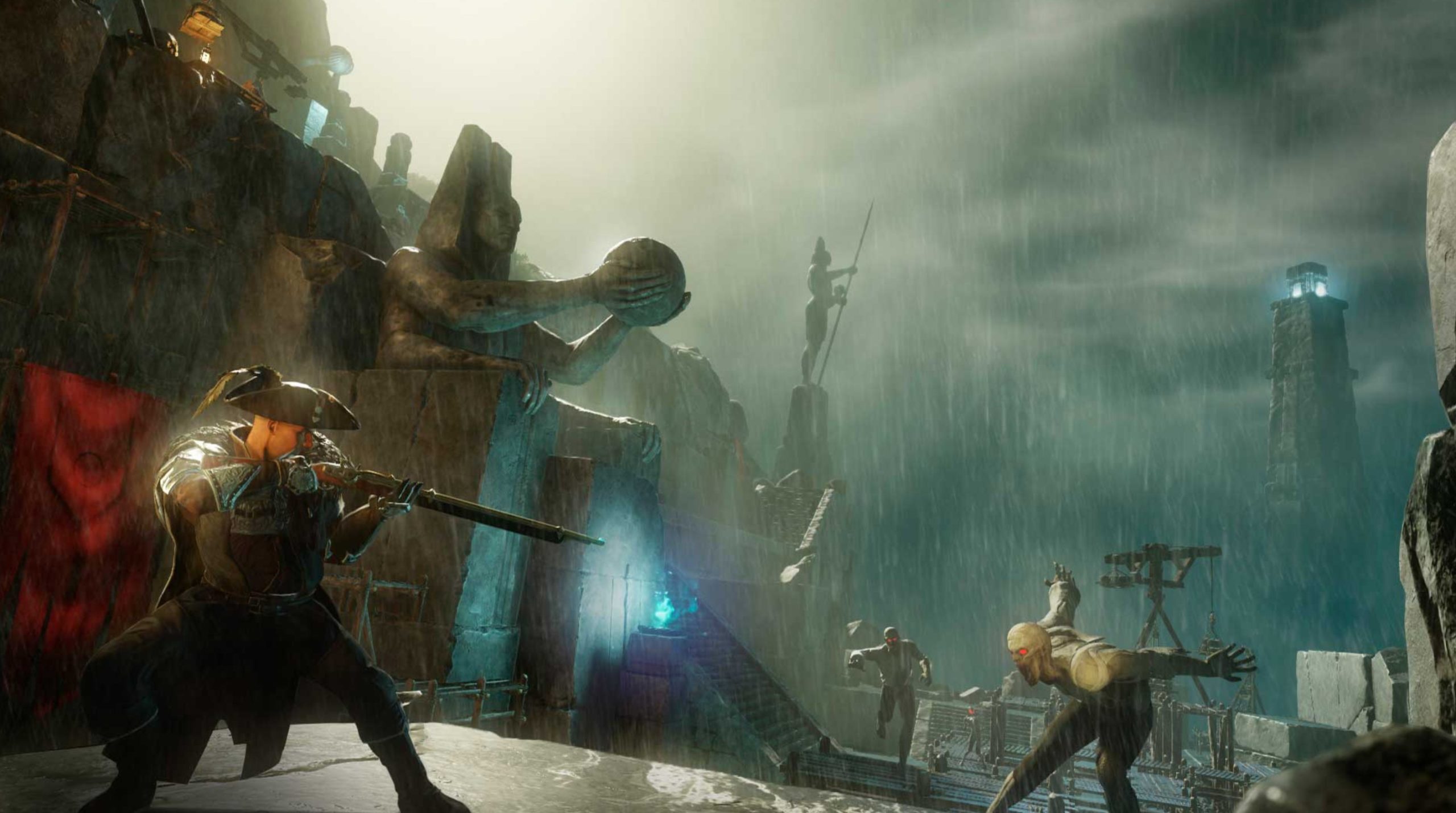 Amazon Games has made the decision to push back the release date for its latest MMORPG title, New World. The game was originally set to be released on Aug. 31 but will instead be available to the general public four weeks later on Sept. 28, the developer announced today.

Prospective New World players got to try out the game over the last two weeks in a closed beta testing environment, but many found that the title wasn’t quite ready for a wide-scale global launch.

“We want New World’s launch to be a smooth and fun experience for all players, and that means making some improvements based on what you encounter during closed beta,” Amazon Games said. “We’re going to take a few extra weeks to smash bugs, improve stability, and polish the game.”

The New World closed beta was largely perceived as a success since the two-week testing period brought in over one million players who logged over 16 million total hours on the game. But the game drew criticism from several prolific streamers in the MMO community, with Asmongold, in particular, calling New World “garbage” and “embarrassing,” and Esfand claiming that although the game has “promise,” it “needs a bit of cleaning up.”

“This was not an easy decision to make,” Amazon Games said. “We know this isn’t the first time we’ve changed our launch date in pursuit of quality, and that it can be disappointing to wait a bit longer. But, we want to be sure we deliver you the highest quality game possible at launch.”

New World’s release date has now been delayed a total of four times. Amazon Game Studios originally intended for the game to launch in May 2020 but had to delay its release due to the COVID-19 pandemic. After announcing an August 2020 release date, Amazon Games pushed the launch back to spring 2021 and eventually back even further to August 2021.

Now, New World won’t go live until this fall barring any further setbacks. But Amazon Games still firmly believes that “the passion and enthusiasm [players] have shown for New World validates the work they’ve put in over the past year.”