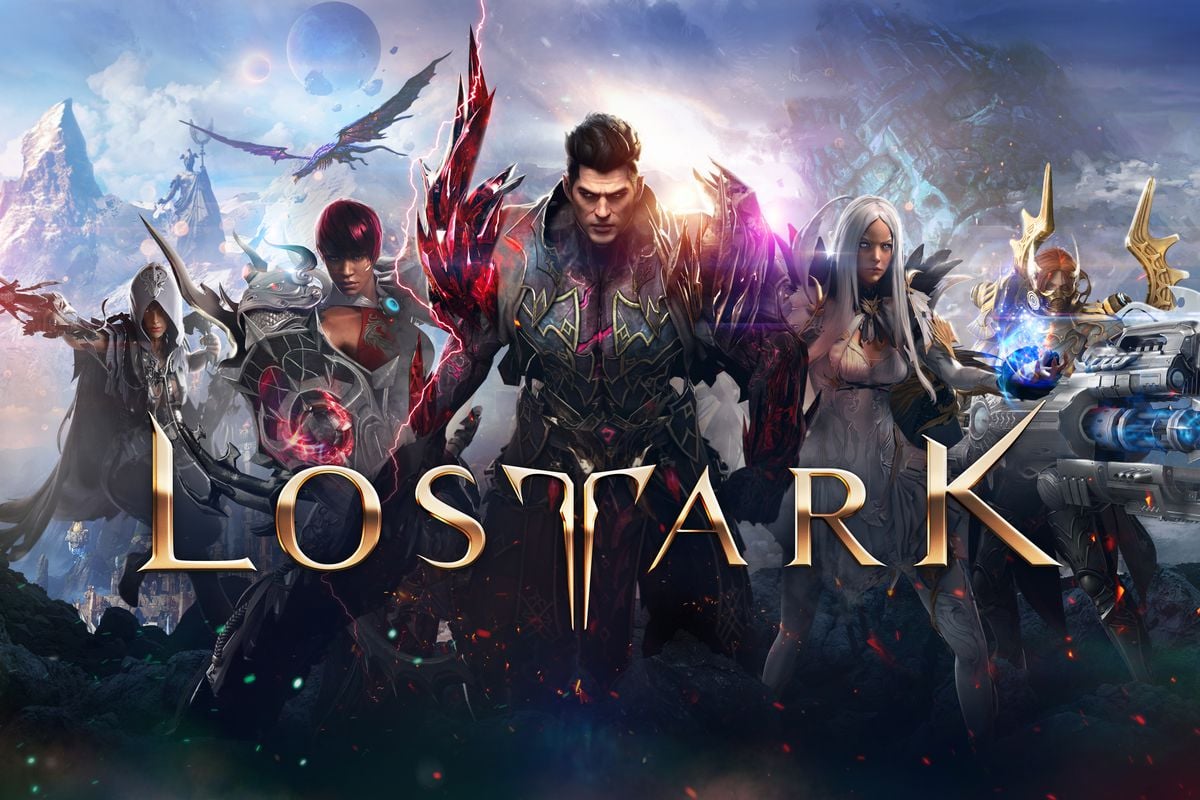 A few months following its Western release, Lost Ark has since received a lot of negative reviews on Steam from players who spent over 500 hours of their time on the game.

The negative reviews mainly criticize the pace of new content for being too slow and not being on track with the South Korean version, and the bots that are flooding into the Western servers.

Related: What is the Yoz’s Jar in Lost Ark?

“If you’re not paying, you’re not playing new content,” one player who spent over 600 hours on the game said. “Bots will touch end game content BEFORE you while YOU are stuck honing.”

Bots plague every free-to-play game, and Lost Ark’s success at launch turned out to be a double-edged sword in this area. Countless bots appeared when the game met success. They can cause longer queues to log in to the game’s servers, ruin the matchmaking by not playing correctly through team-based content, and lower the general prices on the game’s market.

Amazon Games has voiced its efforts to curb this issue since the game’s Western release. In May, it listed the changes made to combat bots, such as banning accounts, strengthening chat moderation and anti-cheat system, and adjusting rewards (such as making some materials unbound to the characters). It also confirmed working on some solutions to prevent bots from ruining players’ game experience.

But with the release of the first Legion Raid earlier in May, this issue seemingly worsened, with players from North America being stuck for hours in queues even in low-activity hours to log in.

The other complaint concerns the pace of new content. Right now, Amazon Games introduces one new subclass every two months, and there are still six classes to introduce to catch up to the Korean version. There is also a ton of high-end content that has yet to join the Western version, and many players are complaining about not being able to play the class or content they are the most interested in compared to the Korean version.

“We’re excited to continue a fast release cadence as we work to catch up with other regions and grow the global community,” the developer said in its latest roadmap. “We are planning to release one new Advanced Class every two months for the rest of 2022 … which is a much faster cadence than other regions as we catch up.”

Amazon Games has chosen not to speed up its pace on catching up to the Korean version this year to preserve the “long-term health” of the game and “build excitement” at each major update.

Meanwhile, June’s major update is going to introduce the second Legion Raid, called Vykas, in normal and hard difficulties, as well as the upcoming Guardian Kungelanium and solo content Thronespire, later this month.