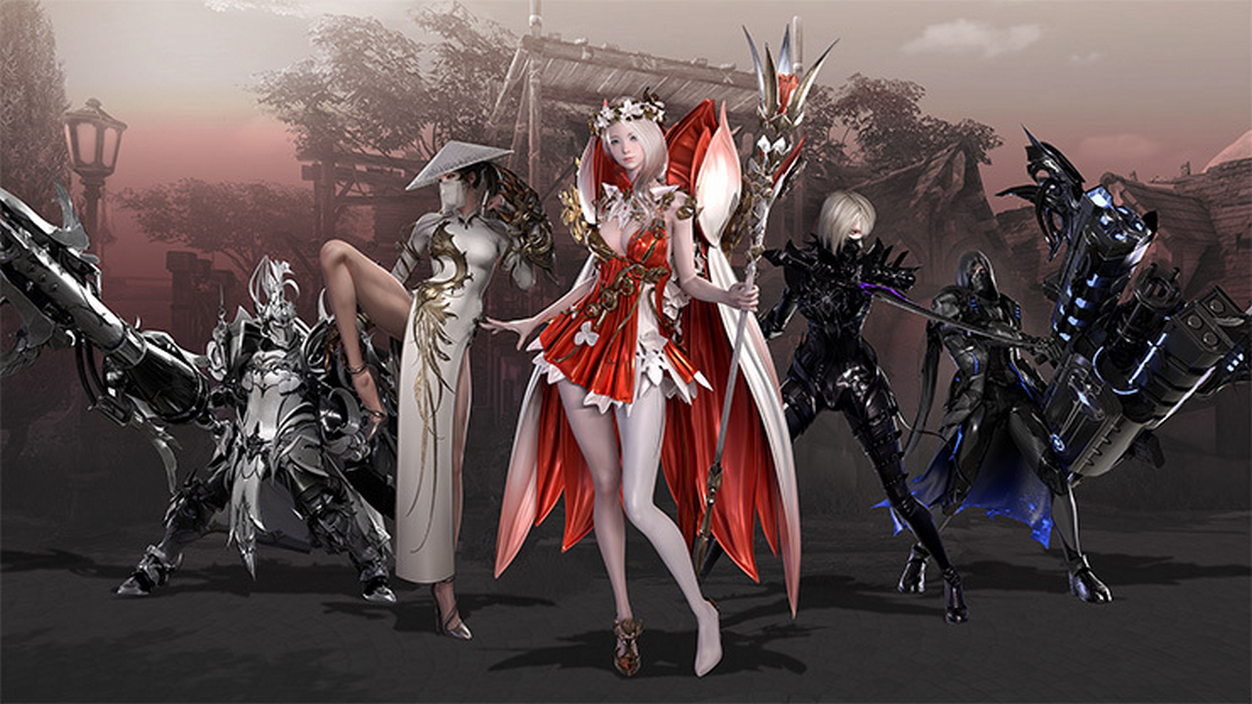 Lost Ark‘s latest roadmap has revealed what the players can expect to see in the next major updates. In addition to new subclasses such as the Arcanist and raids, the shop will also get new items.

The Yoz’s Jar is among the new features coming to the shop, as a new way for players to get skins. But even if it has yet to be introduced in the game, as it was revealed to be added later this month, it has sparked controversy in the community.

Here’s how the Yoz’s Jar works in Lost Ark.

The Yoz’s Jar is a new consumable that will join the game next month, as revealed in the game’s latest roadmap. It’ll allow the players who don’t want to keep a skin to destroy it for a material called cloth and use it to create other skins.

The players won’t be able to predict which skin they’ll get from cloth, as it will be randomly assigned from a specific list of skins. This list will feature skins of Epic and Legendary rarities.

The developer hasn’t revealed all the details about the upcoming feature yet, but the players have been expecting it to resemble its Korean version. According to it, the Yoz’s Jar it’s an item to buy cloth and get more random skins, which makes it a kind of loot box. It can be bought with Blue Crystals.

Getting a Legendary skin doesn’t only give a different appearance but also better stats. For this reason, the players will get an advantage in the game if they put more resources in rolls, hoping to get a Legendary skin.

Since it has very slight chances to give a skin of Legendary rarity, it could quickly become costly for players to get one. It’s still unclear if the Yoz’s Jar will cost the same and have similar chances of earning a Legendary skin as in the Korean version of the game, though.