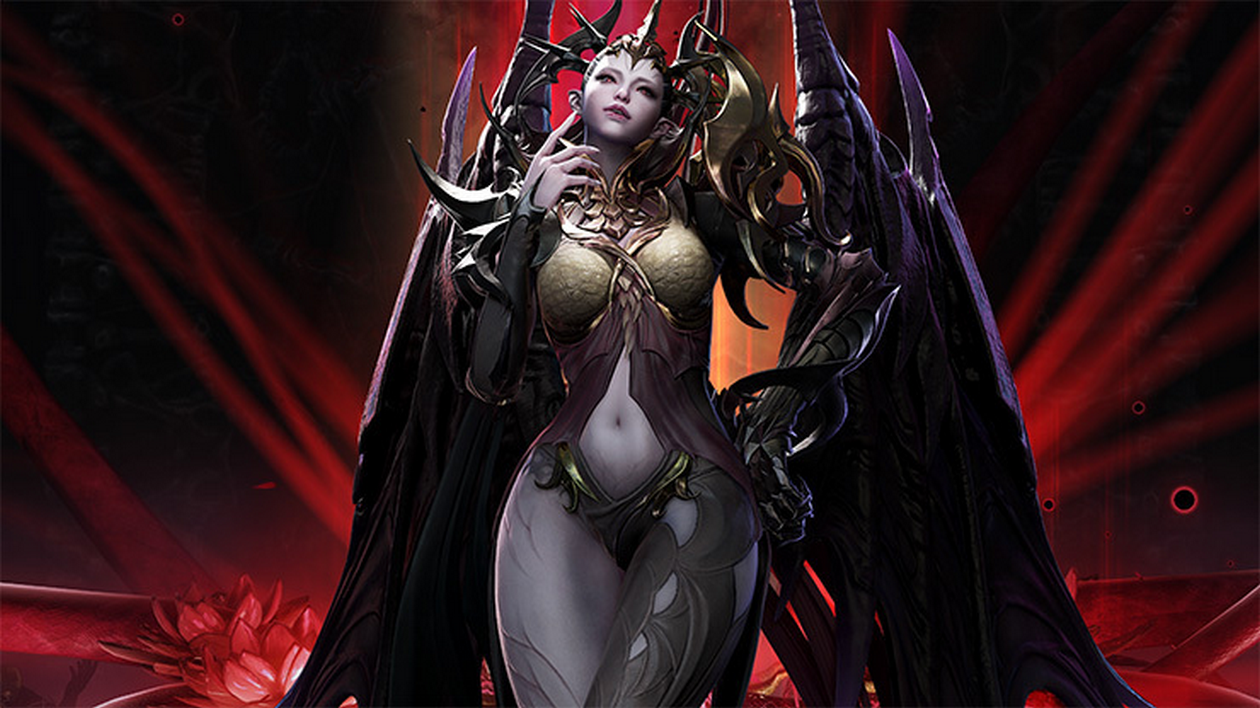 While players may be enjoying Lost Ark after its weekly patch, the developer has revealed the game’s latest roadmap following a trip to Smilegate’s studios in South Korea, covering the main content to be added up until July.

“We’re excited to continue a fast release cadence as we work to catch up with other regions and grow the global community,” the developer said. “We are planning to release one new Advanced Class every two months for the rest of 2022.”

As such, the Arcanist will be the next in line, planned to release in July. It’s a Mage subclass that uses the art of cards to decimate her enemies.

While the Inferno Mode of the Valtan Legion Raid will be released in June, which is the first of its kind to be released in the game, the second one will drop next month. It’ll be called Vykas. If you want to get a first glimpse, here is the raid in the South Korean version of the game.

In June, a new guardian raid called Kungelanium will also be released. It will require an item level of 1,460 to be unlocked and will be linked to the latest-released region, South Vern.

Moreover, Thronespire will be June’s new solo experience to join the game. The dungeon will challenge players through 50 levels of bosses to defeat. Players will have to clear each level within a specific time to progress through the dungeon and will get growing rewards.

While the first 25 levels will grant “first-time clear rewards,” the others will include short timers to be cleared and to get the rewards. It will require an item level of 1,325, which means it will be opened to most players who have unlocked gear’s Tier Three.

Lastly, Yoz’s Jar cosmetics set will join the shop in June. Players will be able to break down skins to select others, and the set will include Legendary items.

In July, the Arcanist and Valtan’s Inferno difficulty aside, an event similar to Challenge Guardian Raids will be released. It will follow the same rules, but for Abyssal Dungeons. Completing them will give weekly rewards such as honing materials.