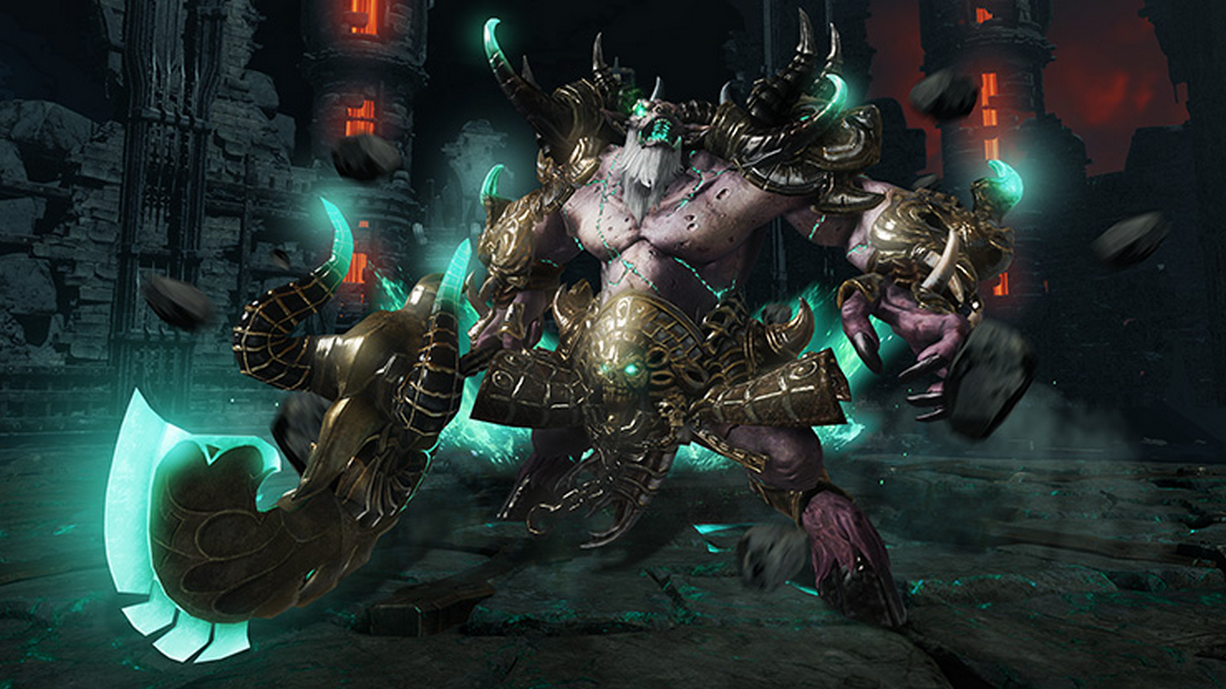 Legion raids have recently joined Lost Ark with the release of Valtan, and many players are starting to progress through the fight, hoping to complete it for rewards.

But following the weekly reset yesterday, players have been experiencing extremely long queue times, specifically on the NA West servers. Some also reported they have been kicked from the game after finally being able to log in following hours of waiting.

The queue times in NA West servers are highly unusual since all other Occidental servers do not have waiting times at all upon logging in. For this reason, players have blamed bots for clogging queues in this data center specifically.

These players are unable to complete Valtan and play at all due to extremely long queues. They can reach 11,000 players and require over three hours of waiting to log in, even at low-activity hours in North America.

This issue has sparked debates over possible solutions to curb bots, which have been plaguing the game since its launch. There are many RMT bots, which offer gold in exchange for real money, but also IA bots that automatically complete the game’s content to level up and earn rewards to sell for gold in the Market Board. Amazon Games has been doubling down on developing solutions to prevent this issue since the game’s launch.

At this time, it’s still unclear who’s to blame for the long queues on the NA West servers. The developer has yet to address this issue.