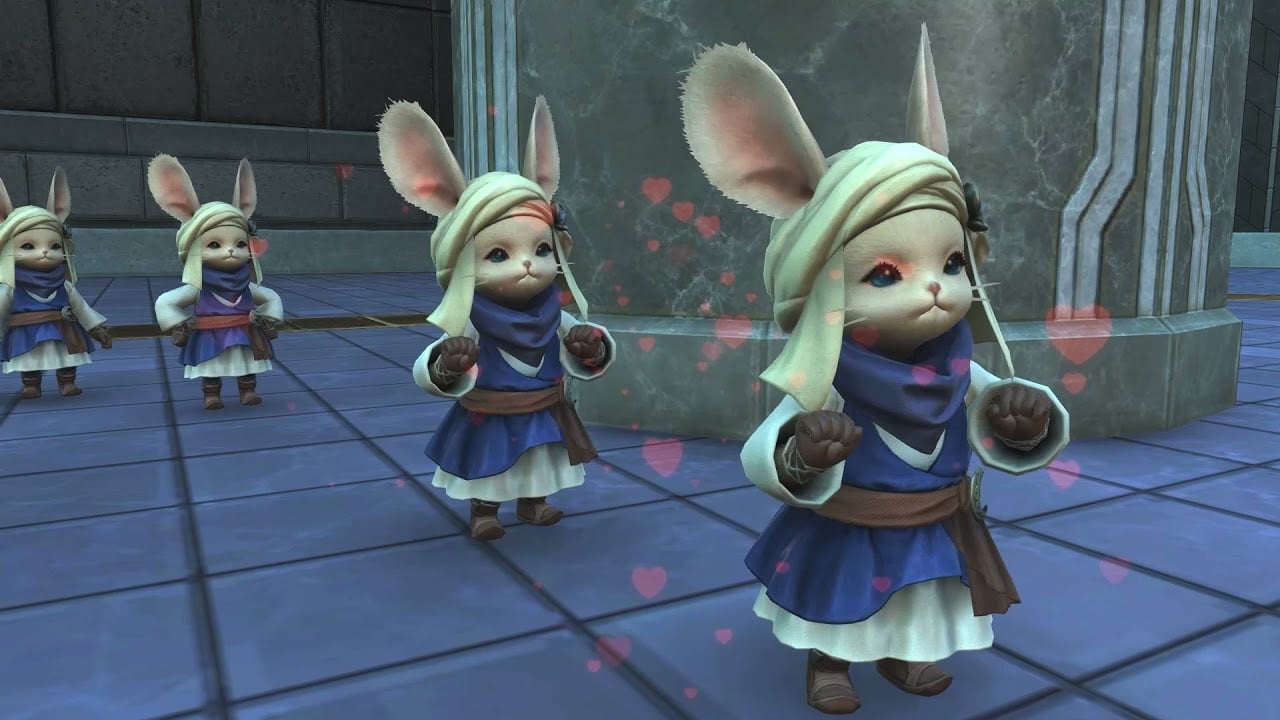 There are many different kinds of creatures in the world of Final Fantasy XIV, and the Moon’s inhabitants are among the most unique ones.

The Loporrits quickly became popular in the latest expansion, Endwalker, and many fans are wondering when they’ll be able to help their tribe strive and get rewarded for it.

Here is when the Loporrits beast tribe will release in FFXIV’s Endwalker.

When will Loporrits beast tribe quests release in Endwalker?

In Shadowbringers, the developers added three new beast tribes. And Endwalker‘s first beast tribe, the Arkasodara, was recently released alongside Patch 6.15. Players will have to be patient, though, since the Loporrits aren’t the next in line.

The Omicron beast tribe will be the next to join the game and it won’t be before September. It’ll come alongside Patch 6.25 and the 6.2 update is expected to launch around the end of August, according to July’s Live Letter from the Producer.

Since the Loporrits will be released after that, it’s unlikely the beast tribe joins the game this year. It could be introduced in early 2023 or later as the last tribe to be a part of the Endwalker expansion.

Meanwhile, players can get more reputation points with the Arkasodara by using combat jobs and will be able to unlock the Omicron tribe as Gathering jobs this fall. As such, the Loporrits tribe is expected to be solely for crafting jobs.

This article will be updated when more information becomes available on the Loporrits’ release date.