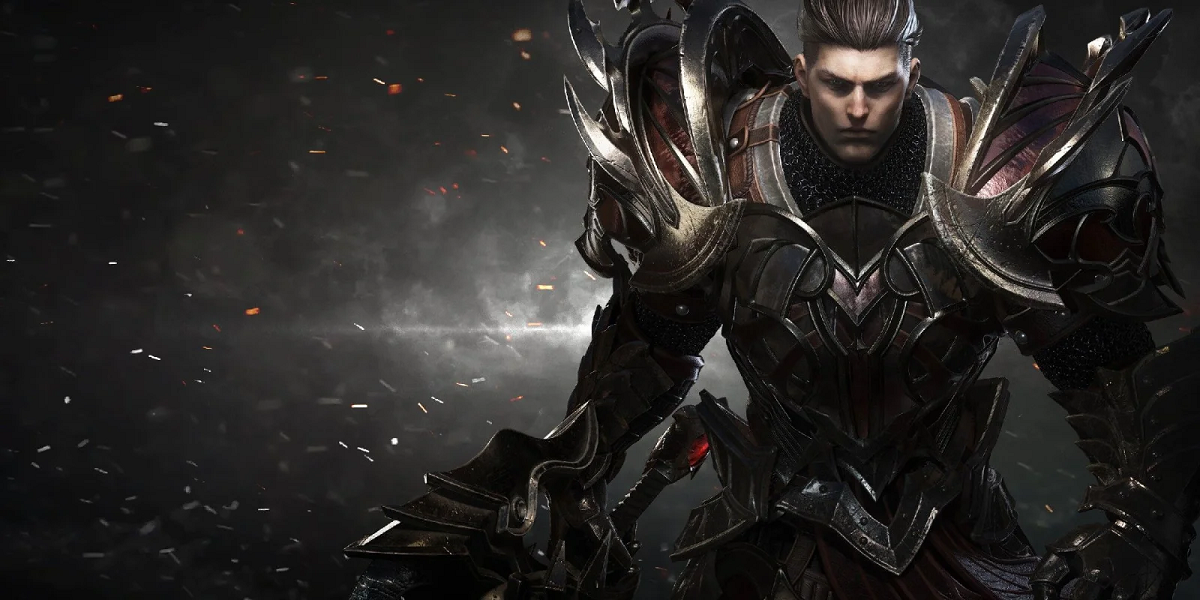 Lost Ark was released to a Western audience back in February, resulting in the game by Amazon Games rocketing to the top of the charts on both Steam and Twitch.

The game has since cooled off on both platforms but is still steadily attracting returning players and viewers, while the developers are planning a wave of new classes, areas, and raids to be released in April and May.

Naturally, a game that was developed and published by Amazon was bound to release with an extensive Twitch-based drop system, which rewarded boosts, items, and cosmetics to the thousands who watched. Additionally, the players who are Prime Gaming subscribers get treated to monthly loot rewards, and the latest for April 2022 is here via the Raptor Mount pack.

Here’s how to claim the pack and the intimidating Raptor Mount for yourself.

How to claim the Raptor Mount in Lost Ark

Prime Gaming subscribers can head to the Prime Gaming Loot page via the Prime Loot shortcut on the top right of Twitch’s home page (just click the crown). Additionally, the @PlayLostArk Twitter account tweeted a link directly to the Lost Ark section of the Prime Loot page.

Once you log in to the game, click on the Obtainable Items button in the top left menu. There, you can claim the Silver Combat Raptor mount, in addition to the Crystalline Aura and the Amethyst Shard. All of the items can be claimed on one character per account.