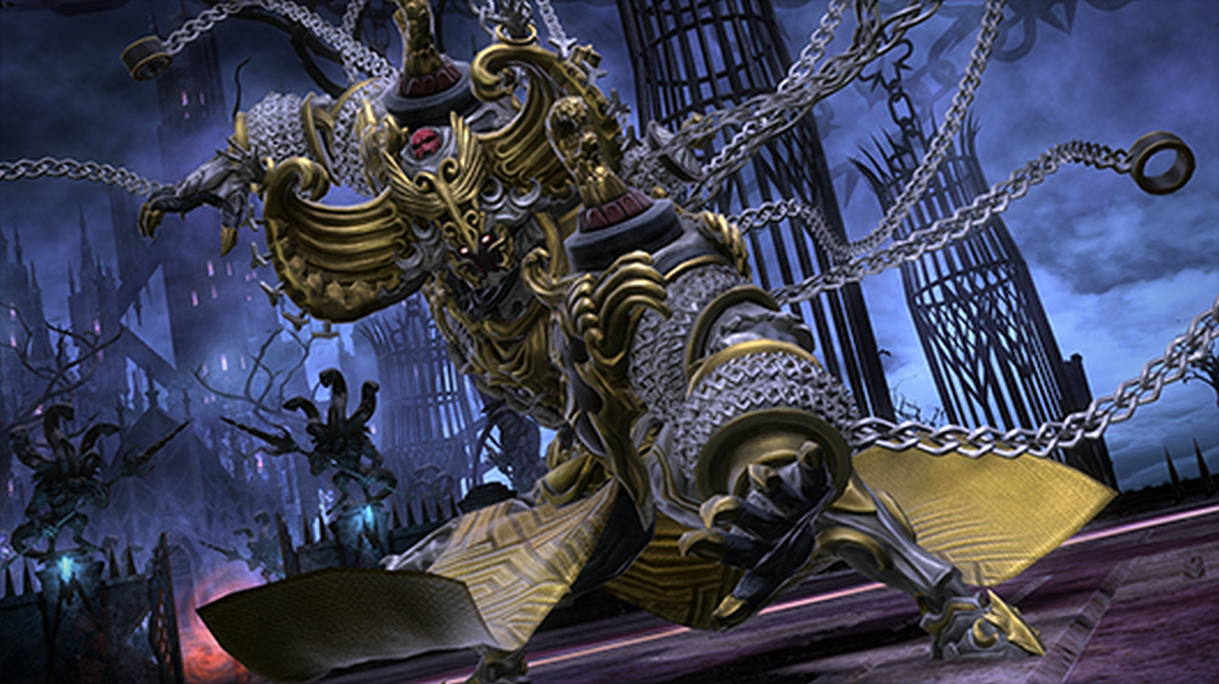 Final Fantasy XIV’s new and returning raiding enthusiasts are in for a treat with Pandaemonium. The first Savage raids from Endwalker were introduced on Jan. 4. The first of the four—Asphodelos: The First Circle—is a fitting introduction for players.

It’s the least challenging of the four raids and can be completed in one to three hours of progression with a stable party, provided players coordinate in voice chat and assign themselves to specific roles.

The Pandaemonium Savage raids can be unlocked in Labyrinthos and offer among the best gear in the game via weekly-capped coffers and Mythos tokens. They’re also considered the bread and butter of raiding for competitive players, who sharpen their skills to and climb the ladder by “logging,” which designates the completion of high-end content in the shortest time possible and the highest DPS outputs.

In the second phase, the players should already know all attacks. But this time, the mechanics will become more challenging and will overlap. Keep your Limit Break in mind and don’t hesitate to pop the Healer LB3 if things start to look bleak.

Then, successive Warder’s Wrath attacks will occur and if the boss isn’t killed yet, he’ll enrage and you will wipe due to insufficient damage dealt to him.

Example of macro commands for the fight

Here is an example of macro to set up a specific strategy to clear the fight. Several playstyles can be chosen and are shared in community hubs. This is nothing more than a suggestion. It was posted by the character Log Kagan in FFXIV‘s German official forum.

Those assigned chain positions aim at assigning Melees near the boss so that they can deal damage while resolving the chain mechanics. If you have yet to fully grasp this mechanic, here’s a concrete example: here, the M1 player will assign to purple chain position, like MT, M2, and OT.

If they get the random red chain buff from the boss, however, they’ll have to take the spot of another player: either R1, R2, H1, or H2. M1 must head to a corner, forcing their teammate to adjust accordingly and take his place.

Following this Intemperance’s strategy, the players who’ll have two cubes from the same color in their tiles will have to head either to the Main Tank’s or Offtank’s tile, depending on the cube color, instead of waiting at the center for the purple cubes to explode. This move is possible due to the tanks’ tiles not having purple cubes, contrary to all others in the area.

The aim is to switch their ice of fire effect to be able to explode the last cube in their initial tile with the correct buff. Following the purple cube’s explosion, they’ll be able to resolve the mechanic as usual for the last cube.

If H1 has two fire cubes in their tile, for example, and the MT has an ice cube on theirs, H1 will have to head to MT after soaking their first cube to get the ice effect. Then, they’ll be able to soak the last fire cube on their own tile following the purple cubes’ explosion.