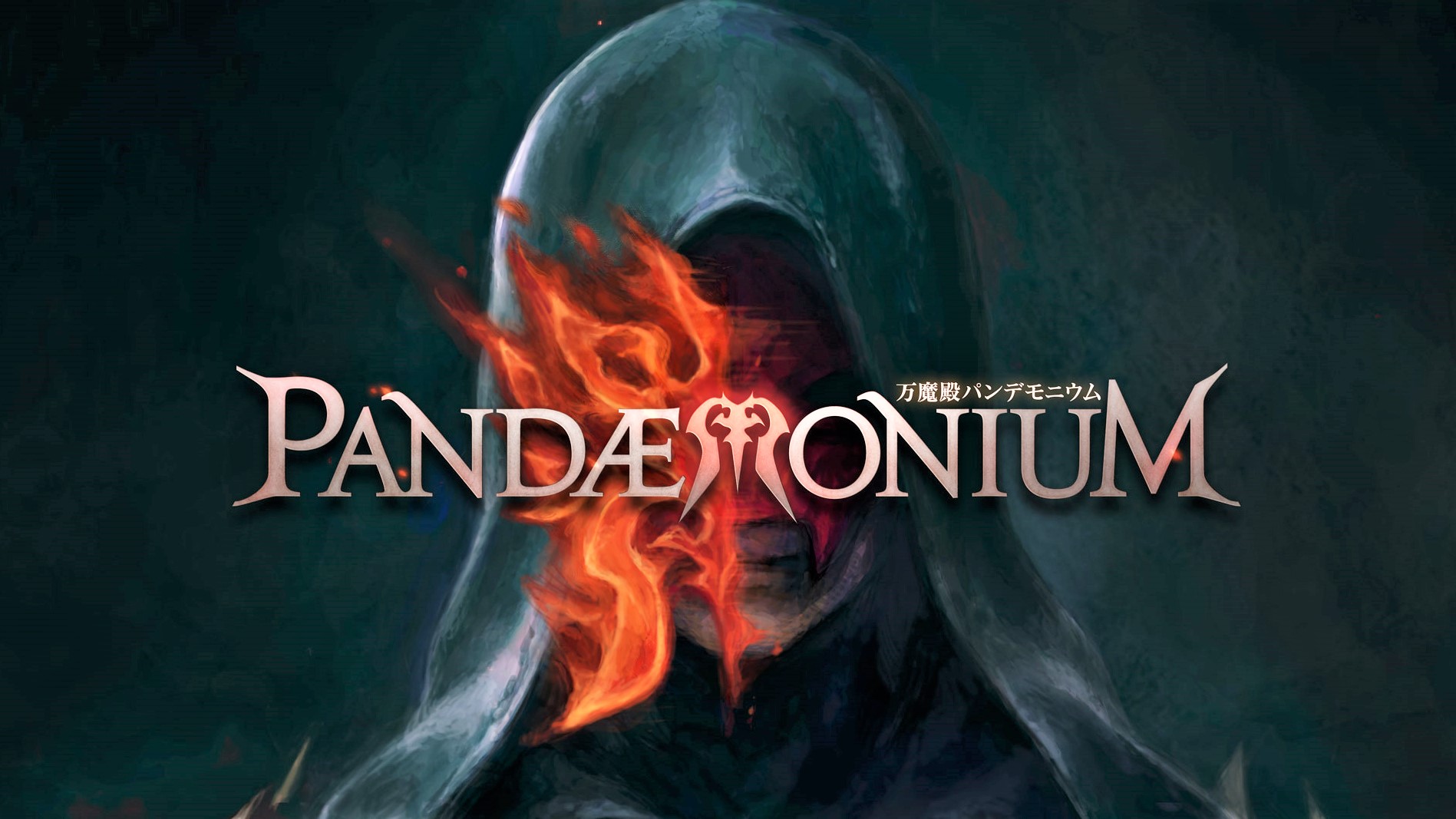 A few weeks following their introduction to Final Fantasy XIV, the first Pandaemonium Savage raids have been released, and the most competitive players have begun deciphering the fights and sharpening their main job’s rotation.

How to unlock Pandaemonium Savage raids on FFXIV’s Endwalker

For players who have yet to unlock the Normal version of the Pandaemonium raids, here is our guide. Once it’s done and the raids have been completed at least once, players will be able to unlock their Savage counterparts.

To do so, they’ll have to head to Labyrinthos and speak to the NPC Nemjiji at X: 8.4, Y: 27.4. Although they’ll already have spoken to him to unlock the first raids, he’ll be located in a different place—so be careful not to go to the wrong area.

Each Savage raid will require a different average item level. Here are the requirements for the four first raids released alongside patch 6.05:

Players won’t have trouble reaching an average item level of 575, but they’ll have to earn some iLvl 580 or 590 pieces of gear introduced with the latest patch to enter both last raids.

It’s highly recommended to use the Party Finder to enter these raids instead of using the Duty Finder’s matchmaking. Or better, find a group using a voice platform such as Discord for higher chances of completing the raids.

They are quite difficult and will likely require several hours of training with the same group to complete. You can join Discord servers or explore community hubs to find groups called Static, who set up weekly raid sessions to complete them.