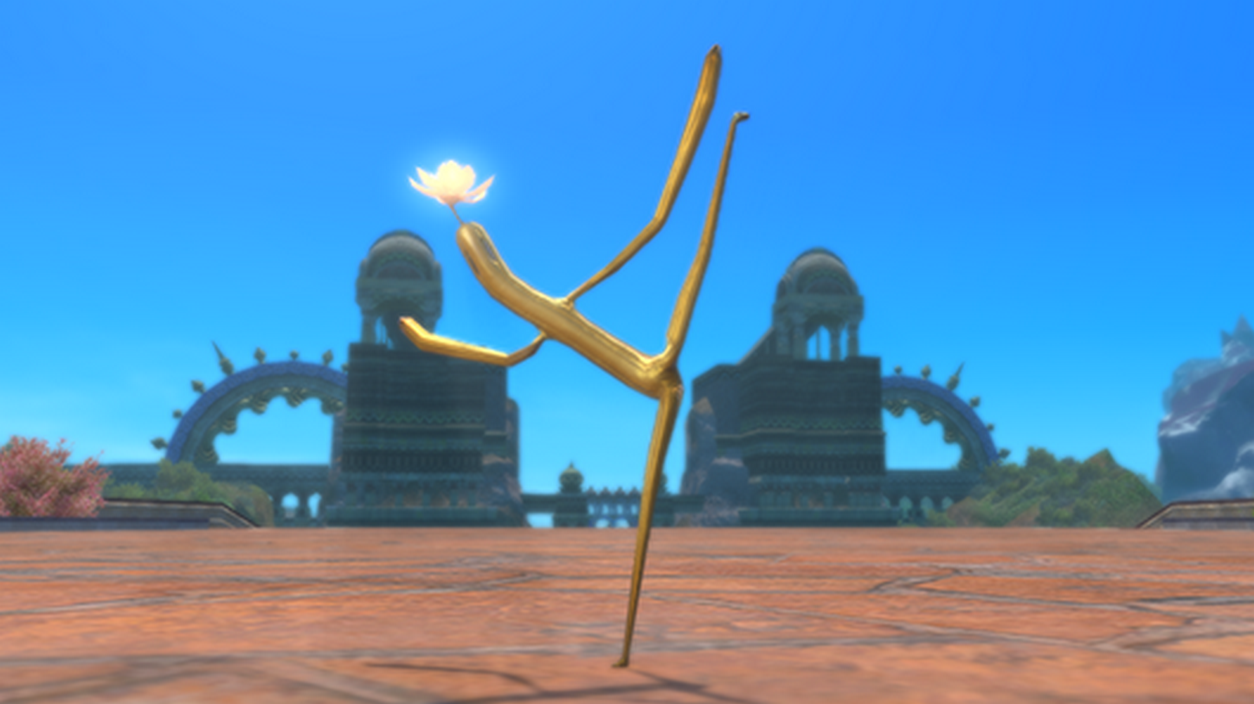 Players are heading back to Final Fantasy XIV after the holiday season to explore the new content that was introduced alongside Patch 6.05.

While the latest expansion, Endwalker, was released in December 2021, Square Enix has started introducing more content for players to complete, including the four first Pandaemonium raids, and their Savage counterpart, which was released earlier today with Patch 6.05.

A new kind of treasure map, Kumbhiraskin, was introduced with Endwalker and will give access to a new map with new rewards. This map is called Excitatron 6000. All the rewards that can be earned in it have yet to be revealed. Treasure Maps are considered to be one of the main methods to earn significant amounts of gil in the game.

A dozen bug fixes were also introduced to the game in the patch.