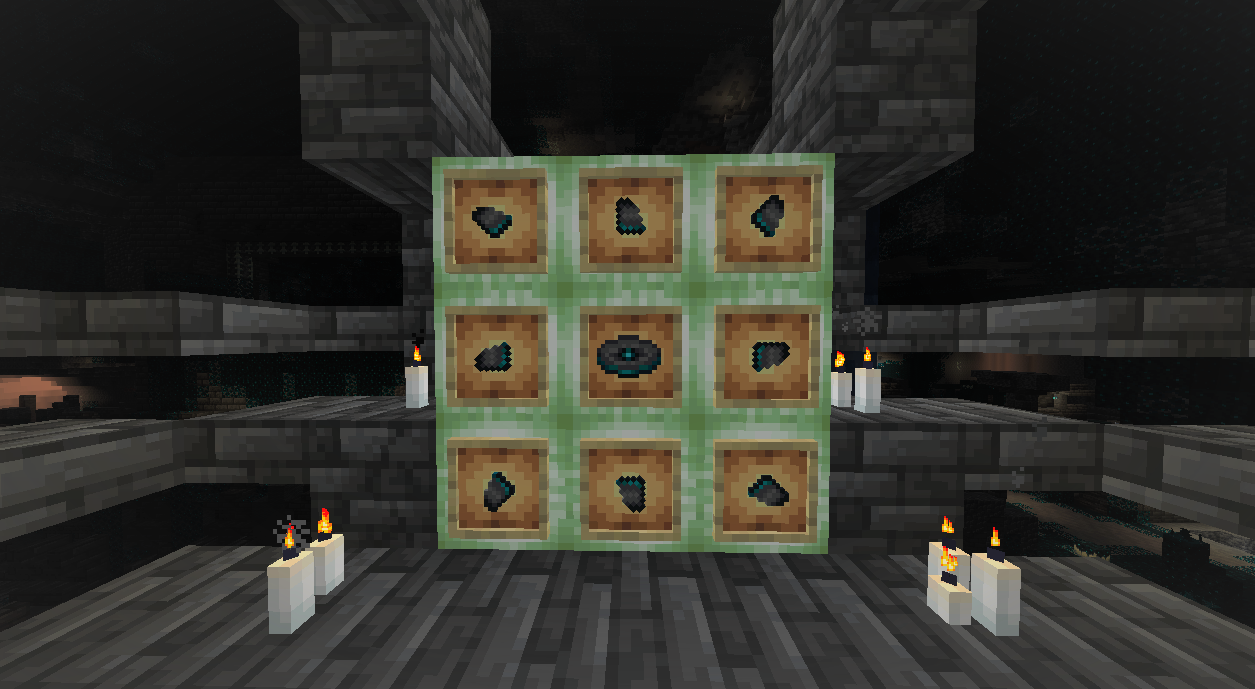 Minecraft’s Wild Update, which launched this month, brought many exciting additions to the game. The Wild Update is especially centered around the Deep Dark biome and the mysterious ancient cities that boast unique loot. One of the unique loot items that are exclusively found in ancient cities is disc fragments.

How to get music disc five

Disc fragments can only be used to create music disc five. To do so, players will first need to find a total of nine disc fragments from the treasure chests located all around the ancient cities that can only be found in the Deep Dark biome.

Treasure chests can be found scattered all across ancient cities and contain many kinds of loot. Upon opening chests, players may find items like enchanted golden apples, diamond leggings, Sculk blocks, or precious disc fragments.

If they’re lucky, players may even stumble across a few fragments in each chest. But the chests located around ancient cities can also contain no fragments, which means players seeking the nine total fragments required to construct music disc five will generally need to explore for a while before having enough fragments to do so.

Players who successfully find nine music disc fragments can then construct music disc five by assembling all nine pieces at a crafting table. The fragments will take up all crafting slots and thus can be assembled in any order.

Related: How to find the Warden in Minecraft

The noises presented on music disc five feature someone walking and running, several roars including some that are from the Warden, a portal-like noise, and more sounds indicative of an intense chase and fight. Whether the disc is intended to hint at content to come in future Minecraft updates, provide players with intriguing Minecraft lore, or simply confuse players remains to be seen, but music disc five certainly raises some interesting questions.