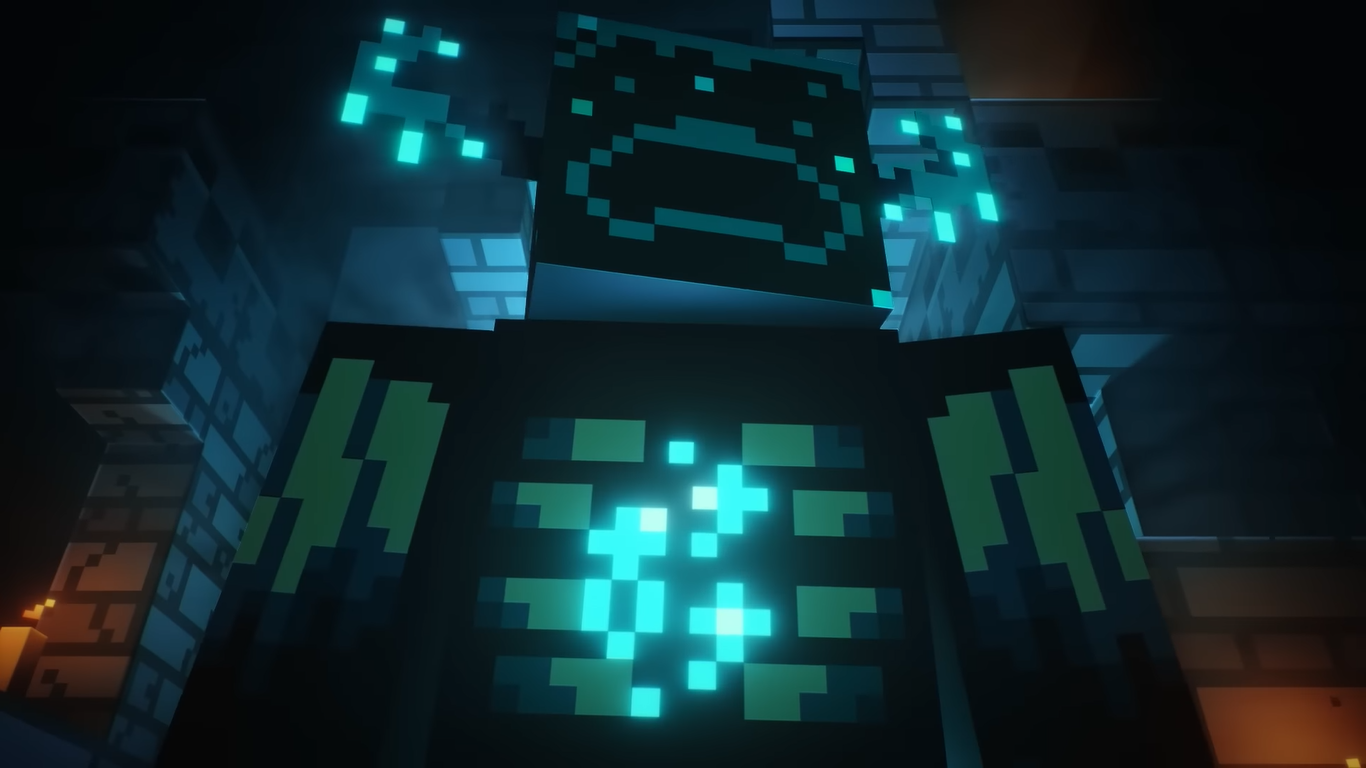 Minecraft’s Wild Update introduced a new boss unlike any other into the game. The formidable Warden is a foe lurking beneath the surface that only spawns when players cause it to do so.

The Warden has a total of 500 Health Points which makes it one of the hardest mobs to kill in all of Minecraft, boasting even more health than the end boss of the game, the Ender Dragon. This mob may be blind, but don’t let that fool you as the Warden can easily track down players using sound, vibrations, and smell.

Where to find the Warden in Minecraft

The Warden can only be found within the Deep Dark biome located anywhere below y level zero. Wardens do not just wander around the biome but instead are summoned by noisy activity within the region.

Specifically, the Warden will be summoned when enough noise has activated a Sculk shrieker four or more times and the level of the light in that region is 11 or lower. There also cannot be another Warden within 48 blocks for a new one to spawn.

Activities like mining a block, jumping around, opening chests, or using an elytra will send out a signal that slowly builds until enough noise is made to fully awaken the Warden. A loud shriek accompanied by the Darkness effect will signal to players that somewhere close to them a Warden is crawling out of the ground to find them.

While seeing the Warden may instinctively cause players to want to defend themselves by charging into battle, the Warden has a massive amount of health and is nearly impossible to kill even with fully enchanted netherite. The Warden can knock down players’ health so quickly that they will be dead before even getting one hit in.

Mojang made the Warden so powerful and difficult to kill to present players with a unique challenge. Instead of fighting and killing the Warden, its design is meant to push players to try and sneak around and away from the creature to gather the precious loot hiding in ancient cities rather than to kill the boss.

Further pushing Mojang’s desires for players to not fight but instead attempt this unique challenge is the fact that the Warden only drops a measly Sculk catalyst block and five experience points upon being killed by players. This makes fighting it for loot entirely useless as the loot it drops is not anything special and can be found anywhere in the Deep Dark biome.