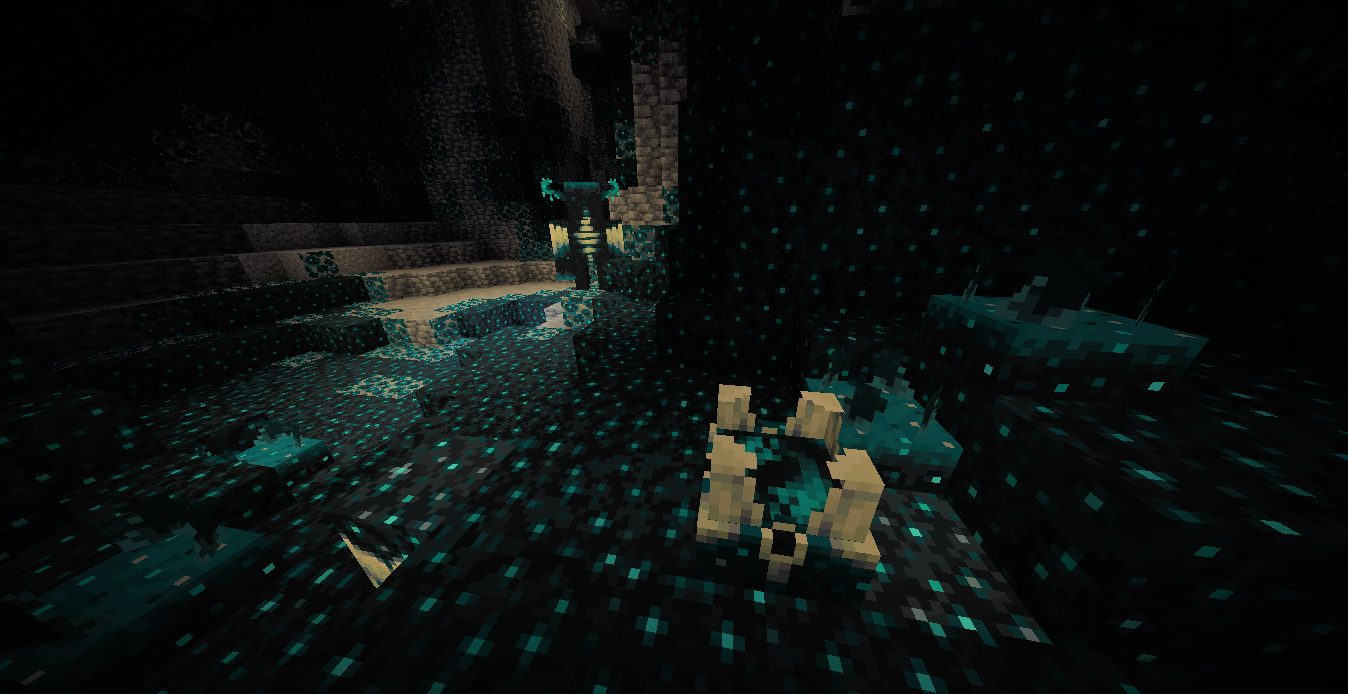 The arrival of Minecraft’s Wild Update on June 7 introduces two new biomes, a new structure type, new mobs, and several other improvements to the wild aspects of the game.

Most of the update centers around the Deep Dark biome and what lies within it.

At the core of the Deep Dark biome are the various Sculk blocks that make the biome function. One of the most important Sculk blocks is the Sculk shrieker which is the block that ends the Sculk block process.

What is a Sculk shrieker?

The Sculk shrieker is a block found solely in the Deep Dark biome and summons the Warden when one or more players are detected nearby by making enough noise to awaken it. This block functions as a redstone block that shrieks when it is activated by nearby Sculk sensors.

There are quite a few Sculk block variations, thus, it can be confusing trying to figure out which one is which and what each of them does. The Sculk shrieker is the block that has a swirling, moving vortex in the middle of it surrounded by four white pieces sticking up around it. Players who aren’t sure which one of the Sculk blocks is the Sculk shrieker can see exactly which block it is below.

Related: How to find an ancient city in Minecraft

How do Sculk shriekers work?

The functionality of Sculk shriekers is a sort of stacking process that builds over time depending on players’ actions. Noisy events caused by players like mining, using an elytra, or jumping are examples of activities that can trigger Sculk sensors to send a signal to Sculk sensors that then adds to the “warning” level.

Sculk shriekers can be gathered using a Silk Touch tool and otherwise will disintegrate and instead leave behind only five experience. Mining a Sculk shrieker will cause it to break quickest.

Because Sculk shriekers are the final step in the dangerous process of awakening the Warden, players should be wary near them and do their best to tread quietly. The Warden isn’t a foe that players are meant to fight. Thus, if you do find yourself face-to-face with the Warden you should do your best to sneak away before it’s too late.