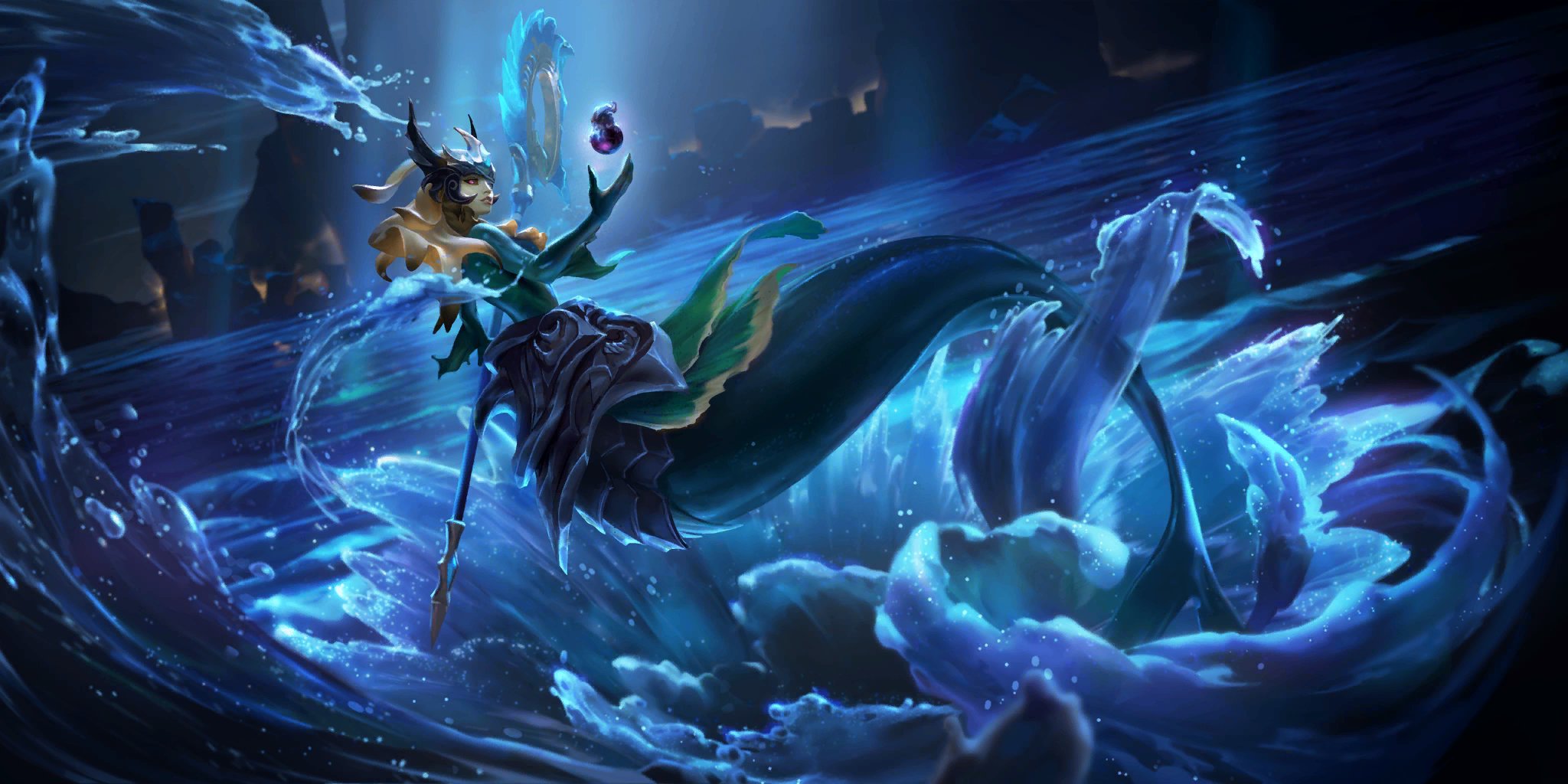 Legends of Runeterra’s next update, Patch 2.15.0, isn’t bringing too many new changes to the game regarding features or balance. While Riot provided some context to last week’s emergency nerfs within the patch notes, there are multiple updates that Lab of Legends PvE players can look forward to with this next patch.

The first major change is that Nami and Pyke will be selectable champions within The Saltwater Scourge in this patch. Aside from two new characters to play with for your starting deck, more quality-of-life features were teased.

Rerolls, which were in the original Lab of Legends mode but absent from The Saltwater Scourge, are available for each encounter and rewards whenever they’re offered. While you only have a limited number of rerolls, more can be obtained throughout a run and more might be obtainable through Special Events.

Regardless of how rerolls can be obtained in The Saltwater Scourge, this is a departure from the original Lab of Legends mode since there were only three rerolls allotted for card rewards and passive powers after completing the first encounter.

Aside from two new champions and rerolls being added, there’s an exclusive Gangplank card back cosmetic award that players can achieve if they manage to get an A-Rank in skill with all five characters. As a reminder of how post-completion grades work, players can attain an S-Rank in skill if they manage to win a run without dying or using any healer node/special event.

Since the exclusive cosmetic only requires an A-Rank in skill with all five characters to get the new card back, all you need to do is win a run without dying. This means you’re allowed to use as many healer nodes as you want to achieve this goal, which makes obtaining the card back much easier for any collectors.

Riot also said there will be various tuning adjustments and bug fixes for The Saltwater Scourge. It’s unknown if this entails new potential enemy encounters from the four regions or new items to find to boost the potency of your cards.

You can try out the updated Saltwater Scourge mode and claim the exclusive Gangplank card back for yourself by getting A-Ranks with all characters when LoR Patch 2.15.0 is released tomorrow, Sept. 8.