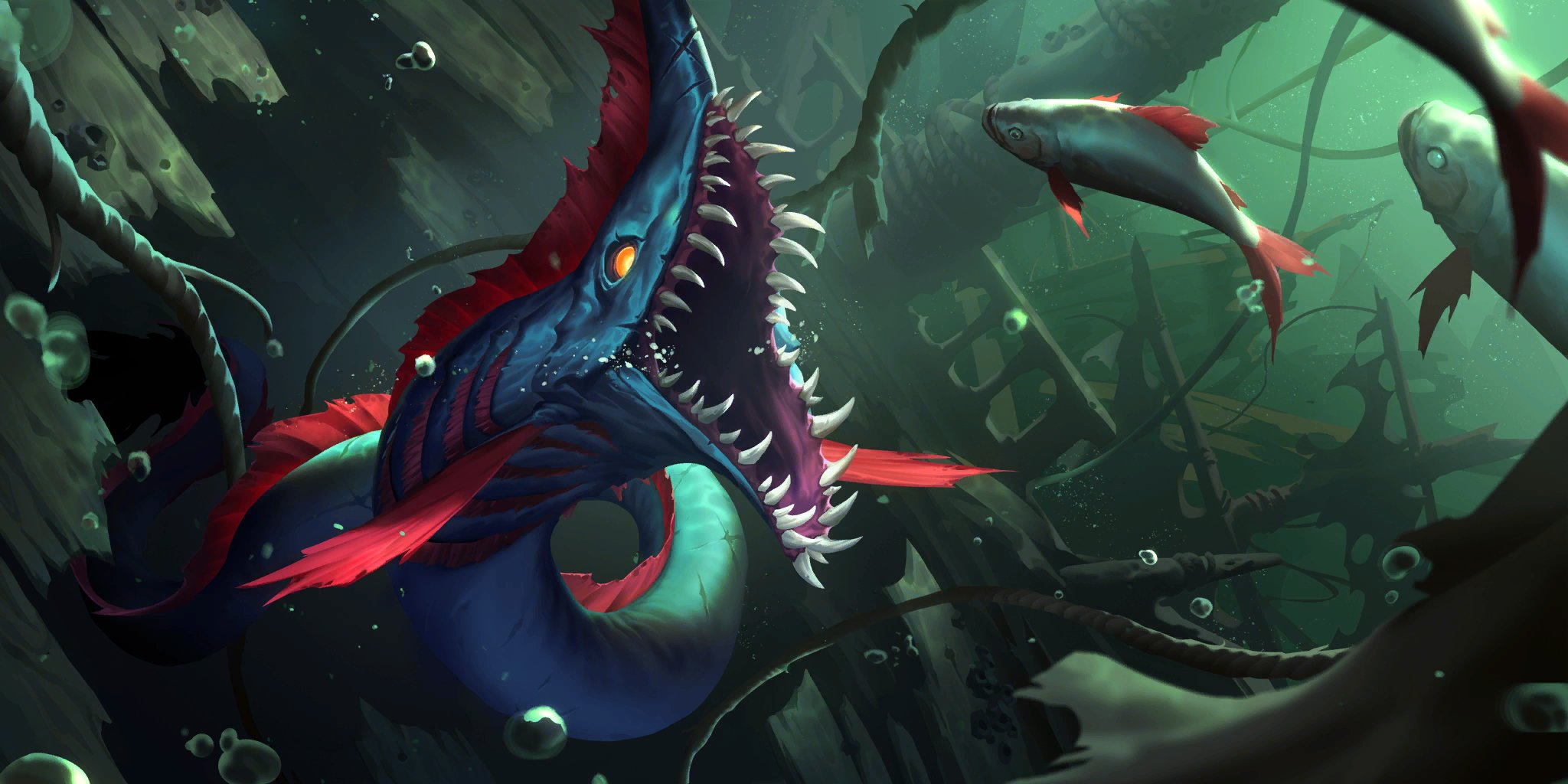 Legends of Runeterra Patch 2.13.0 added a tremendous update to the Lab of Legends mode with a new roguelike experience, The Saltwater Scourge. The latest iteration for the single-player content added randomly generated map movement, a wealth of new encounters, and many more ways to boost the strength of your cards.

One type of node that you can run into is the “special” space, which is similar to Events from Slay the Spire. Special spots on the map usually affect you positively and give you rewards or other ways to improve your odds at winning a run. 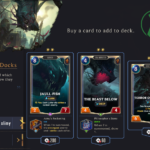 Related: Everything you need to know about Legends of Runeterra’s The Saltwater Scourge Lab of Legends

Special events are split up by their rarity and there can also be character-specific nodes. Here’s a list of every known event in The Saltwater Scourge and anything specific that you need to understand about them.

You can try out Lab of Legends: The Saltwater Scourge for yourself and claim the character-specific icons since LoR Patch 2.13.0 is live.