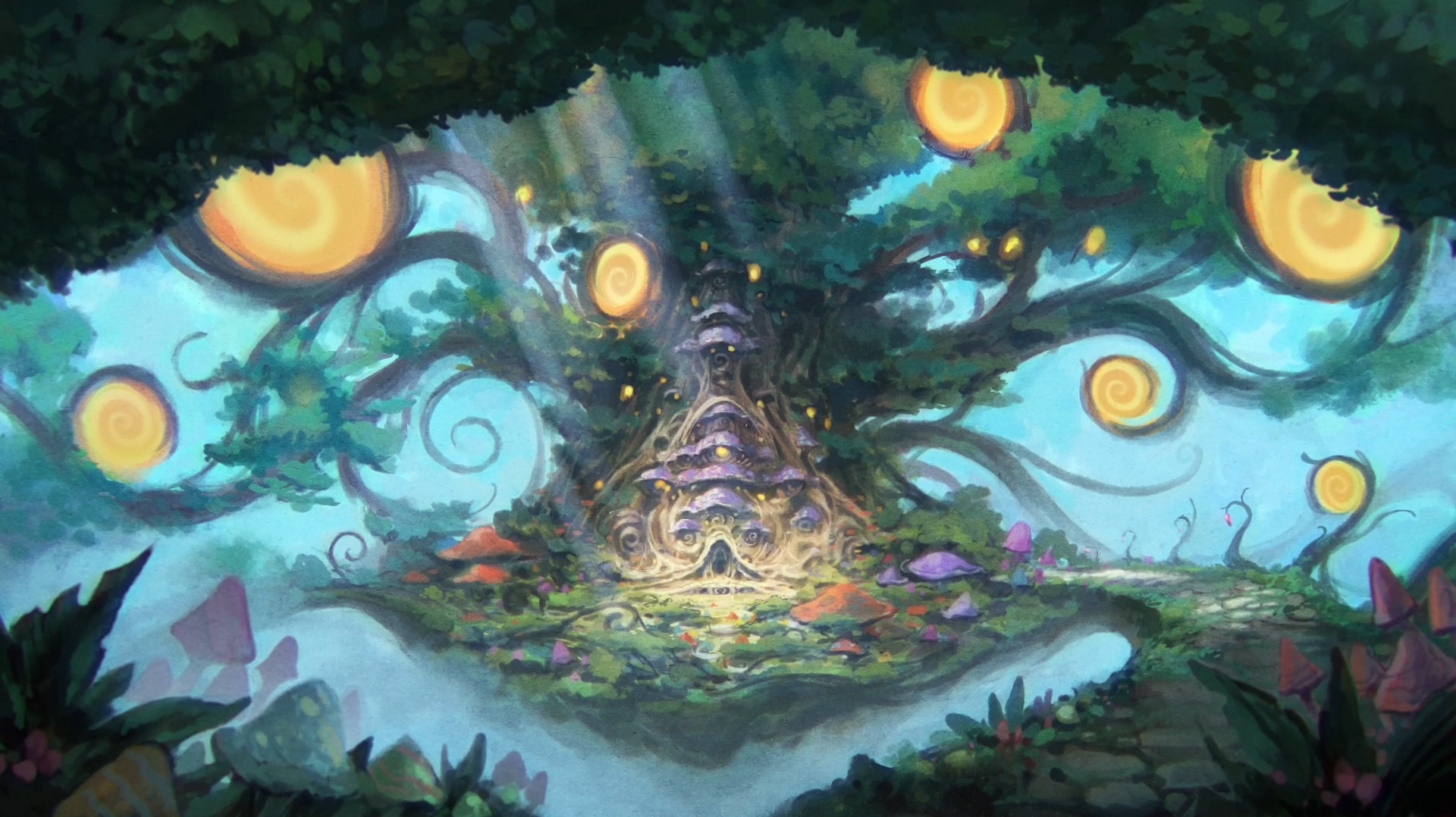 Legends of Runeterra’s upcoming set, Beyond the Bandlewood, will have 126 new cards, nine of which include champions. While Riot previously confirmed that Beyond the Bandlewood will be the game’s last region-based update, there will be new multi-region cards and many keywords and mechanics introduced to LoR.

Similar to the Guardians of the Ancient and Rise of the Underworld releases, the newest set is joined by a fresh animation from Riot that teases several potential upcoming additions to the game. The cinematic stars a Yordle scout named Ava traveling across Runeterra to find materials for a Bandle City festival. 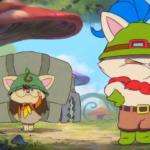 Ava initially encounters Veigar and Ziggs before taking a portal to Piltover and Zaun. Cutting to a chase with Caitlyn and a Midenstokke Henchman, the Yordle unwittingly assists the Piltover Sheriff in her pursuit. The Yordle opens her book afterward, with pages showing off illustrations of Senna, Sion, and Xerath. 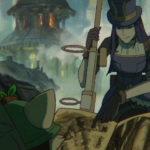 After sifting through the pages, Caitlyn points near the Vlonqo area within Ionia, which can be found on League of Legend’s official map of Runeterra. 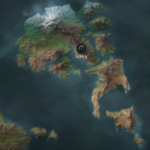 Unlike previous animated trailers, this one features a “to be continued” message at the end. It’s unknown if the journey will continue in the near future with the upcoming November PvE expansion or December’s Magical Misadventures.

While Senna was already confirmed to join LoR with the most recent event, the cinematic teased several new champions and hinted at which regions players can expect new cards for.

Sion will likely represent Noxus, Caitlyn will be within Piltover and Zaun, and Xerath will hail from Shurima (possibly as the fourth Ascended type). It’s unknown if Senna will be representing Demacia, the Shadow Isles, or even possibly both through multi-region implications.

If these four champions are the only non-Bandle city representation coming to this set, that leaves five slots open. Based on the cinematic, Veigar and Ziggs will be new Bandle City representatives, leaving three more spots vacant. While Teemo is already in LoR, his appearance in the cinematic can possibly imply that a second retrained version of the champion could be coming with Beyond the Bandlewood.

LoR: Beyond the Bandlewood will be released after the conclusion of the game’s fifth Seasonal Tournament on Aug. 25.