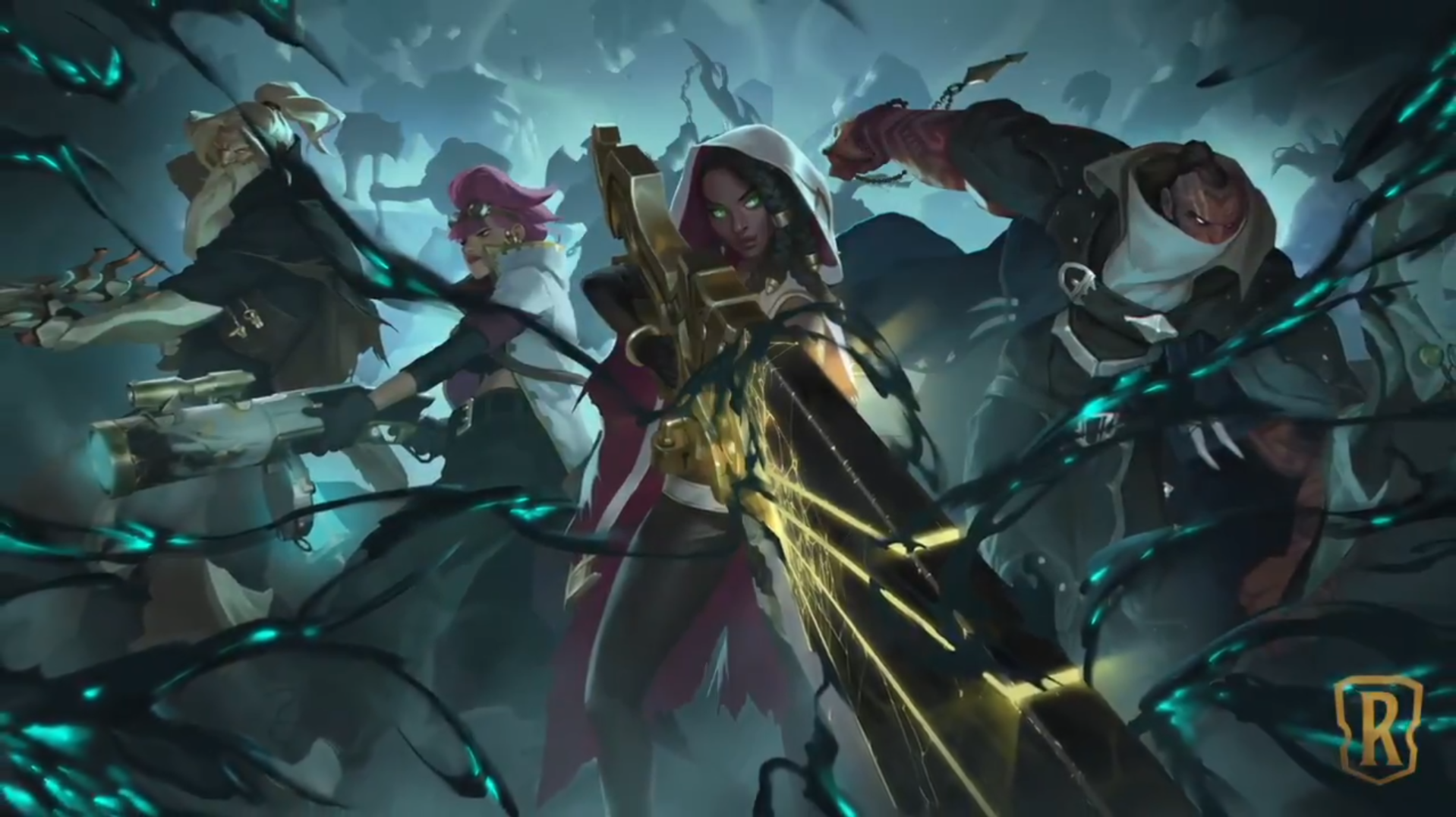 Riot Games has teased Senna-related art for Legends of Runeterra that can safely be assumed to be her upcoming champion art for both level one and level two forms.

Since the start of the ongoing Sentinels of Light event, keen-eyed LoR players who checked out the end of the event pass were able to find exciting details regarding the next expansion. For players who bought the premium pass, they can claim a “Senna the Redeemer” icon and get a free copy of the Senna champion card when the next expansion is released.

The artwork that teases the level two form of Senna features familiar characters for those who followed the Sentinels of Light story progression in the League of Legends client, including the Piltover and Zaun sentinel Dess. 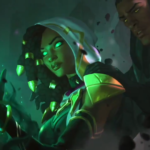 Senna is set to join the game in its next expansion, which will also introduce Bandle City as LoR’s 10th and final region. While it’s unknown if she’ll remain in Demacia or serve as an antithesis to the Shadow Isles (similar to Maokai), we know the current release schedule is incredibly likely to be on or around Aug. 25.

Players with the premium Sentinels of Light event pass have until Aug. 12 to reach the end to get a Senna Icon and a copy of the Senna champion whenever she’s officially released.