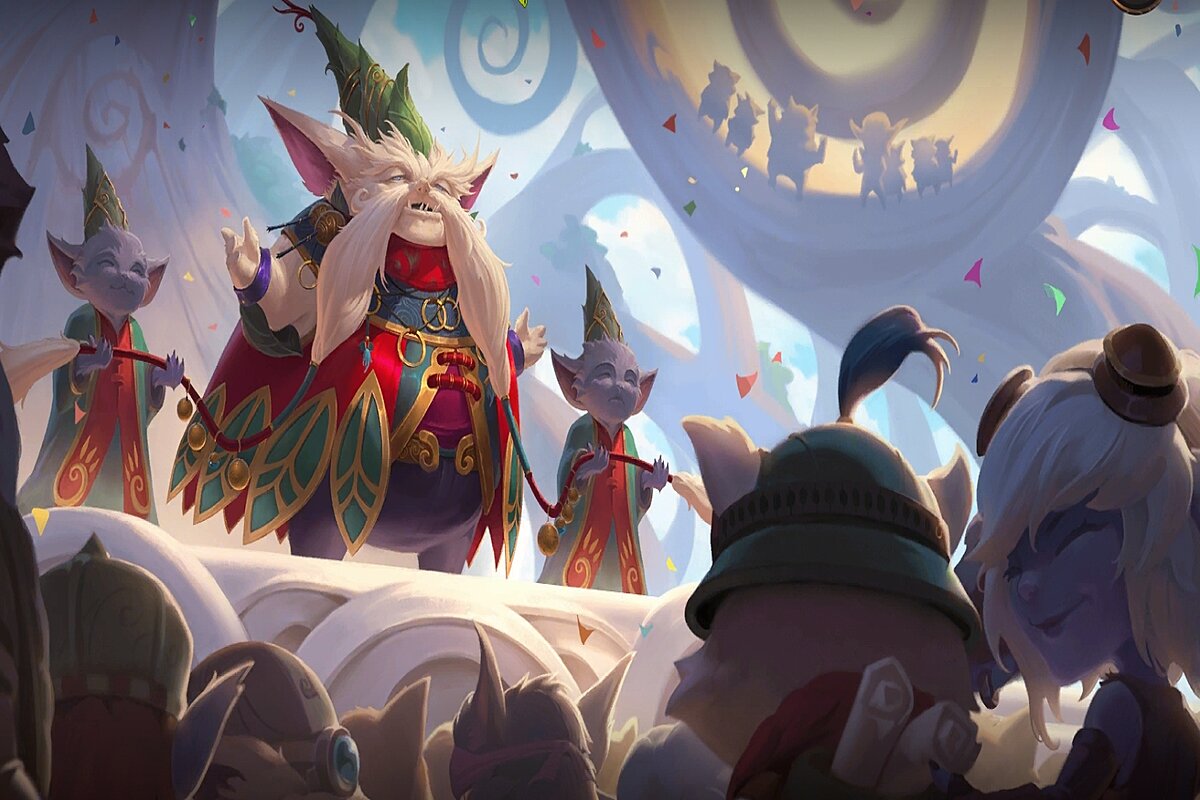 Big changes are coming to the Legends of Runeterra meta via Patch 3.4 after a month-long-plus run that showcased an abundance of Yordles and Bandle City shenanigans.

The last LoR patch that went live with balance changes was 3.2 on Feb. 16, introducing the A Curious Journey expansion. Huge shifts occurred in the meta initially but players have been anxiously awaiting a new balance patch for several weeks now. Containing over 30 nerfs and buffs, LoR Patch 3.4 should revive the meta while also adding three new spells and a variety of Infernal skins.

From Gnar and Pantheon nerfs to a Moon Weapons buff and three new spells within the Piltover and Zaun, Targon, and Shurima regions, here are the LoR Patch 3.4 notes.

A total of seven LoR champions are getting hit with balance changes. Gnar is getting a much-expected nerf to his base stats at levels one and two, along with Pantheon and Pyke. Level-up changes were applied to Azir and Rumble, Viktor got a buff, and Aphelios builds were improved via a Moon Weapons buff.

A total of 15 LoR followers are slated for nerfs and buffs. Twisted Catalyzer is getting a base stat nerf, along with Conchologist. Loping Telescope has received a cost increase in conjunction with a base stat buff and She Who Wonders is getting a text change.

A total of 12 LoR spells are getting hit with nerfs and buffs. Twin Disciplines finally received a slight nerf and Sharpsight was changed from +2/+2 to +1/+2.

Infernal skins are getting added to LoR via Patch 3.4 for Shen, Kennen, Pantheon, Galio, and Swain. A new Magma Chamber board is getting added, too. Three new Infernal Guardians—Poro, Gloomtooth, and Silverwing—will be available in the store as well. And a ritual of flames card back is getting added. All skins, Guardians, boards, and bundle information can be found here.