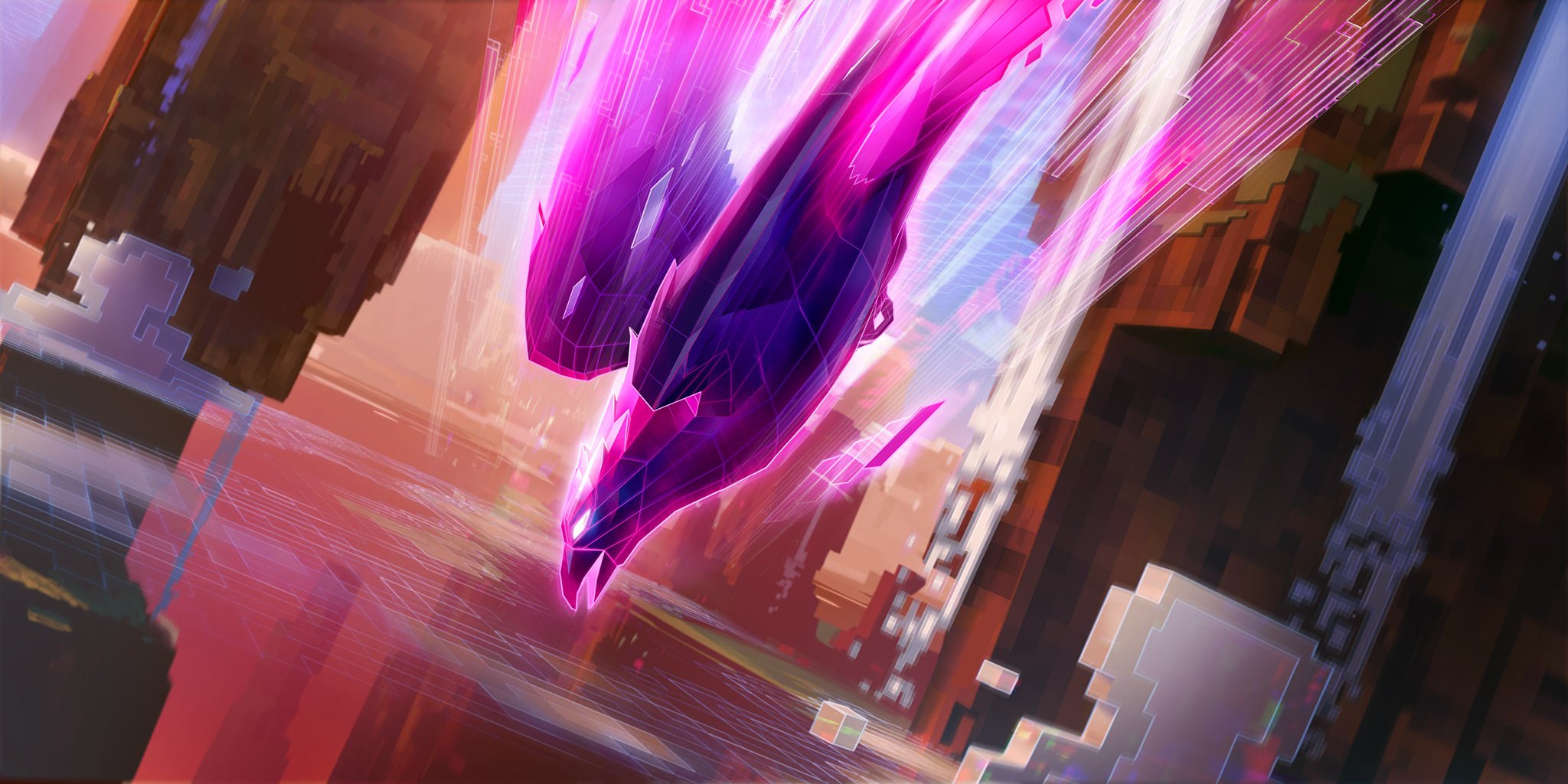 Scheduled to hit the live servers on Feb. 16, Patch 3.2 will add a total of 48 cards via the A Curious Journey expansion. The new LoR expansion is dropping with four new champions: Gnar, Yuumi, Galio, and Udyr. There are also two new keywords: Attach and Formidable.

To celebrate the launch of A Curious Journey, players can participate in the Arcade Battle event. Patch 3.2 includes balance changes to existing LoR cards and new champion skins. And the region roads for Bandle City, Freljord, and Demacia have been extended.

Here are the notes for LoR Patch 3.2.

Ahri has finally been hit with the nerf hammer, reducing her base stats at levels one and two. Wounded Whiteflame also received a base stat nerf. The spell Iceborn Legacy will get its cost increased and Kinkou Wayfinder only summons a single one-cost ally from your deck now.

A total of eight new LoR champion skins are available via Patch 3.2, with the exception of final boss Veigar, whom players can earn by completing the Arcade Battle event pass. A new board, The Final Stage, has been added. It’s equipped with an exclusive Mega Robo-Veigar Guardian, is interactive, has special visual effects, and plays music.

Players can unlock four new LoR emotes and there’s a Yummi and Pantheon deck bundle. Images for all the new skins, card backs, and emotes can be found here.