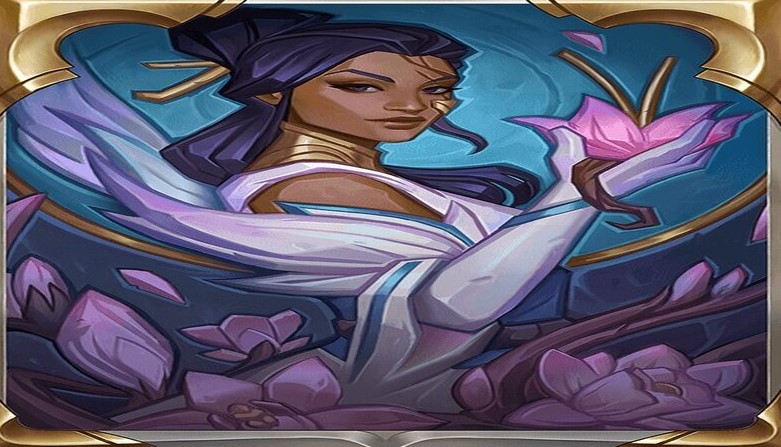 No balance changes were made in Legends of Runeterra Patch 1.7. But exciting additions such as a new Lab, tri-region Gauntlet, and Spirit Blossom cosmetics are on the way.

The LoR team is taking a break in early August, meaning the next few patches will have a different schedule than normal. Patch 1.8, originally slated for Aug. 19, will now take place on Aug. 26. The team is skipping Patch 1.9 and the next major balance patch will occur on Sept. 16, meaning the new expansion promised to drop in August will likely take place on Aug. 26.

The Spirit Blossom event continues through Patch 1.7, adding two new Epic Quests for players seeking to reap the maximum petals required for rewards. From a new lab featuring Heimerdinger to a load of Spirit Blossom personalization goodies, here’s everything dropping in LoR Patch 1.7.

Lab gameplay in LoR has proven to be fun and exciting, providing alternative formats to play the digital card game. Quick Draw will expand upon this, featuring a Heimerdinger inspired playstyle. Players will draw five Fleeting cards each round at “heavily discounted mana costs,” according to the LoR team. Each round offers only three mana to cast these Fleeting cards and every other round provides a Prolong, a special card that allows players to remove Fleeting from one card in hand.

In addition to a new lab, Gauntlet will offer Singleton again but with the option to craft via tri-region. Outside of Expedition Mode, this is the only way players can craft decks using three regions.

Due to the number of decks being crafted for Singleton and Constructed gameplay, players can now filter those decks in the deckbuilder.

As the Spirit Blossom event continues in LoR, several new card backs, a gameboard, guardian, and a new bundle are available in the store.

Nightshade Shrine is an Epic gameboard showcasing the darker side of the Spirit Blossom world. Players can interact more on it by clicking elements on the board while also getting unique reactions to their gameplay. The Nightshade Shrine is priced at 1,290 coins.

Dragonling from the Ionian rivers joins the other guardians in LoR. There’s also a Nightshade Dragonling. Both can be purchased via the Dragonling Bundle for 975 coins in the store.

Three new Spirit Blossom card backs are also now in the store that feature Teemo, Yone paired with Yasuo, along with Corina.

A new emote has been added as an Epic Quest reward in the Spirit Blossom event that features Yone winking.

Only a handful of Expedition archetypes are receiving adjustments in Patch 1.7. Changes should boost “underperforming Ionian archetypes,” according to the LoR team.

Patch 1.8 will raise the LoR iOS specification minimum requirement to iOS 13. One GB iOS devices, such as the iPhone 5s, iPhone 6, and iPad Air one, aren’t supported by iOS 13.

Players now have two additional Epic Quests in the Spirit Blossom event to complete to cash in on petals before the event is over. And Expeditions will refresh on Thursday from now on. Other miscellaneous changes included a hotfix to the Certain Death decklist that was updated last week, sped up discard-from-hand animations, and a rules widget added to Labs.