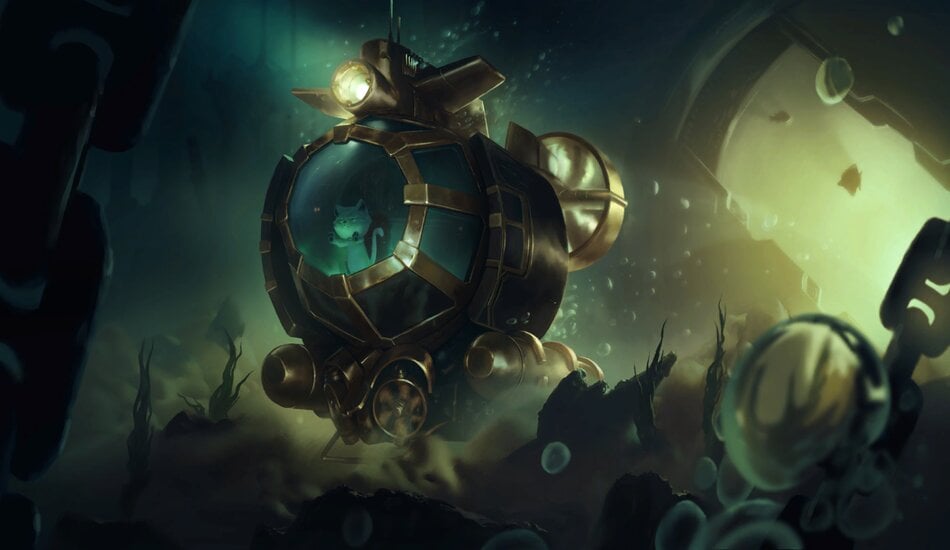 Since its release on June 26, LoR’s Gauntlet mode has brought alternate ways for players to compete for icon prizes in a structured format similar to Expedition Mode. But there have only been two different Gauntlet formats alternating every other week, which has led to some fans being disappointed if they’re looking to find more variety in the game mode.

On Friday, Aug. 7, during Patch 1.7, Riot is aiming to loosen deckbuilding restrictions for Singleton to create a new exciting take for the competitive mode.

Players can now construct Singleton decks using cards from three different regions. This allows players to reach a higher power level than normal from decks that could only use single copies of any cards. Under normal circumstances, players can only construct decks from no more than two regions. This level of tri-region selection has only been seen in draft mode, a format where decks are intrinsically weaker due to how random drafting cards from a random selection is. Riot said it’s changing the Singleton format to keep it more varied from the Standard gauntlet and ladder.

To help players organize all of their different decks that can have different rules, Riot is also rolling out new quality-of-life additions and features to the deckbuilder UI. Players can build and organize their decks by filtering through the deckbuilding format.

In addition, a long-requested feature, being able to pick your own deck box art, is finally coming to the game. By dragging any unit, even ones that aren’t in your deck, you can assign it to be the cover of your deck box, giving you more ways to personalize your own collection.

You can try out the upcoming tri-region Singleton Gauntlet Mode when it comes to LoR on Aug. 7 during Patch 1.7. LoR Patch 1.7 and the new deckbuilder UI drop tomorrow, Aug. 5.