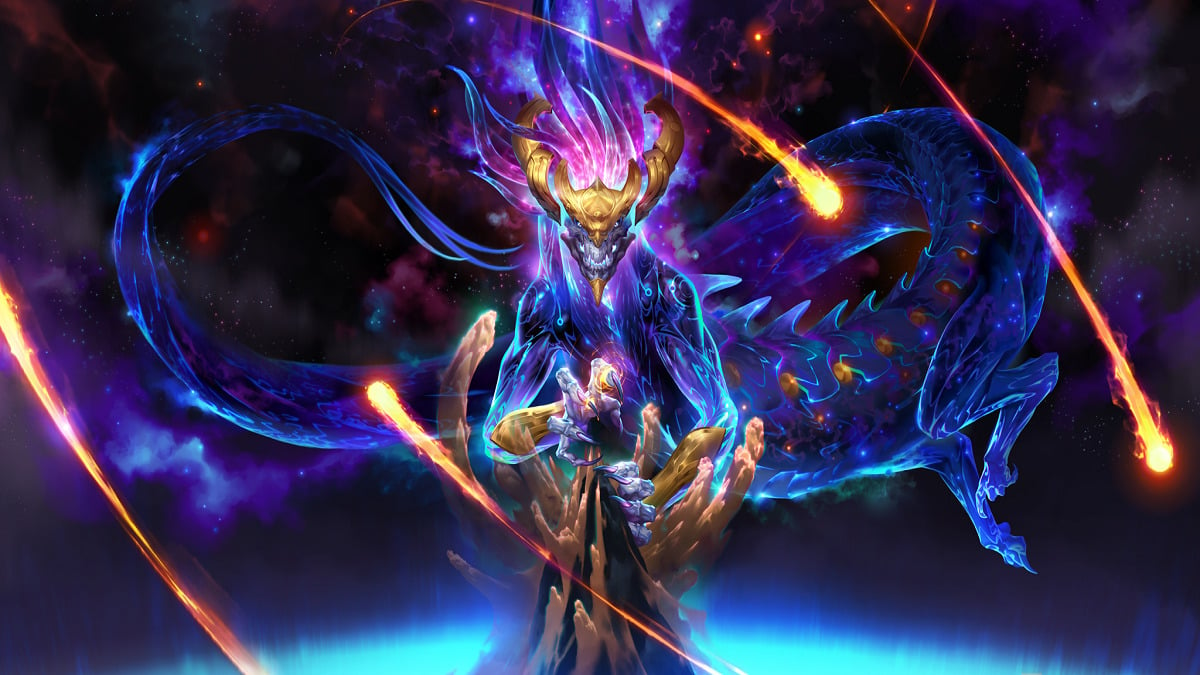 The second Call of the Mountain patch in Legends of Runeterra contains another round of balance changes, a leaderboard within the digital card game, a single-player Lab, and new personalizations.

A total of five weeks have passed since the launch of CoM in LoR. Balance changes made in Patch 1.10 have promoted Lee Sin and his band of Targon misfits to S-tier status in the meta. Patch 1.11 contains another round of balance changes meant to improve archetypes while decreasing the power levels of others—all while leaving Lee Sin well enough alone.

The LoR update also includes a new single-player lab worth checking out and several personalizations that highlight CoM and the infamous League Minions. Thai players now have language support. And the Riot team has also made match history available via the Riot Games API, which may lead to match history-related features on various community websites.

Here are the full notes and updates for Legends of Runeterra Patch 1.11.

Similar to Patch 1.10, the nerfs and buffs in Patch 1.11 are numerous. The only champion to take a hit was Aurelion Sol, while detrimental cards like Radiant Guardian and Jack the Winner were also nerfed. A few cards were buffed as well, like Pix and the spell Bastion. A full rundown of every LoR Patch 1.11 balance change can be found here.

Patch 1.11 contains a new guardian, Astra. It also features a minion bundle that contains two minion guardians and an exclusive remote. The LoR team added another card back skin called Celestials, too.

Astra is an adorable Targon insect that pollinates the night with her gentle personality and cuteness. Her hobby is Floriculture, according to the LoR team.

The new Celestials card back skin features The Charger, The Joker, and The Serpent as “the majesty of the stars.”

A new bundle containing the existing Red Minion guardian, a new Blue Minion exclusive guardian, and a “You Jelly?” minion emote can be purchased in the LoR store for 975 coins.

Journey to the Peak lab

For the first time in LoR, players can embark on a single-player Lab via Journey to the Peak. Players will build their deck as they climb “Targon’s peak,” wielding abilities from either Leona or Diana. Upon completing the Lab journey, players are rewarded with a unique icon for the champion they climbed with.

In an effort to create “the foundation of LoR’s social and competitive feature set,” two leaderboards are being added in Patch 1.11.

As previously mentioned in Patch 1.10, the offering bonus for CoM archetypes will no longer appear more than others with the 1.11 update. The team has “diluted two of the most highly consistent Targon archetypes,” while also “making it harder to splash Daybreak cards.” A full rundown of Expedition balance changes can be found here.

Only a handful of fixes were applied in the LoR 1.11 update.