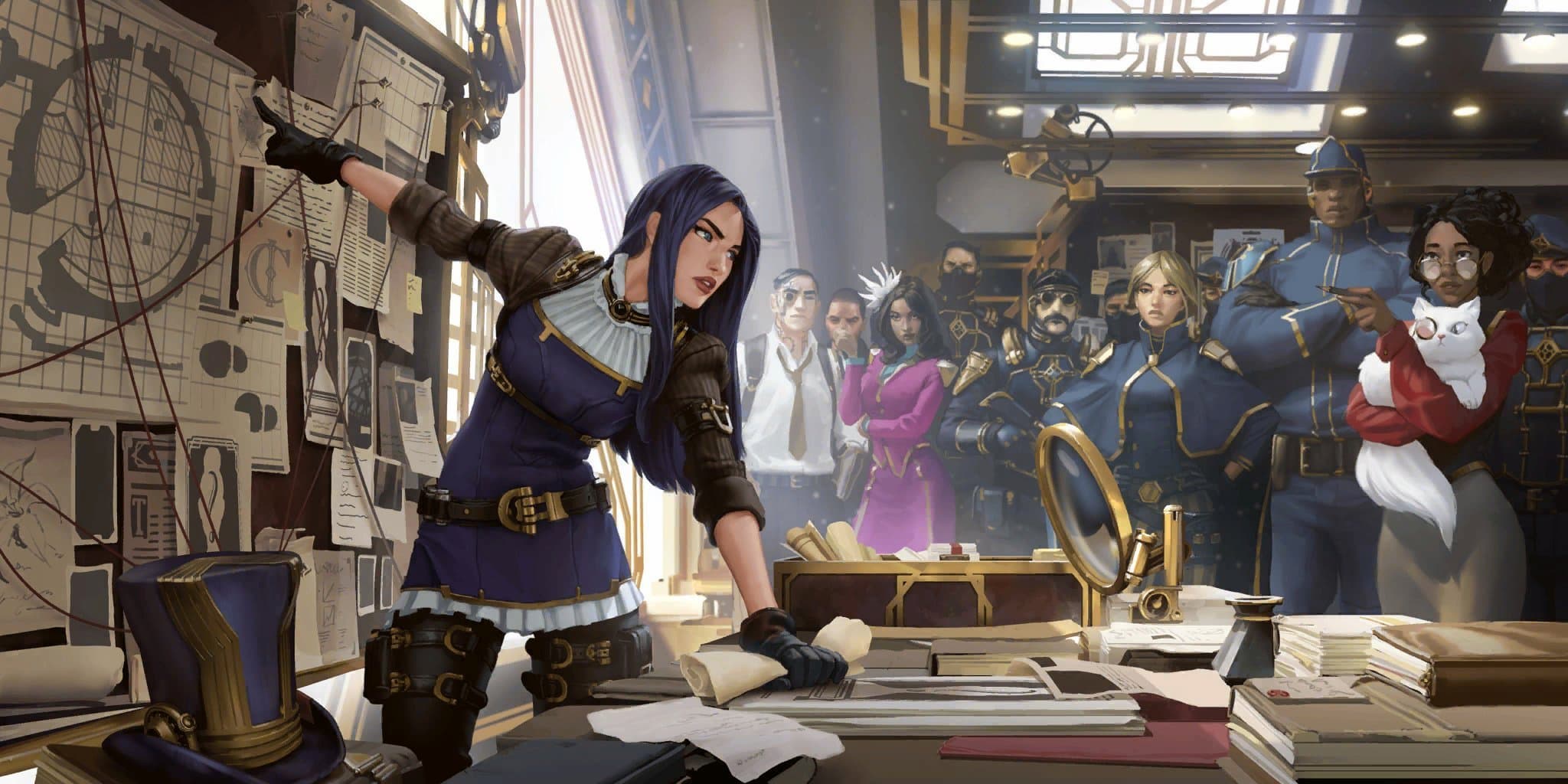 The LoR team first teased rotation with the 2022 fall roadmap. Rotating out older cards from the early expansions provides the design team with additional flexibility when creating a new expansion. It also opens up the possibility of allowing older champions and cards that don’t see gameplay in the competitive meta to flourish once again.

Guskin and the design team are looking at potentially reworking versions of rotated champions, while also including competitive incentives within the new Eternal format. A blog post of what rotation may look like during the 2023 season is in the works, according to Guskin, while the team is responding to ongoing feedback.

Organized competitive play is also an LoR hot topic, with community members asking for additional formats in addition to potential buy-in tournaments similar to the Arena Open in Magic: The Gathering Arena.

The LoR team wants feedback from the community, with Guskin officially deputizing the community during the dev video today. An official thread has been created in the Legends of Runeterra Discord, specifically asking players about formats, rewards, and buy-in tournaments. And players are encouraged to provide additional opinions as well before the 2023 LoR season officially gets underway.

Testing on new systems has already started, as revealed within the LoR 3.20 patch notes today. Starting on Nov. 24 and running through to Jan. 20 are three Timewinder Gauntlets. And the World Championship is already underway following the regional Worlds Qualifier tournaments, with the official tournament taking place from Dec. 8 to 9.