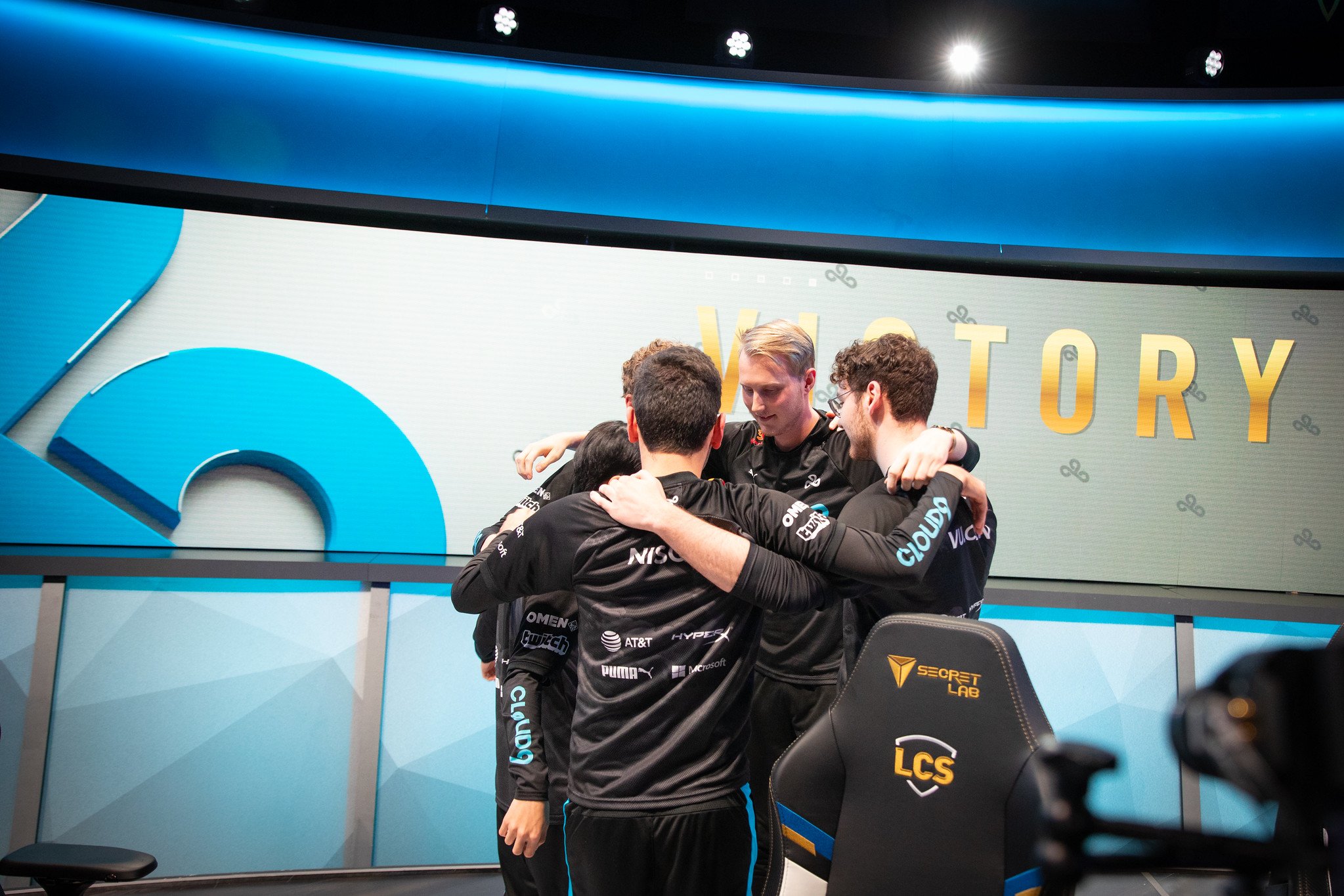 There was a lot of debate over just how good or bad Cloud9’s new League of Legends roster might be. But after two weeks, it’s clear the new iteration of Cloud9 is doing just fine. The team has won every match they’ve played so far and three of their starting players are leading the league in KDA.

Star ADC Jesper “Zven” Svenningsen leads the LCS with an impressive 51 KDA. Mid laner Yasin “Nisqy” Dinçer is in third with a 13.7 KDA, while new support Philippe “Vulcan” Laflamme sits in fourth with an 11.7 KDA.

This past offseason, C9 made some huge changes to its League roster and said goodbye to various key parts of the team. These sweeping changes caused some fans to lose faith in the organization, especially after losing players like longtime ADC Zachary “Sneaky” Scuderi and star jungler Dennis “Svenskeren” Johnsen.

Two weeks in, though, C9 has already put the entire league on notice with some big wins against Team Liquid, 100 Thieves, Immortals, and Golden Guardians. Zven and Vulcan have quickly become one of the best bottom lane duos in the league and Nisqy has shown off his diverse champion pool in every match so far.

If these three players can continue their dominant ways, C9 should be able to challenge for the LCS throne when the Spring Split Finals roll around in a few months. You can catch the team in action this weekend against FlyQuest and Team Dignitas.