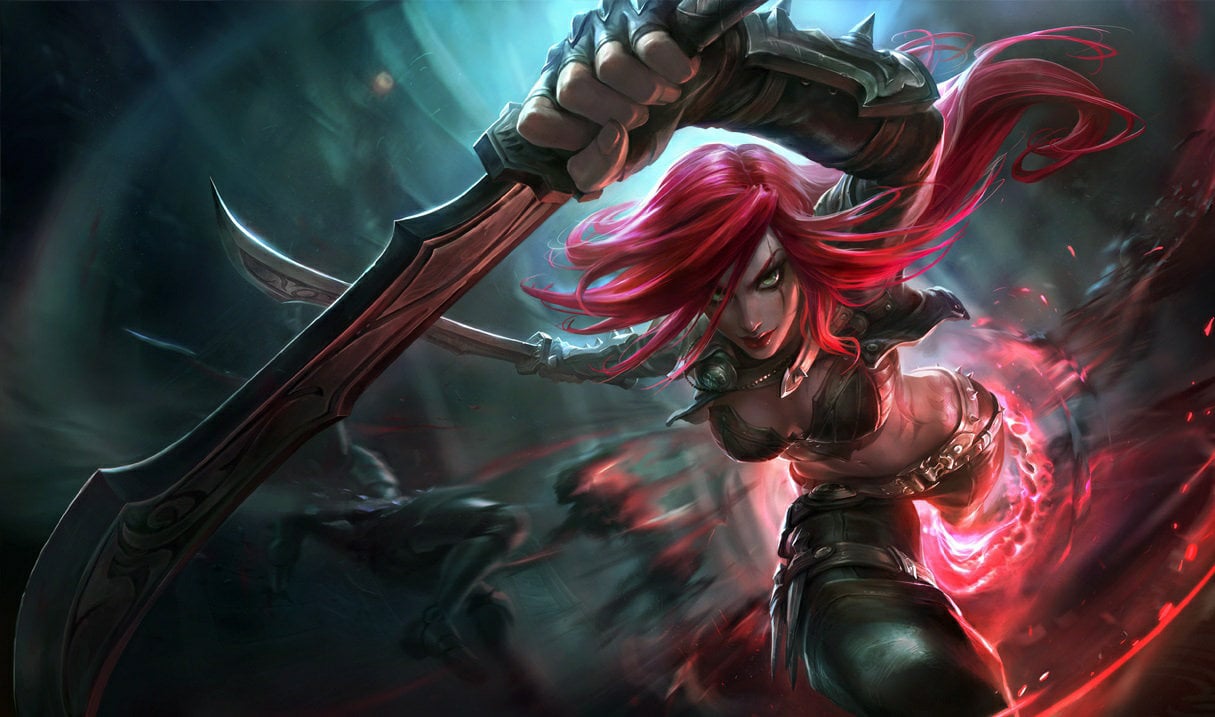 Riot Games is looking to mitigate the continued strain of healing in League of Legends after the nerfs to Grievous Wounds, as well as give a few champions more streamlined build paths in the upcoming patch.

Riot Truexy, associate game designer on the Summoner’s Rift team for League, detailed a few champion and system adjustments that are expected to release with Patch 12.12. Being adjustments, they include both buffs and nerfs for their specific targets, hoping to help them in some areas and hinder them in others.

The amount of healing both Soraka and Yuumi offer their allies, even after the robust durability changes that aimed to bring down excessive healing, is still very high. Coupled with nerfs to Grievous Wounds, these two champions have continued to reign supreme in the bot lane and carry their allies to late-game dominance.

In order to retain the identities of these champions, Riot is opting to shift the power these two champions have throughout the game. The shield on Yuumi’s passive is being nerfed slightly in the early game with massive buffs at later levels, hoping to get Yuumi to detach from allies more often. Her E base heal will remain the same at early levels, though decrease dramatically as it ranks up. Soraka’s R will heal less at lower ranks and more at higher ranks and will no longer cleanse Grievous Wounds anymore.

Katarina and Shaco are two of the few champions that can successfully build either AD or AP, finding success in both build paths with multiple build options. To tone down how effective they are in multiple ways of dealing damage, the AD and AP ratios across their kit are being changed to prioritize certain playstyles, but not completely remove unconventional ones.

The Keystone Predator in the Domination tree powers-up boots to give users a giant boost of movement speed for a short duration with additional attack power, though is only used efficiently by a handful of champions. It will be changed to give increased movement speed over time as well as more late-game damage, though at the cost of a cooldown increase.

Players will be able to test these adjustments on League’s PBE prior to their release on live servers on June 22. As these adjustments are currently in testing, it is possible they will change before making their way to live game servers.