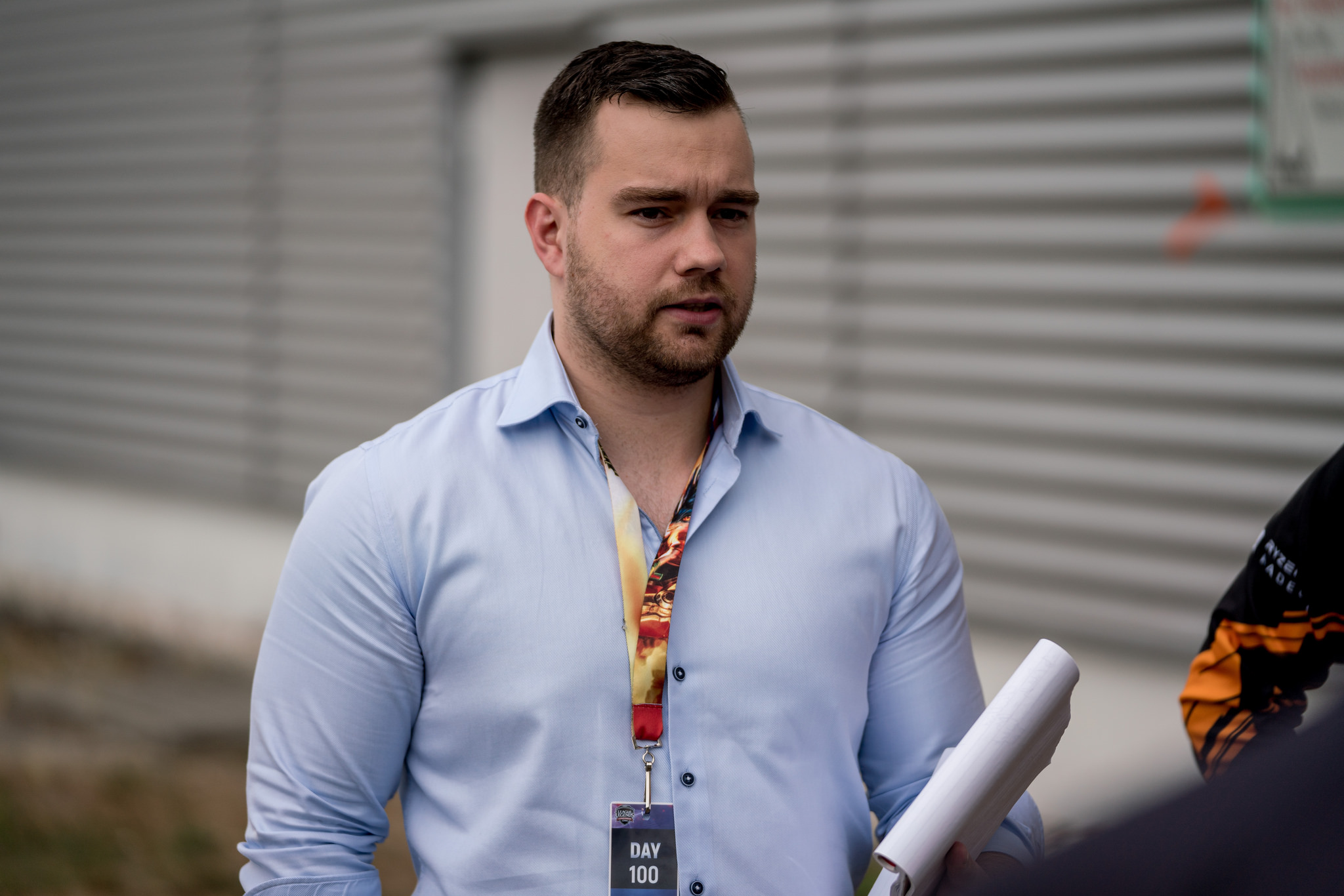 One of European League of Legends’ top coaches, Joey “YoungBuck” Steltenpool, made a surprising move to leave Fnatic, a team that made it to quarterfinals at Worlds this year and the grand finals last year, for Excel, one of the worst teams in the LEC.

In an interview with Red Bull, YoungBuck explained his decision, saying he didn’t “find a lot of fulfillment with [his] job” in 2019 and that there were internal issues about whether the players should focus more on solo queue or scrims. Nonetheless, YoungBuck said it still wasn’t easy to leave.

“Winning feels really good, which made the decision really difficult,” YoungBuck said. “We’re competitors and we’re usually extremely competitively driven. It would have made it easier if we bombed out of Groups and didn’t make it to the quarter-finals at Worlds, but in the end I know what Fnatic are going to do and I’m not fully aligned with it—but I do still think they’ll probably make it to Worlds next year. It’s just that I will find happiness elsewhere and more fulfillment [with Excel].”

YoungBuck’s move to Excel was aided in that Excel has former G2 top laner Ki “Expect” Dae-han, whom YoungBuck coached from May 2016 to November 2017 when they were a part of G2 Esports.

And while YoungBuck’s arrival and the reuniting of Expect and his former coach is a good step, Excel will need to take quite a few more to get out of the bottom of the LEC, where they finished in each of the 2019 splits.