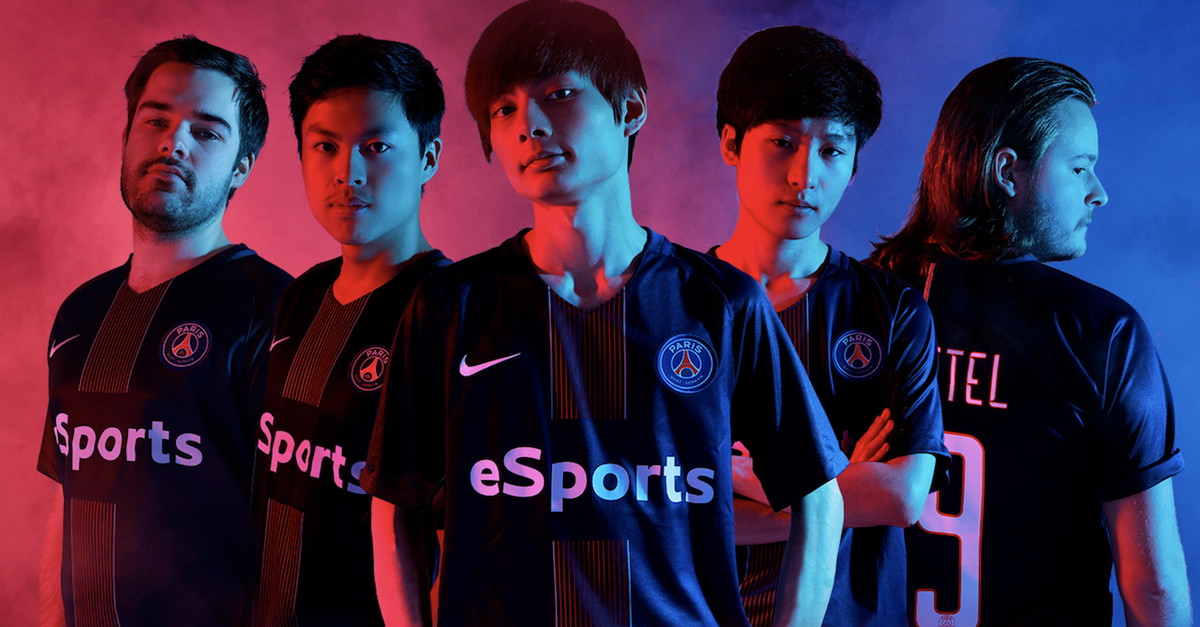 A well-known retired League of Legends player has announced his departure from Paris Saint-Germain.

Fnatic legend Bora “YellOwStaR” Kim, who played as a support for the team for nearly three years, is departing the PSG organization after one year.

YellOwStaR retired from professional play last year and joined PSG shortly after failing to help Fnatic reach the 2016 World Championship. There, YellOwStaR helped PSG put together its FIFA, League of Legends, and Rocket League teams over the course of one year.

The news follows PSG announcement that the organization’s time in the League scene has come to an end—for now.

As a result of the Challenger team failing to reach the EU LCS and with uncertainty surrounding the future of the EU LCS, the organization has decided to suspend activities in League of Legends until further notice.