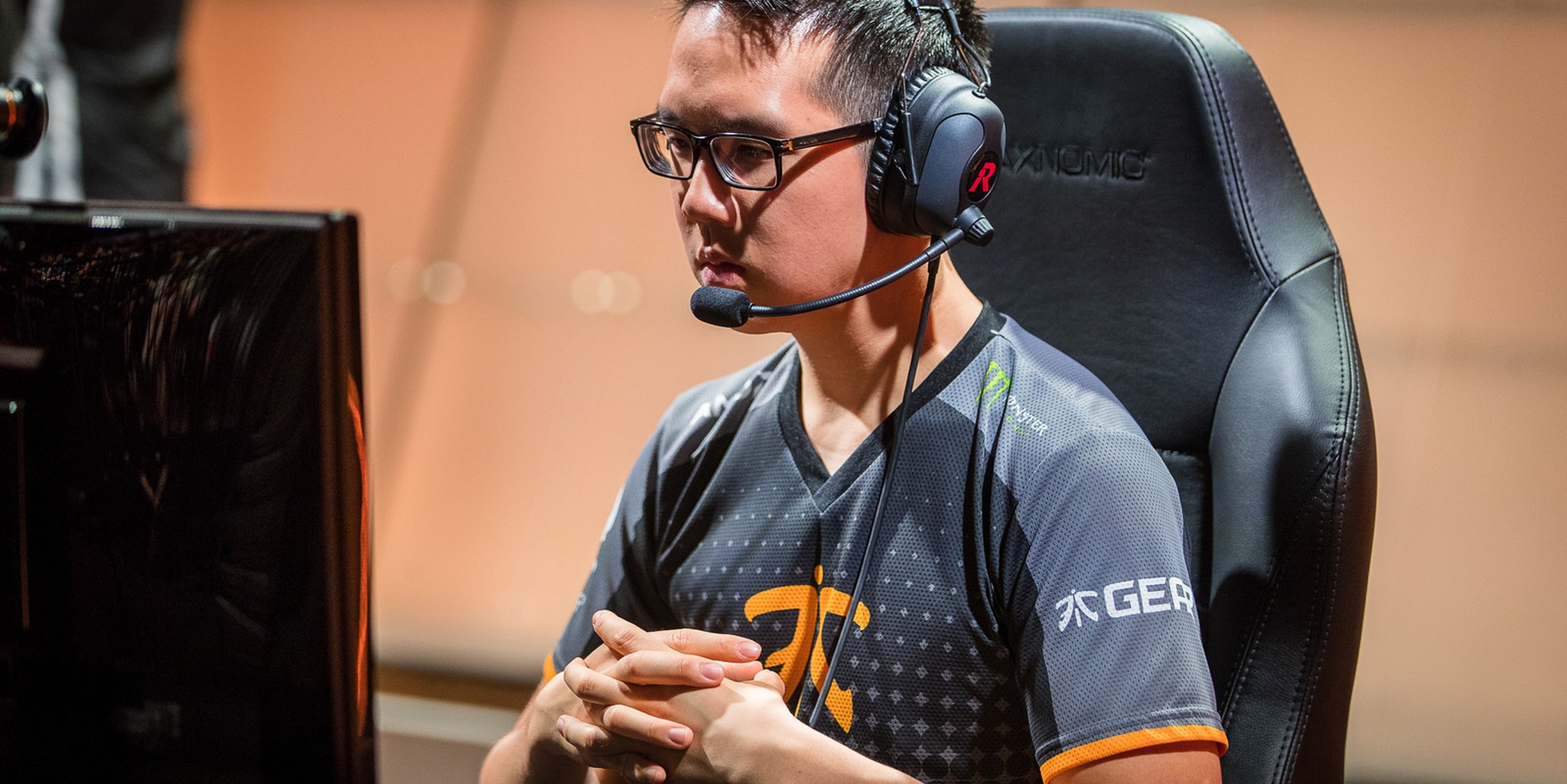 The most accomplished League of Legends player in the history of European and American play is hanging up his mouse.

Bora “YellOwStaR” Kim is retiring, Fnatic revealed today. Over his six-year career, the support player scored a record 5 LCS titles, competed in 7 LCS finals, and attended every single World Championship prior to this year.

In 2015, YellOwStaR helped Fnatic rebuild after fellow stars Paul “sOAZ” Boyer and Enrique “xPeke” Cedeño Martínez left to form Origen and took a lineup with multiple rookies all the way to the World semifinals, including scoring a perfect 18-0 regular season in the Summer.

YellOwStaR ranks 25th on the all-time earnings list for League of Legends, the highest ranked player from North America or Europe with $167,221.97 to his name.

If you want to relive YellOwStaR’s glorious career, he chronicles his story from his own perspective in a video Fnatic released accompanying the announcement:

Few players have had as much of an impact on the Summoner’s Rift. After starting his career as an AD carry, he swapped to the support role where he became famous for his playmaking ability and leadership. But the strain of years of lengthy days of practice, countless hours, and the pressure of competition have taken their toll.

“I’m now 24, and to be completely honest with you, I am feeling more and more exhausted after hours of playing,” YellOwStaR said in a farewell on Facebook. “Everything has become more difficult to do for the last few months even though my inner motivation is still as strong as on the first day – that I can promise you.”

YellOwStaR considered retirement in each of the past two offseasons, but says his competitive drive has never wavered. But after this season, he feels he can’t maintain a level of play with which he’s comfortable.

The 2016 year was a new and disappointing chapter in YellOwStaR’s career. Fnatic’s 2015 World semifinal lineup split up after their success, and YellOwStaR decided to move across the atlantic to play for the most popular team in the game, Team SoloMid. YellOwStaR’s play style didn’t mesh with the star-powered TSM lineup, and the American side put up their worst regular season in LCS history, ranking sixth place. Despite reaching the finals with a strong playoff performance, Kim decided to return to Fnatic for the Summer season, where he again suffered through a disappointing season, failing to qualify for Worlds for the first time in his career.

YellOwStaR says he’ll miss the adrenaline before every match, the thrill of showing the fruits of your countless hours of practice to a massive crowd, the culmination of the efforts of teammates working together and sacrificing for each other. Fans will certainly miss YellOwStaR’s play, his impeccable timing and panache for playmaking.