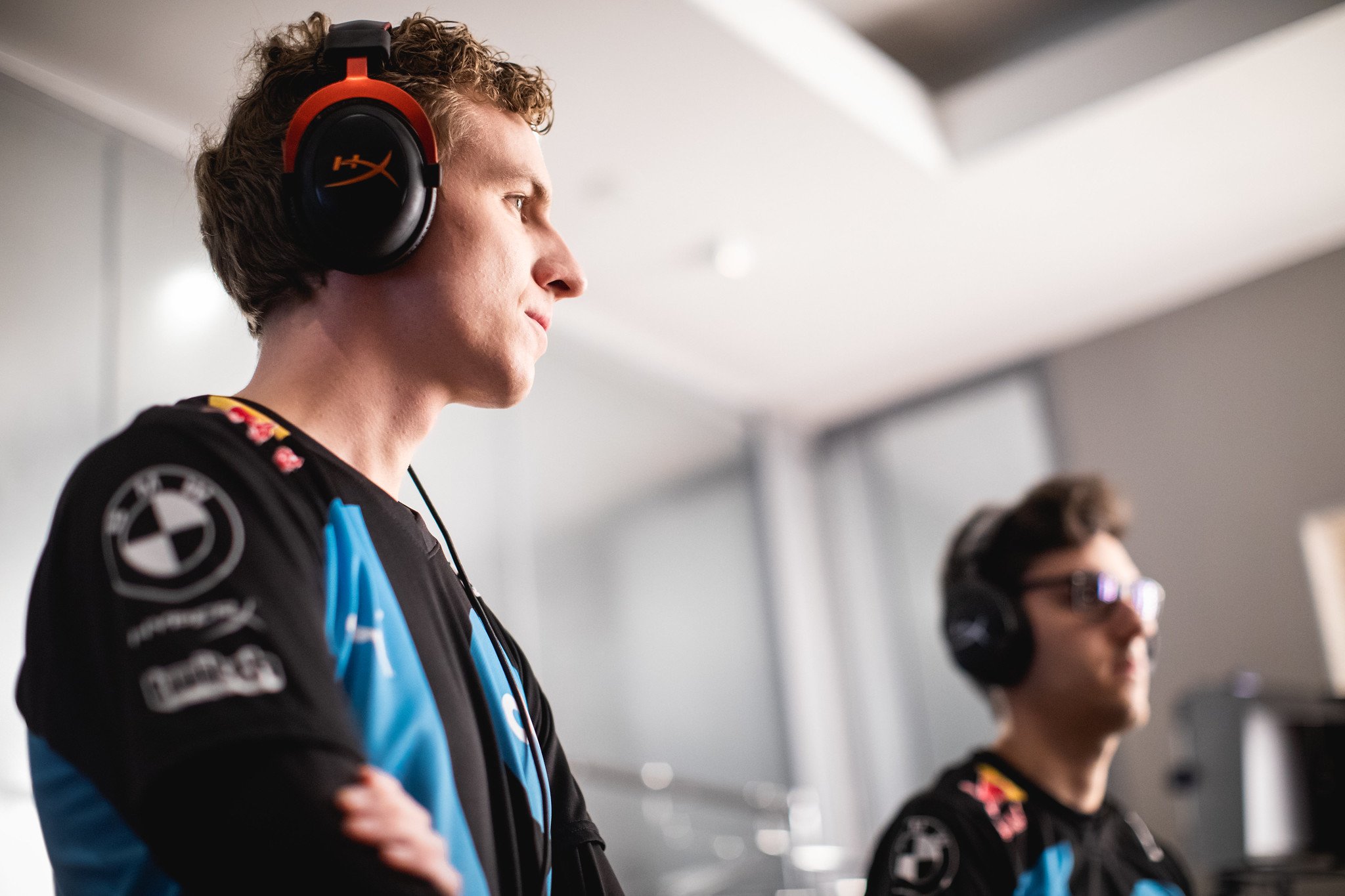 It’s been a roller coaster of a year for Cloud9 fans. From completely dominating the 2020 Spring Split to bouncing out of Worlds contention a split later, things haven’t been this turbulent for the longtime LCS organization in a while.

After missing out on the 2020 League of Legends World Championship, the team has started to make some big changes to its roster. In fact, C9 already made waves earlier this week by reportedly dropping longtime top laner Licorice for Academy top laner Fudge. Licorice later confirmed that he was told by C9 that he won’t be a part of the team next season. This decision was a surprise to many since C9 previously announced in September that it was keeping its entire 2020 roster together for the next year.

After spending almost three years with C9, Licorice has become one of the most recognizable names in North America. He’s solidified himself as one of the best top laners in the league with his great individual performances and even better leadership skills.

With the 2020 offseason now beginning for LCS teams, the 23-year-old veteran will be one of the hottest commodities on the market for teams. But which team would be the best fit for Licorice? There are plenty of spots he could fill, but only a few could lead to greatness.

In fact, one destination comes to mind when thinking about a possible new home for one of NA’s best domestic talents: FlyQuest.

FlyQuest has been one of the more surprising stories of the LCS this year after being underrated by many fans throughout the regular season, playoffs, and even during their own run at Worlds 2020. And yet this team has proven the doubters wrong over and over again.

For the first time in the team’s history, they had back-to-back top-four regular season finishes in 2020. They also reached two consecutive LCS finals, attended Worlds for the first time, and went 3-3 in a group with Top Esports and DRX. Even though they weren’t able to win any trophies, this was a monumental year for the organization.

But this team usually isn’t even given a second thought by fans who are normally focused on the more popular North American organizations. FlyQuest needs something—or someone—to help announce to the world that they’re true contenders that deserve some praise as well.

“If you’re looking for a hype match, [people] always think TL, C9, or TSM,” FlyQuest jungler Santorin said in an interview with Dot Esports in August. “You never hear, ‘Oh, I can’t wait to watch this FlyQuest match.’ Sure there are some people out there, but it’s still like a lot less than any of the other teams, which means there’s less exposure. There’s less people watching, which means there’s less people that get to see how good we actually are.”

If FlyQuest added a well-known and well-respected star like Licorice, maybe fans would start to consider them a team that’s worthy of their own hype. But they’ll still need to earn their fandom through the way they play. And if Licorice joins FlyQuest, he could help elevate the team on the Rift as well.

One of FlyQuest’s biggest weaknesses was exposed during the Worlds group stage. Their current top laner, Solo, struggled at the tournament. The glaring stats from his run at Worlds lie in his kill participation percentage and share of his team’s deaths.

He had the lowest kill participation of any player in the group stage at 44.4 percent and the highest share of his team’s deaths at 33.8 percent, according to Oracle’s Elixir. This means that he was caught out alone by the enemy team multiple times since he wasn’t able to contribute to many kills.

Licorice would give FlyQuest a reliable force in the top side that can play a variety of champions and playstyles, but he’d also bring both domestic and international experience to a team that needs some veteran leadership.

The 23-year-old has proven to be one of the most consistent top laners in the LCS. Since the 2018 Summer Split, he’s been a top-four top laner in KDA and has almost always been a top-four top laner in average damage to champions per minute, according to Oracle’s Elixir. He even held his own against some of the best top laners—like CuVee, Cabochard, Kiin, and Bwipo—at Worlds 2018 and contributed to one of NA’s deepest Worlds runs.

On C9, Licorice was also one of the most vocal players on the roster and has grown to become a bonafide leader in his own right. Combined with the knowledge he’s gained from his big stage appearances, FlyQuest could land a player ready to spearhead their push for an LCS championship.

FlyQuest’s PowerOfEvil and Santorin are already a strong duo to begin with—the former was a part of the 2020 Summer LCS Third Team All-Pro team, while the latter made the Second Team. With reliability and firepower in the top lane, this trio would have the potential to become one of the best top sides in NA, but only if all the cards fall into place in terms of synergy—and if FlyQuest is willing to open up its wallet for a superstar.