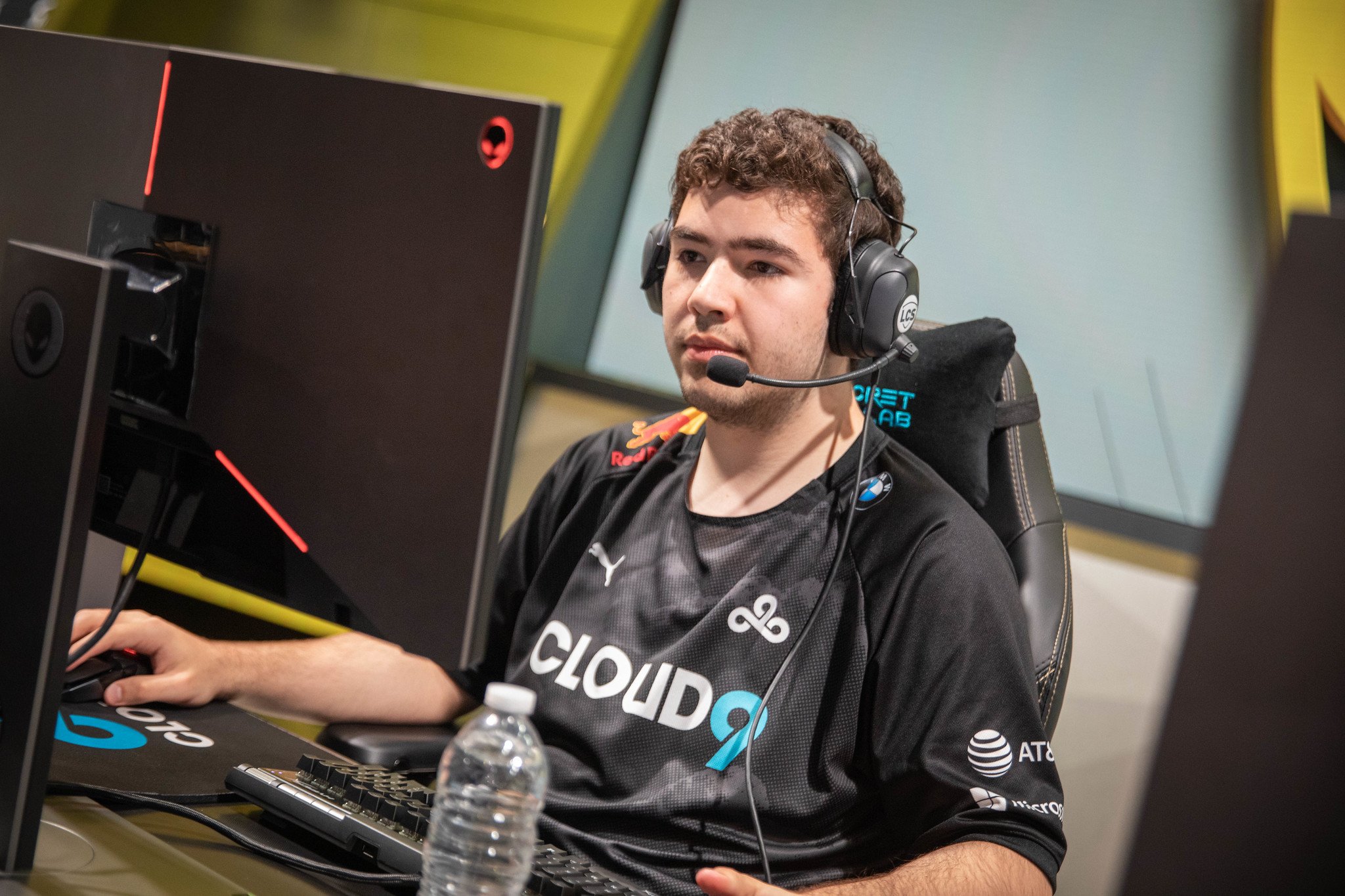 After failing to qualify for the 2020 League of Legends World Championship, Cloud9 might be shaking up its roster before the start of next season. The team will be promoting Academy top laner Fudge to the starting lineup and moving positional coach Reignover to the head coaching role, according to a report by ESPN.

Fudge would be replacing longtime top laner Licorice, who will reportedly be available for buyout before the start of the 2021 season. The 23-year-old veteran has spent over three years with C9 since he was added to the main roster at the end of 2017.

Through those three years, Licorice has quickly become one of the best top laners in North America. As a result, he’ll be one of the most sought-after players on the market when the offseason rush begins. But his future with another organization will also depend on the price that C9 sets for his buyout.

This move follows Riot Games’ decision to close the Oceanic Pro League at the start of October. Since the OPL has shut down, all players from the OCE region no longer count as an LCS team’s import slot. As a result, Fudge can now join the main roster with European stars like mid laner Nisqy and AD carry Zven.

In September, C9 also parted ways with veteran head coach Reapered. In his place, the team has reportedly promoted former player and positional coach Reignover. The 25-year-old competed in both the LEC and LCS as a star jungler before retiring from pro play at the end of 2018.

These potential changes mark another big shift in C9’s extensive history. Licorice was a huge voice for the team, both on and off Summoner’s Rift. If this move goes through, all eyes will be on Fudge heading into the 2021 LCS Spring Split.

“I’m so proud I could help bring the trophy home for all of the C9 fans while I was here,” Licorice said. “Changing teams is part of being a pro and I’m ready to compete with a new team next year.”