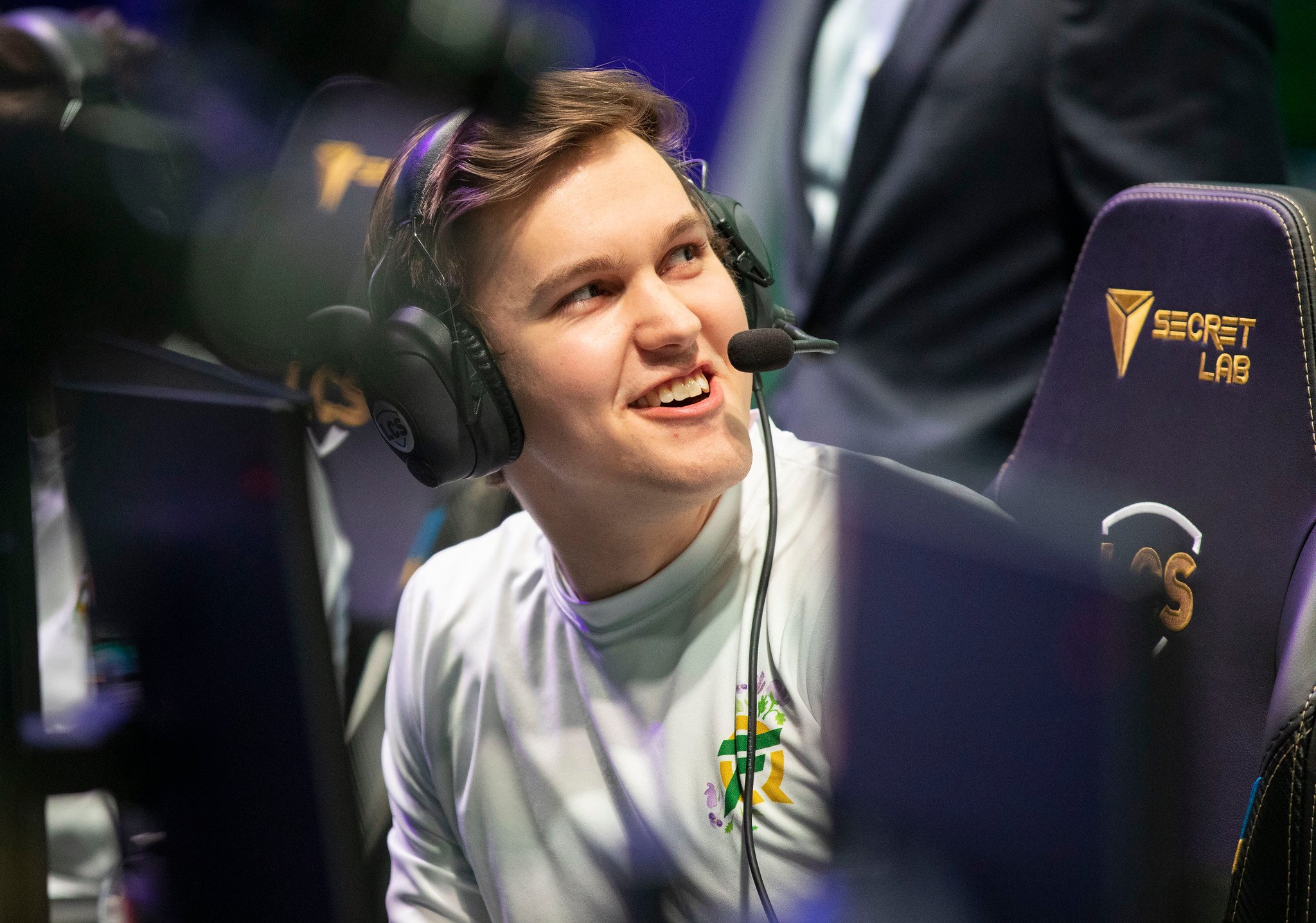 The redemption run for Danish jungler Santorin has begun. He’s finally earned another ticket to the League of Legends World Championship alongside a surging FlyQuest squad.

Santorin and FlyQuest beat Cloud9 3-1 in their 2020 LCS Summer Split playoff series yesterday. He even earned Player of the Series honors for having skyhigh kill participation with 18 kills and 28 assists in the match.

The 23-year-old veteran talked with Dot Esports after the series about his second chance to prove himself at Worlds, his opinions on C9’s current form, the improvements FlyQuest had to make in the middle of the Summer Split, and the difficulties around earning the trust of the LCS faithful.

It might be hard to believe, but it’s been five years since Santorin has stepped onto the Worlds stage with TSM—and that experience wasn’t one to remember. In 2015, TSM only managed to win one game in the group stage and finished behind Korea’s KT Rolster, Europe’s Origen, and China’s LGD Gaming.

“I know after the game [against C9], I had basically no reaction, but that’s because I just couldn’t take it in,” Santorin told Dot Esports. “It’s been five years since I made it to Worlds and this is all I’ve been wanting for so long. I want to go back to Worlds and prove myself as a player, because last time around, I wasn’t ready and I didn’t perform.”

This matchup was huge for both teams and it understandably brought a ton of pressure. Santorin said FlyQuest needed to deal with keeping their composure in the face of such an important series, especially since they were 0-7 against C9 in 2020.

Eventually, they proved that they were the better team this time around by outplaying them from drafts to execution. Santorin also pointed out that in this series, C9 kept opting for a scaling composition with champions like Nocturne, Ezreal, and Yuumi, which had never been a playstyle that brought them success.

“It’s always been them playing aggressive, them being like, ‘Why the hell are these teams playing scaling? We’re just going to crush them in the early game,’ but that just isn’t the team anymore,” Santorin said. “I’m not sure if the meta changed and that’s why, or they simply just don’t feel as confident.”

Santorin also said he can’t tell if the region has gotten better or if C9 has gotten worse throughout the year—although he does feel like the team’s players were performing a lot better individually before this slump. He said their focus on crushing the early game seems to have shifted and they’ve suffered as a result.

Before this triumphant series, however, FlyQuest also had to make some big changes in the middle of the season for success. Early in the split, FlyQuest experimented with two AD carries in WildTurtle and MasH. During that time, they had a handful of 1-1 weekends and even went 0-2 in week five. The team eventually decided on using WildTurtle for the rest of the summer.

“I’ve never been a big fan of six-man rosters because the whole team identity changes with one player, [and] your communication changes,” Santorin said. “Even if one player is better at certain things, as a team you improve a lot faster when you’re playing with one specific player. I’m just happy we all started practicing even harder and really trying to double down on improving as a team.”

FlyQuest might be locked in for Worlds, but Santorin knows his team still has to put in a lot more work to gain the respect he knows they deserve. He believes, for example, that he belonged on the LCS All-Pro first team this season, but people aren’t usually focused on the “other teams” in NA.

Whenever people think of “hype matches” in the LCS, it’s always C9, TSM, or Liquid. This is because those teams have been established in the LCS for so long that hype is usually synonymous with those organizations. Even though there are a decent amount of people talking about FlyQuest now, it’s still a lot less compared to NA’s big three.

As a result, Santorin doesn’t think that people have seen how strong they are. But their aim is to make their mark in the playoffs—and especially at Worlds—so that they can become a team that fans can get hyped for.

“I know this organization has had the same mindset as me—we both feel really underrated and want to prove that we’re here to compete and dominate,” Santorin said. “Hopefully, we can keep this up and become one of those teams that people will actually recognize.”

You can watch FlyQuest in action when they hit Summoner’s Rift in the fourth round of the 2020 LCS Summer Split playoffs on Sunday, Aug. 30.