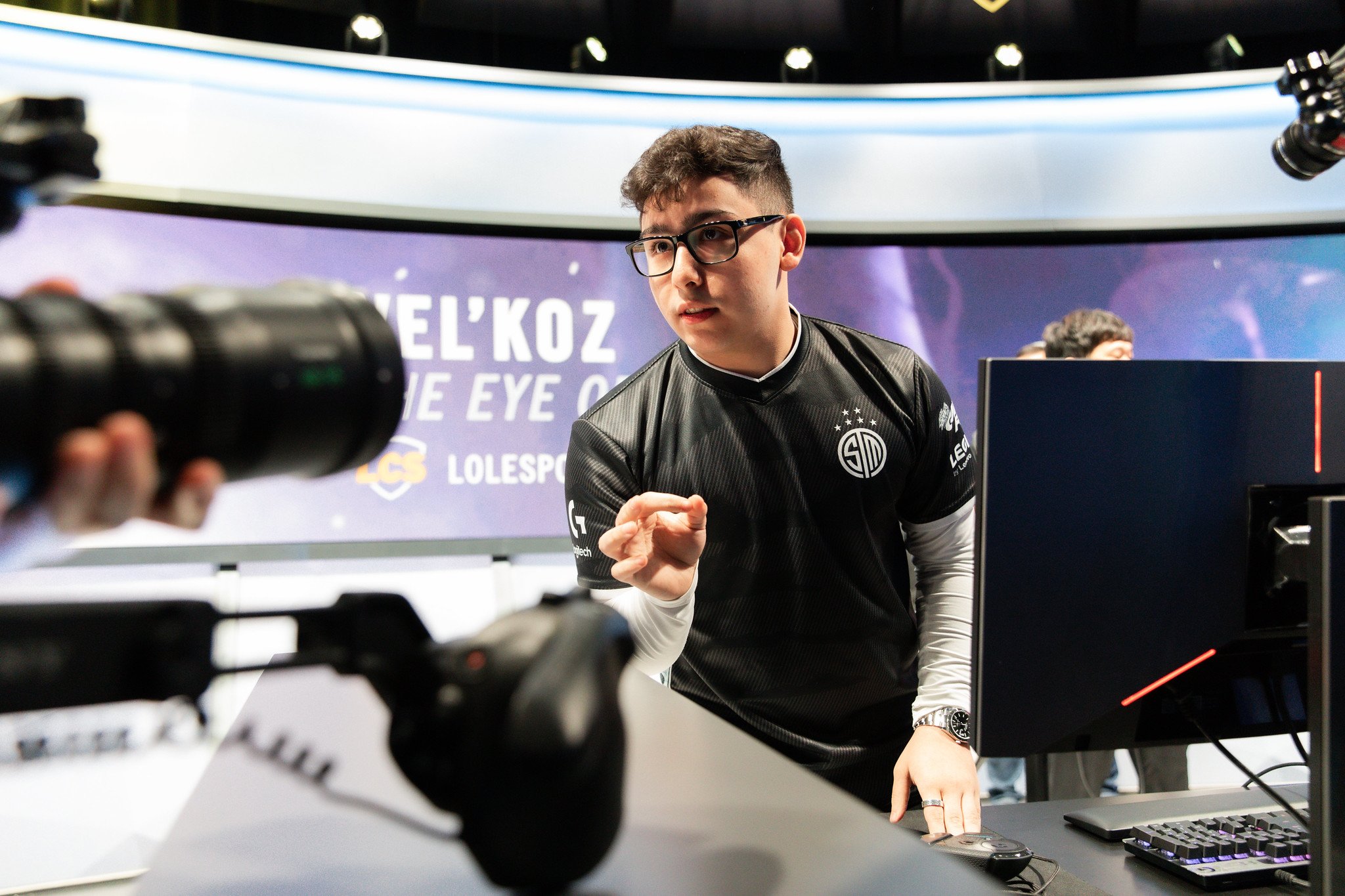 The 2020 Summer Split regular season has finally come to close. After nine long weeks of competition, there are eight LCS teams ready to duke it out for a chance at glory and possible Worlds qualification as well.

Due to their great performances during the regular season, Cloud9 and Team Liquid both get a free pass through to the second round of the postseason. The rest of the pack, however, will need to prove themselves in the first round of the playoffs.

TSM, FlyQuest, Evil Geniuses, and Golden Guardians will all be battling it out first, while 100 Thieves and Team Dignitas will await their opponents in the losers bracket. Here’s a quick preview of the upcoming League of Legends matches.

The past three years have been rough for TSM fans. Since they won the 2017 Summer Finals, the team hasn’t won a single LCS championship and they haven’t gone to Worlds in the same time span. It makes sense that TSM brought back Doublelift and Biofrost then, since the last time they had any success was when they were on the roster.

And yet this season hasn’t been about TSM’s powerhouse bottom lane. Instead, we look back to one of North America’s icons. At the beginning of the season, Bjergsen had played at a decent level but not enough to push himself into the conversation as an MVP-level player. But as TSM started to gel together as a unit, the 24-year-old star began to shine once again.

He’s put on many vintage carry Bjergsen performances, along with the second-highest KDA and kill participation percentage of any mid laner. If TSM can keep Bjergsen on playmaking champions, he and Spica can help enable the rest of the map to succeed.

On the other side of the Rift, Golden Guardians have a couple of win conditions they can hone in on. One is their surprisingly strong bottom duo in FBI and Huhi. These two have been tearing it up, especially in the laning phase where they continuously hunt for fights in the two-vs-two matchup.

Their aggression in the early stages of the game could be a focal point that GG can execute on, but only if people can survive the various ganks that TSM’s Spica launches early in the game. Spica has a 44-percent first blood rate this season.

Golden Guardians’ jungler Closer has also looked strong over their last few matches and might be another area where the team could throw some focus. He has a 50 percent counter pick rate, for example. If he’s given a bit more priority in the draft to excel over Spica, we could see Closer become a driving factor toward a possible upset.

In this matchup, we’ll have to look at the difference in the top side of the map between these two teams. FlyQuest has one of the strongest mid-jungle duos in the league with Santorin and PowerOfEvil, two players who are having a great summer.

PowerOfEvil leads all LCS mid laners in kills, damage, and total team kill share, while Santorin has the second-highest KDA of all LCS junglers with a sky-high 80-percent kill participation percentage and a 61-percent first blood rate—both of which are the highest in his role.

Meanwhile, Svenskeren has struggled a ton to find a foothold on the season—as did his whole team. He has one of the lowest KDAs among LCS junglers this summer, even though you could attribute some of these issues to his overall team struggles.

EG haven’t been able to find any semblance of consistency. Goldenglue was switched into the roster, and although they started off well, the same issues with cohesion crept back into the picture again for EG. They continued to drop games throughout the remainder of the split.

It also doesn’t help that FlyQuest are one of the hottest teams in the LCS with a six-game winning streak. They haven’t dropped a game to EG this split and each game was lopsided. It’d be great to see both teams play at their highest potential, but you might not want to hold your breath.

Meanwhile, Team Dignitas and 100 Thieves both are awaiting with bated breath for their own matchups later in the weekend. Both teams have sub-40 percent win rates this split, but the playoffs are a different beast. Miracle comebacks aren’t impossible and anything can happen in a best-of-five series.

You can watch the start of the 2020 LCS Summer Split playoffs on Thursday, Aug. 13.